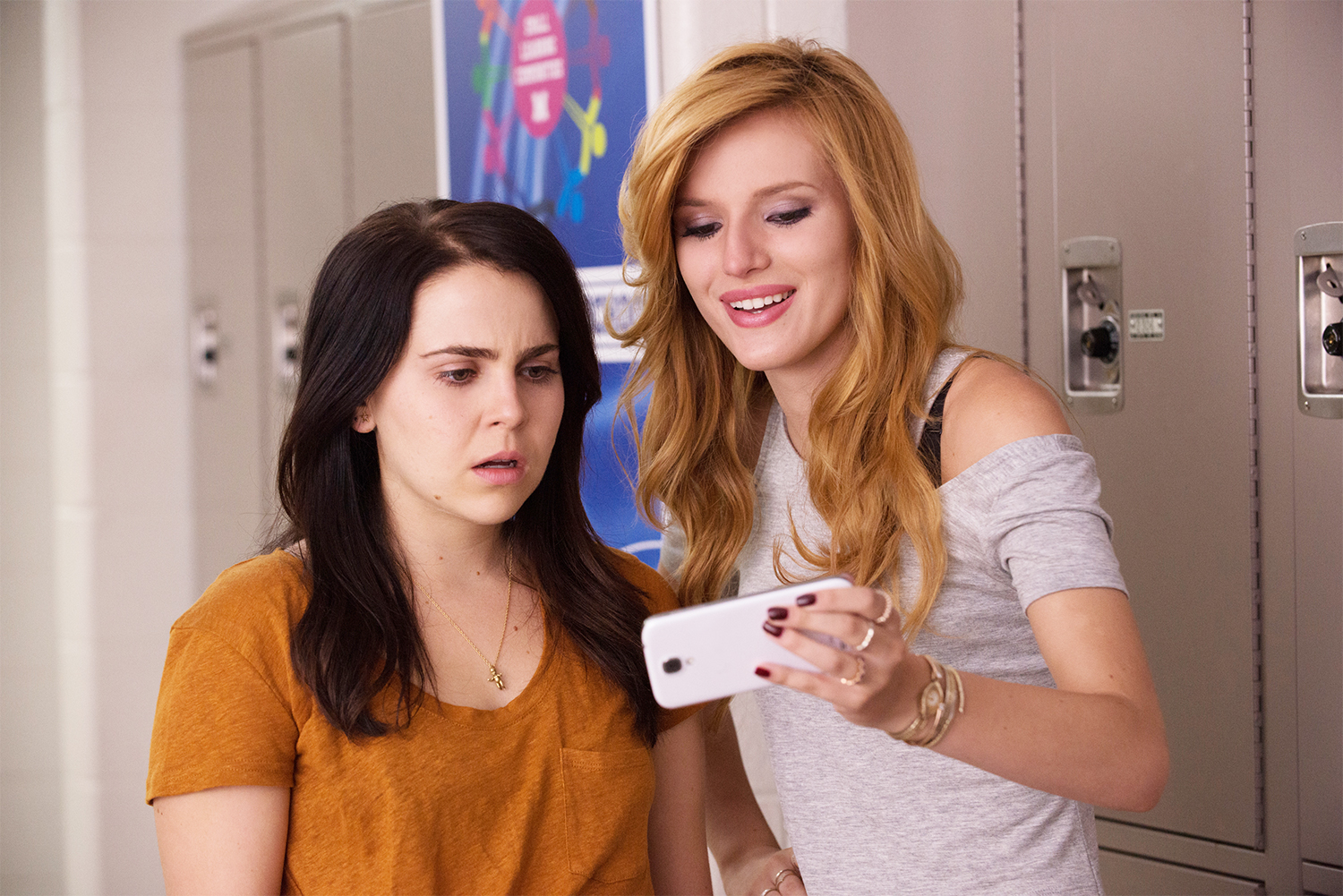 Mark your calendars and get reading! Here are some YA books that are getting the big-screen treatment this year. (The following are U.S. release dates). [divider]Where Rainbows End[/divider] Subscribe to Bookstacked News. YA Book Reviews. Upcoming Releases. Monthly giveaways. Weekly. Free. Let’s do this. By subscribing, you accept the privacy policy   FEBRUARY 6 Movie: Love, […]

Mark your calendars and get reading! Here are some YA books that are getting the big-screen treatment this year. (The following are U.S. release dates).

Fun Fact: Look! It’s Clary and Finnick! This is the second book of Irish author Cecelia Ahern. Her first novel, PS, I Love You, was made into the 2007 film of the same name starring Hilary Swank and Gerard Butler.

Fun Fact: They have been trying to make this movie for several years now. It was originally supposed to star Alex Pettyfer and Jennifer Lawrence. JLaw dropped out in early 2011 when she was offered the lead role in a little movie called The Hunger Games.

Fun Fact: According to her website, author Kody Keplinger wrote The Duff during her senior year of high school because she always felt like the “ugly girl.”

Fun Fact: Screenwriters Scott Neustadter and Michael H. Weber also adapted The Fault in Our Stars and The Spectacular Now.

Fun Fact: Not really a traditional YA novel, but I’m looking forward to it anyway, mostly to see Hugh Jackman as Blackbeard.

Fun Fact: Mockingjay, Part 1 screenwriter Danny Strong is back for this final film in the Hunger Games franchise. Movies with a political theme must be his specialty, since he also wrote the television movies Recount and Game Change.

Possibly being released in 2015 (film is still in post-production):

WHICH MOVIE ARE YOU MOST EXCITED TO SEE?