Brian Jacques’ ‘Redwall’ is getting a movie and show from Netflix 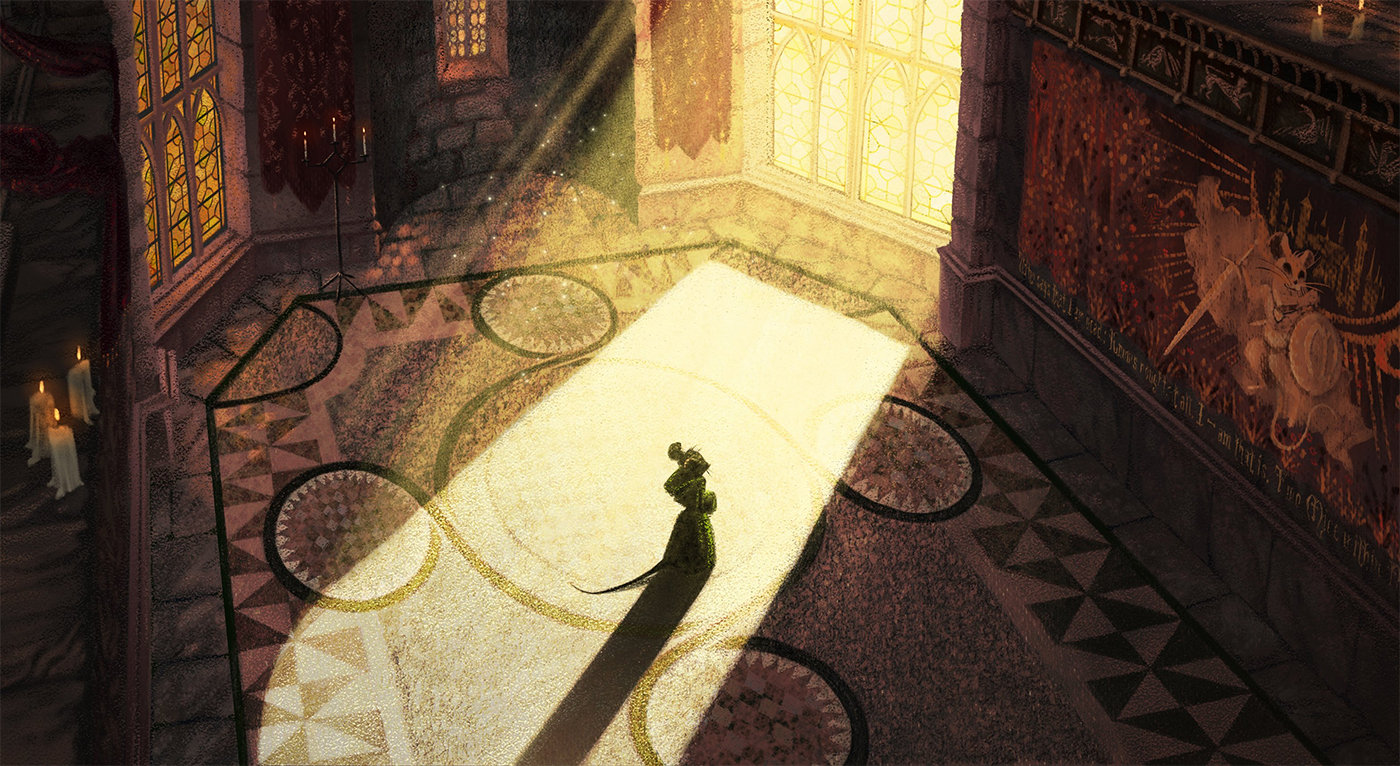 The creator of ‘Over the Garden Wall’ is leading the project.

A children’s classic is getting another chance on screen. Netflix is making a Redwall movie and television show, based on the books by Brian Jacques.

Patrick McHale, creator of 2014’s ‘Over the Garden Wall,’ is at the head of the Redwall adaptation. The adaptation will include a Redwall movie and series, according to The Verge. The movie will focus on the first book in the series, Redwall, with the show exploring the story of Martin the Warrior.

Apart from a piece of concept art tweeted by Netflix, little else is known about the project, but it’s sure to stir up a lot of excitement among fans of Jacques.

The Redwall series is a fantasy story set around anthropomorphic animals who become soldiers as they fight against an army of rats and other vermin. The first novel was published in 1986 and 21 novels followed. The books have already been adapted as an animated TV show that ran from 1999 – 2002 (definitely time for a makeover!)

Jacques died in 2011, which led to the final Redwall novel being published posthumously.

Have you read Redwall? Are you excited to see a Redwall movie and TV series from Netflix?