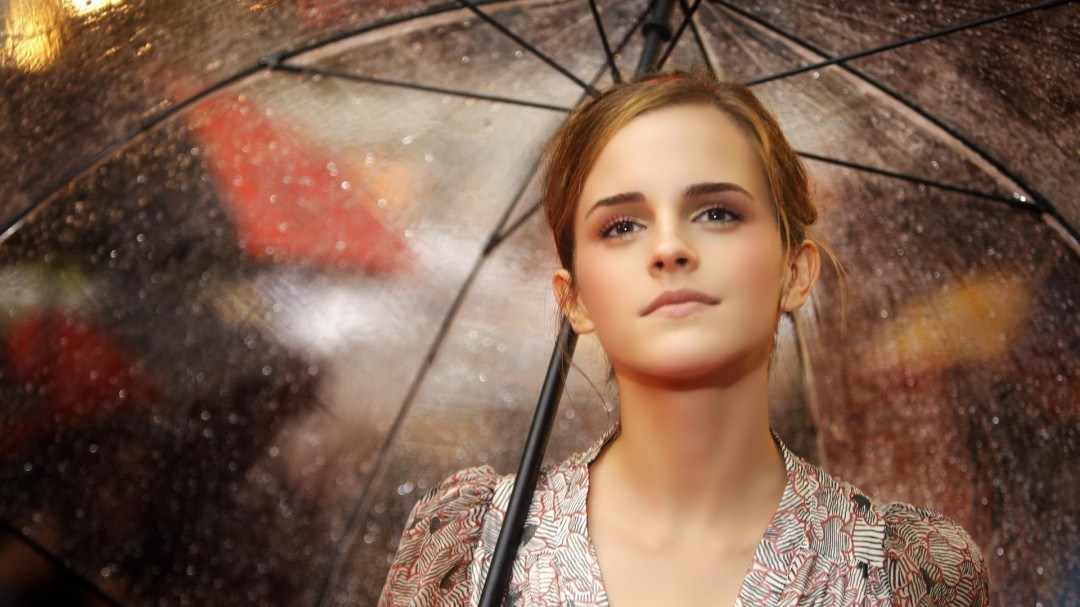 Emma Watson has a big project ahead of her.

One of the most anticipated books of this year, The Queen of the Tearling, by Erika Johansen is one that we know little about. The book made news last year when it was announced that Warner Bros. had acquired the film rights to the not-yet released trilogy. At the time, it was made known that Emma Watson would be playing the lead role as Princess Kelsea Raleigh Glynn. Now, Watson is speaking about the book for the first time.

Watson had the following to say in the latest issue of Wonderland magazine:

I had kind of said I would never do a franchise again, so I was desperate to hate it. Unfortunately, I didn’t sleep for about a week because I couldn’t put the bloody thing down. It would be fair to say I became obsessed with the role and the book. Now I am executive-producing it.

It’s also known that Harry Potter producer David Heyman will be producing the film as well.

Check out the book synopsis from the publisher:

On her nineteenth birthday, Princess Kelsea Raleigh Glynn, raised in exile, sets out on a perilous journey back to the castle of her birth to ascend her rightful throne. Plain and serious, a girl who loves books and learning, Kelsea bears little resemblance to her mother, the vain and frivolous Queen Elyssa. But though she may be inexperienced and sheltered, Kelsea is not defenseless: Around her neck hangs the Tearling sapphire, a jewel of immense magical power; and accompanying her is the Queen’s Guard, a cadre of brave knights led by the enigmatic and dedicated Lazarus. Kelsea will need them all to survive a cabal of enemies who will use every weapon—from crimson-caped assassins to the darkest blood magic—to prevent her from wearing the crown.

Despite her royal blood, Kelsea feels like nothing so much as an insecure girl, a child called upon to lead a people and a kingdom about which she knows almost nothing. But what she discovers in the capital will change everything, confronting her with horrors she never imagined. An act of singular daring will throw Kelsea’s kingdom into tumult, unleashing the vengeance of the tyrannical ruler of neighboring Mortmesne: the Red Queen, a sorceress possessed of the darkest magic. Now Kelsea will begin to discover whom among the servants, aristocracy, and her own guard she can trust.

But the quest to save her kingdom and meet her destiny has only just begun—a wondrous journey of self-discovery and a trial by fire that will make her a legend…if she can survive.

The Queen of the Tearling introduces readers to a world as fully imagined and terrifying as that of The Hunger Games, with characters as vivid and intriguing as those of The Game of Thrones, and a wholly original heroine. Combining thrilling action and twisting plot turns, it is a magnificent debut from the talented Erika Johansen.

There’s definitely a lot of hype surrounding this book! What’s even more interesting to note is that this is Johansen’s debut novel. Keep checking back for more updates as we approach the July 8th release of the book.