Everything, Everything movie casting info! 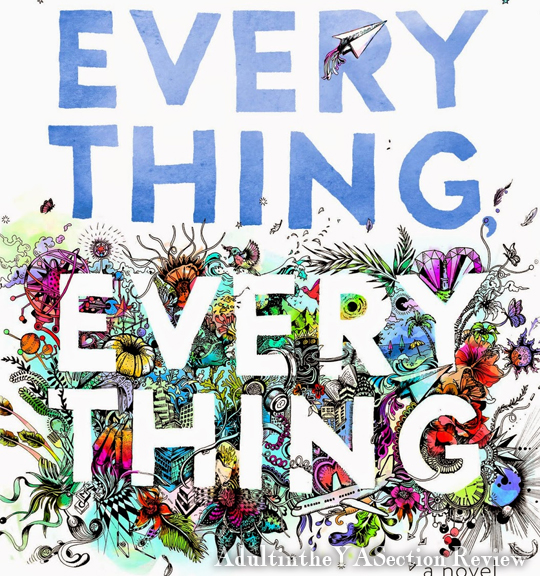 Nicola Yoon’s debut novel ‘Everything, Everything’ has found its Maddy and Olly.

Last year, it was announced that New York Times YA best-seller Nicola Yoon’s debut novel ‘Everything, Everything‘  was getting the movie treatment. Today, The Hollywood Reporter announced some casting news.

As many of you remember, last year the movie was green lit one month  before the book was even release. The novel has been in the New York Times best-seller list for 7 months! Talk about success!!

Stella Meghie, was chosen to direct the movie last month. She made her feature directorial debut with Jean of the Joneses.

J. Mills Goodloe, who wrote the script for ‘The Age of Adeline’ starring Blake Lively and ‘The best of me’ starring James Marsden and Michelle Monaghan, is writing this one.  He has experience with romance so, we know we are in good hands.

Les Morgenstein and Elysa Dutton will produce the film.

Amandla Stenberg, who you may remember as Rue in ‘The Hunger Games’ will play Maddy, a 17 year old girl who has never left her house due to an immunodeficiency disease.

Nick Robinson is in final negotiation to play Olly, the boy who moves next door. Robinson has starred in Jurassic World and The Fifth Wave.

The story follows them as they fall in love through IMs, texts and phone calls.

If you need a reminder of the plot, read our review here.

What did you think of the casting?