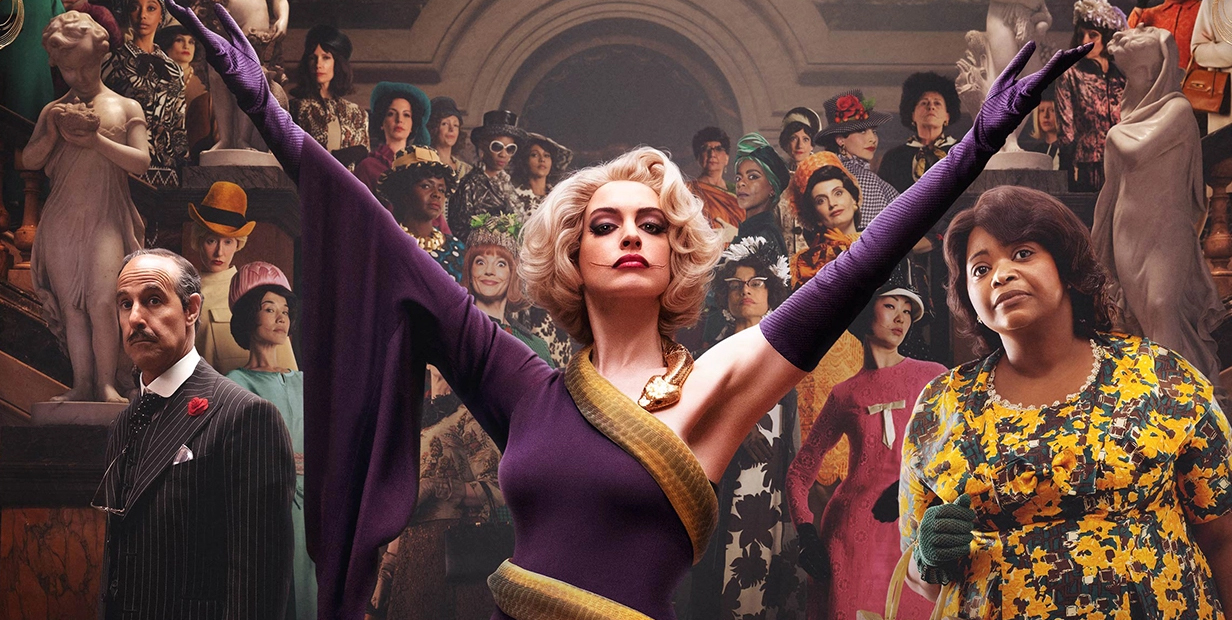 Stanley Tucci, Anne Hathaway and Octavia Spencer in 'The Witches,' based on the novel by Roald Dahl. (Warner Bros.)

Yes, this is a remake of the 1990 film that probably gave you nightmares for years.

There’s been an abundance of news surrounding streaming services and adaptations of books recently — HBO Max is no exception.

The streaming service (which has already announced their intentions to run a More Happy Than Not TV show) dropped the first trailer for WB’s film adaptation of Roald Dahl’s The Witches on Friday.

Yes, this is a remake of the 1990 film that probably gave you nightmares for years. (Don’t say no, we know you’re lying … 😉)

Related: The Artemis Fowl movie will skip theaters, head straight to Disney Plus

Based on the classic children’s book from Roald Dahl, The Witches tells the story of a young boy who discovers that children-hating witches are real. When he comes face to face with the Grand High Witch, he’s turned into a mouse.

Check out the trailer below:

The film is written and directed by Robert Zemeckis. (Also co-written by Guillermo del Toro and Kenya Barris!) It stars Anne Hathaway as the Grand High Witch alongside Octavia Spencer and Stanley Tucci.

The news of it hitting HBO Max came as a surprise. It was originally set for a theatrical release, but, like ‘Artemis Fowl,’ the movie is making the jump to streaming due to the COVID-19 pandemic.

The movie premieres on HBO Max on October 22nd.