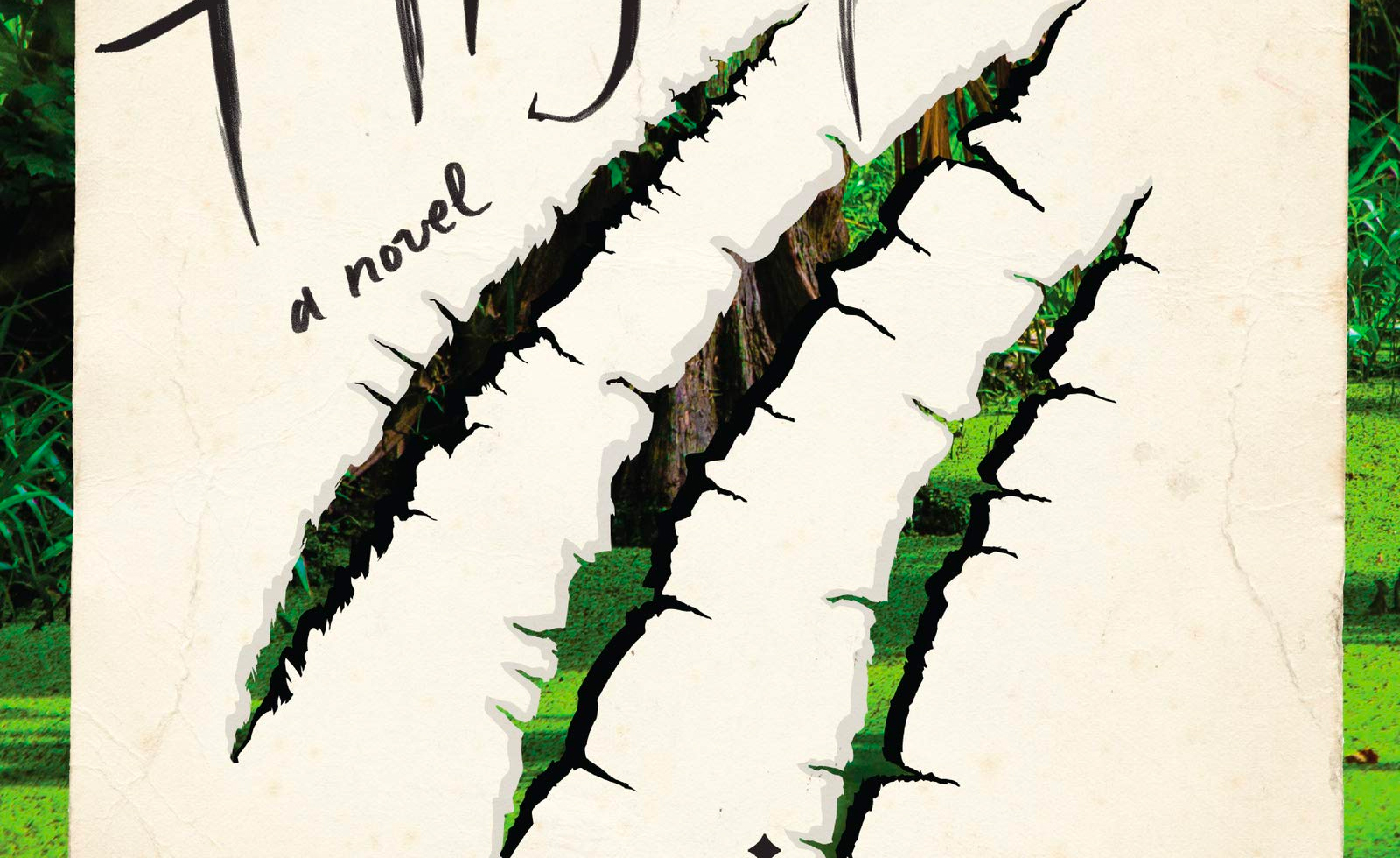 Hopefully this one doesn’t take as long to make as the Artemis Fowl movie.

It looks like Amazon has found another fantasy novel to adapt.

Amazon announced last week that a television adaptation of Eoin Colfer’s first adult fantasy novel, Highfire, is in development, according to a report from The Bookseller. Nicolas Cage is expected to star as the lead actor. He will also be an executive producer on the series.

Colfer stated, “I am thrilled that Vern has found a home for himself on Amazon. ‘Get Shorty”s Davey Holmes and the Oscar-winning Nic Cage, who has embodied so many unforgettable characters, make for a once-in-a-lifetime stream team.”

The book tells the story of a dragon named Vern who has been living in a Louisiana bayou.

The Highfire television series is in the early stages of development.