‘Illuminae’ movie in the works! 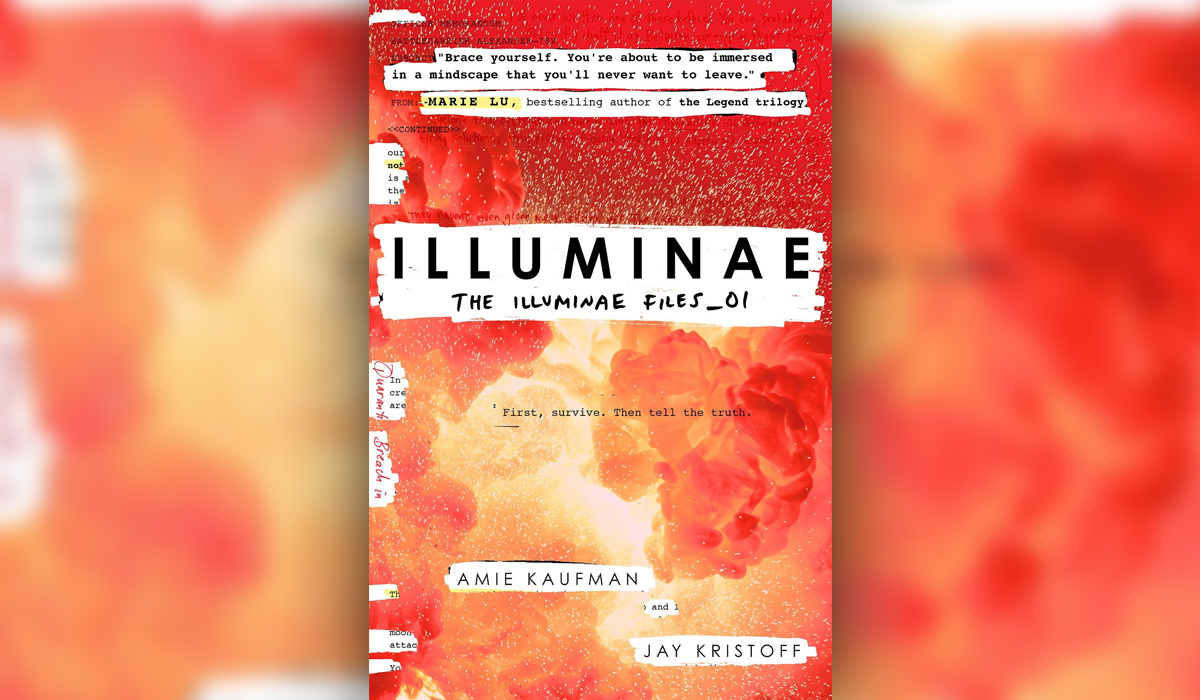 Warner Bros. and Brad Pitt’s Plan B Entertainment have teamed up to adapt Illuminae, from award-winning authors Amie Kaufman and Jay Kristoff.

If you liked the book Illuminae by authors Amie Kaufman and Jay Kristoff, then we have great news! According to The Hollywood Reporter, Brad Pitt’s Plan B Entertainment has signed up to adapt the book to the big screen. That’s right, Illuminae will be a movie!

The book was just released last October and was on the New York Times Young Adult Hardcover Bestseller list in its first week, so this comes as no surprise!

The production is in the early stages, but we’ll keep you updated on the news to come.

Kaufman and Kristoff are no strangers to success. Kaufman is best known for being the co-author of Starbound Trilogy, which MGM Television is currently in developing for television. Kristoff is the author of the bestselling Lotus War fantasy series.

This morning, Kady thought breaking up with Ezra was the hardest thing she’d have to do.

This afternoon, her planet was invaded.

The year is 2575, and two rival megacorporations are at war over a planet that’s little more than an ice-covered speck at the edge of the universe. Too bad nobody thought to warn the people living on it. With enemy fire raining down on them, Kady and Ezra—who are barely even talking to each other—are forced to fight their way onto an evacuating fleet, with an enemy warship in hot pursuit.

We’re more than excited for this news! Bookstacked will keep you up to date on the latest developments as they come.

Have you read the book? Are you excited about the movie?!