Kacen Callender’s ‘Felix Ever After’ picked up for TV 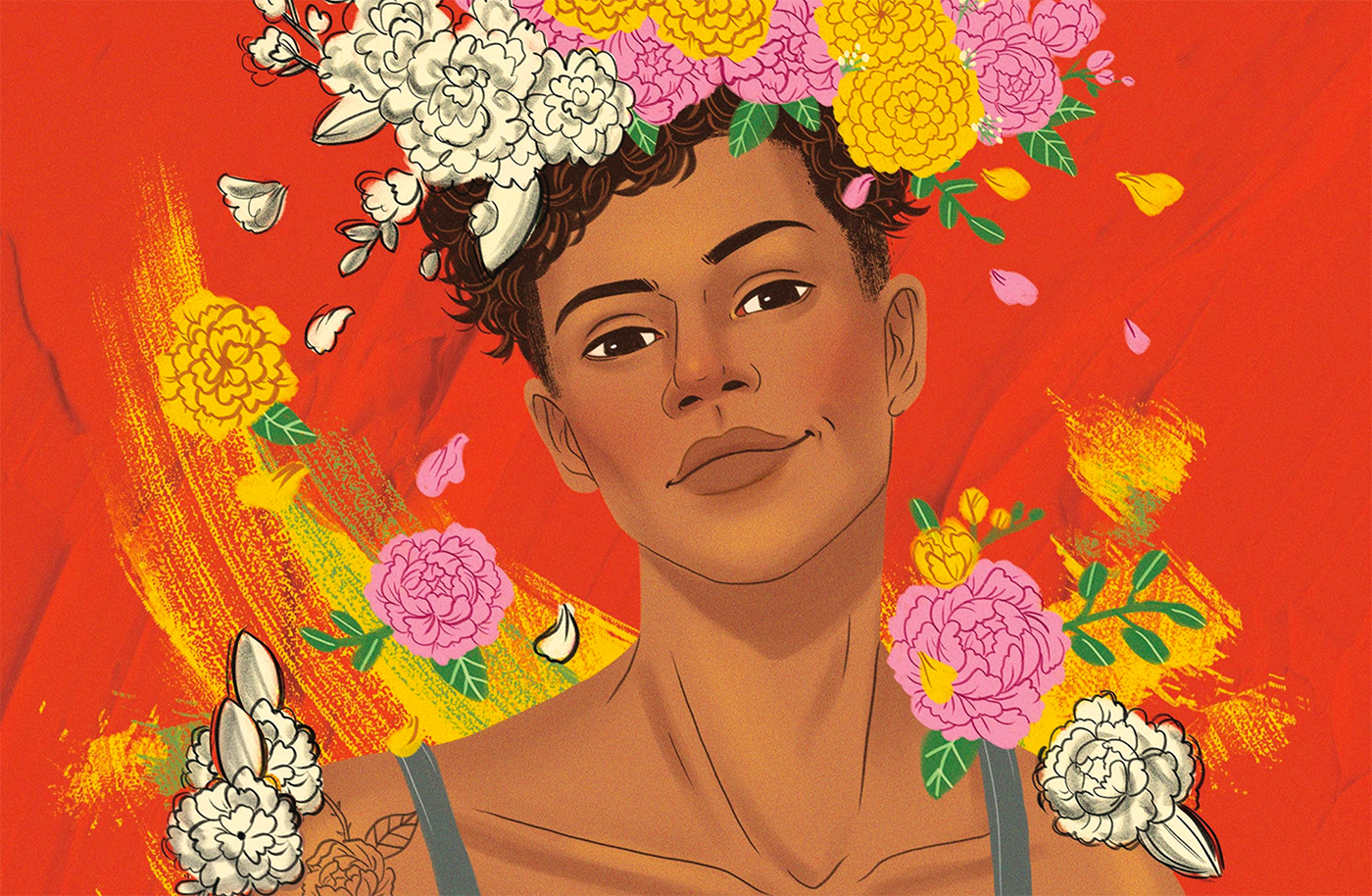 Artwork from the cover of 'Felix Ever After' by Kacen Callender. (Balzer + Bray)

Amazon Studios is adapting the novel.

Kacen Callender’s popular Felix Ever After is being adapted for television, according to a report from Deadline.

Amazon Studios is developing the adaptation. Callender’s YA novel hit shelves earlier this year in May. The book tells the story of Felix Love, a Black transgender teenager who’s never been in love. His life turns upside down when he begins receiving transphobic messages from an anonymous sender which sets him on a “journey of questioning and self-discovery,” according to Goodreads.

“I’m sooooooo excited to announce this dream come true,” they wrote. “Felix Ever After is being adapted into a TV series!!!”

Check out the book’s full blurb below:

Felix Love has never been in love—and, yes, he’s painfully aware of the irony. He desperately wants to know what it’s like and why it seems so easy for everyone but him to find someone. What’s worse is that, even though he is proud of his identity, Felix also secretly fears that he’s one marginalization too many—Black, queer, and transgender—to ever get his own happily-ever-after.

When an anonymous student begins sending him transphobic messages—after publicly posting Felix’s deadname alongside images of him before he transitioned—Felix comes up with a plan for revenge. What he didn’t count on: his catfish scenario landing him in a quasi–love triangle….

But as he navigates his complicated feelings, Felix begins a journey of questioning and self-discovery that helps redefine his most important relationship: how he feels about himself.

Felix Ever After is an honest and layered story about identity, falling in love, and recognizing the love you deserve.

No word yet on when fans might catch their first glimpse of the show. Being very early in development, it’s probably still a long way off.