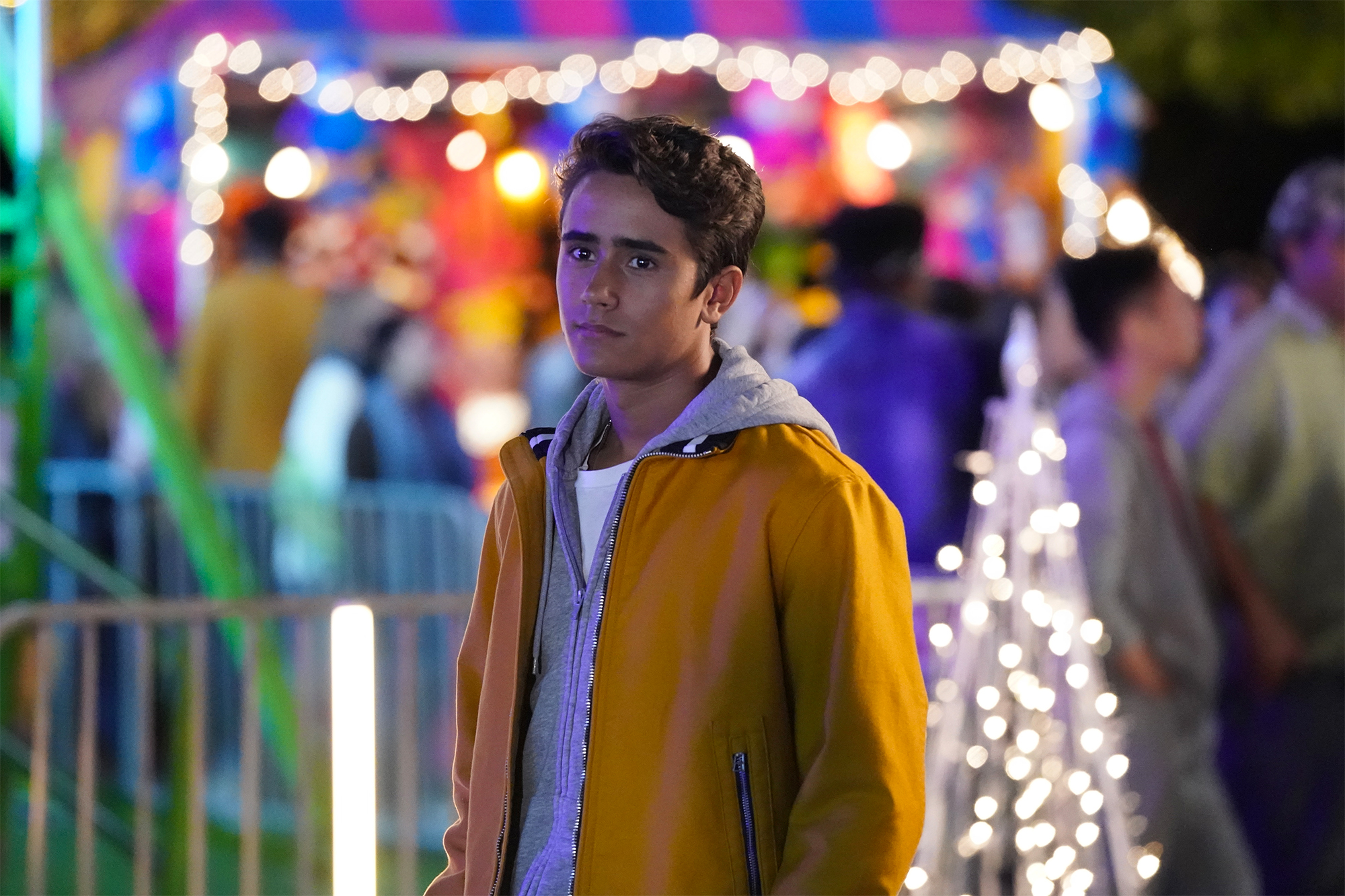 The show is a spin-off of Becky Albertalli’s ‘Simon Vs. the Homo Sapiens Agenda.’

Entertainment Weekly announced Hulu’s long-awaited television series ‘Love, Victor’ has a premiere date for June 19th, along with a teaser for the upcoming season.

The clip from the upcoming series shows Victor (Michael Cimino), a new student at Creekwood High School, applying for a barista job. But the interview takes a flirtatious turn thanks to assistant manager Benji (George Sear).

‘Love, Victor’ takes place in the same world as the 2018 movie ‘Love, Simon’ based on Becky Albertalli’s book, Simon vs. The Homosapien Agenda.

The show was originally set to be released on Disney Plus until it was sent to Hulu (also owned by Disney) over concerns that some of the show’s themes weren’t consistent with the Disney Plus brand. Those themes included “the show’s depiction of alcohol use, sexual exploration and marital issues among parents,” according to Entertainment Weekly.

Still, it looks like Hulu has faith in the series already, as the producers are already at work on a second season.

Watch the teaser clip below: