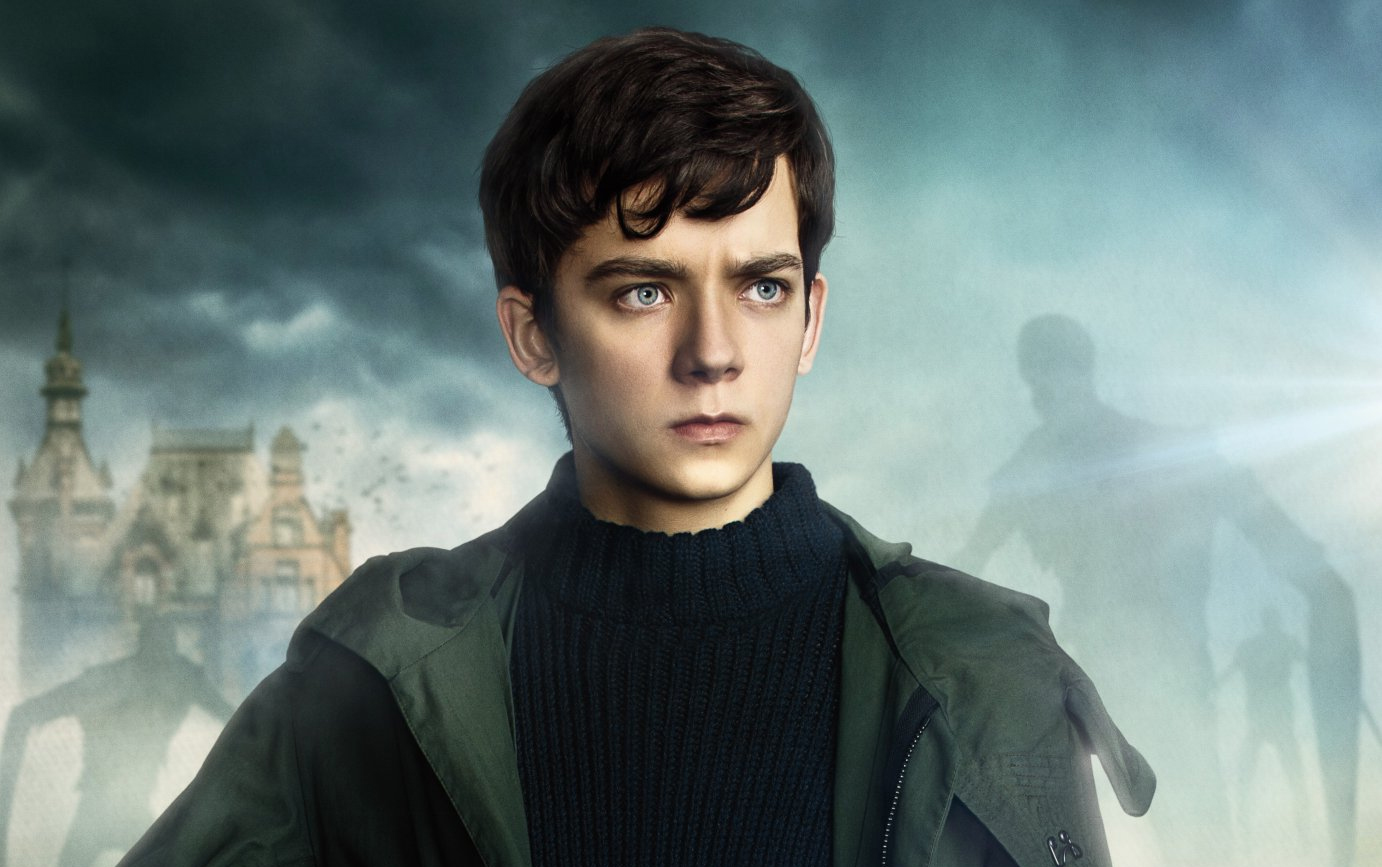 These new posters for ‘Miss Peregrine’s Home for Peculiar Children’ show off all the characters’ peculiarities.

‘Miss Peregrine’s Home for Peculiar Children’ is approaching and the official Twitter account just dropped a house-load of new posters!

The new posters focus on the movie’s characters. The film is being directed by Tim Burton and is based on the novel by Ransom Riggs. The posters offer fans a clear look at Eva Green as Miss Peregrine as well as Asa Butterfield as the movie’s main character Jake.

Check out the posters below:

‘Peregrine’s’ follows the story of Jacob Portman who discovers an extraordinary orphanage filled with children who have peculiar abilities. The book was a New York Times bestseller and was praised for its use of old and unique photographs to tell the story.

Author Ransom Riggs suggested a new trailer might be on its way:

Fans got their first look at the movie last year with the release of a teaser trailer. The movie is set to hit theaters September 30.