Exciting News: ‘The Chronicles of Narnia’ to get a new movie! 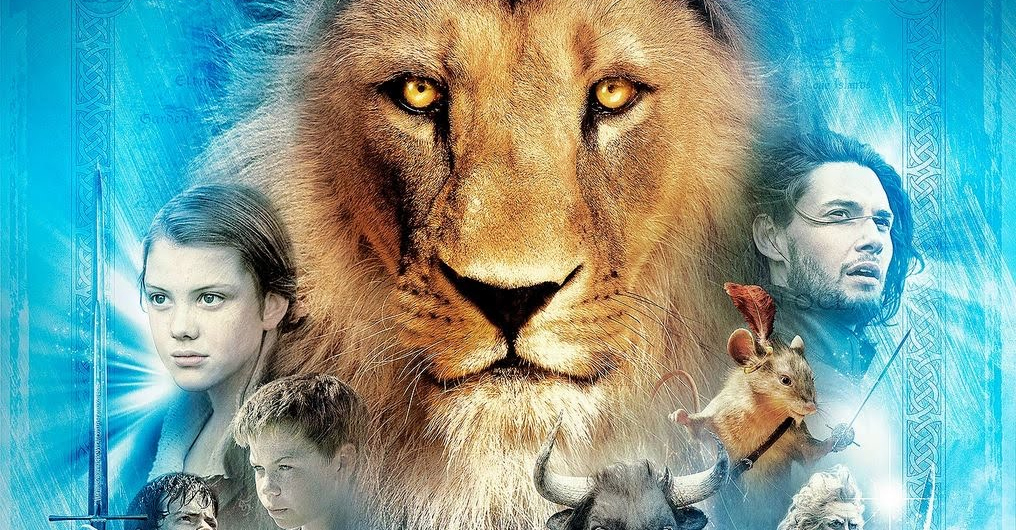 We have news about the new movie for ‘The Chronicles of Narnia’ franchise! Are you ready for ‘The Silver Chair’?

According to Cinemablend, there’s finally going to be a new movie coming our way for The Chronicles of Narnia. The next installment will be called ‘The Silver Chair’, based on the book of the same name by C.S. Lewis.

(I don’t know about you, but I’ve been hoping for this news for a looong time!)
If you recall, late in 2013 producer Mark Gordon announced that his company had acquired the rights to adapt the fourth book in C.S. Lewis’ fantastic world of Narnia. Shortly afterwards, they announced that David Magee, best known for the screenplay for Life of Pi, would script ‘The Chronicles of Narnia: The Silver Chair’ movie.

Gordon gave fans and update at the TCA winter press tour, and confirmed that the movie is moving forward:

We’re hoping to be able to make the movie very shortly. We’re very excited about it.

When asked if we would see any of the original characters:

No, it’s all going to be a brand new franchise. All original. All original characters, different directors, and an entire new team that this is coming from.

If you remember, ‘The Silver Chair’ brings new characters that we haven’t met before. Still, some familiar faces appear in Lewis’s story, namely Eustace Scrubb who was played by Will Poulter and King Caspian, who was portrayed by Ben Barnes.

‘The Silver Chair’ book is described as follows:

Through dangers untold and caverns deep and dark, a noble band of friends is sent to rescue a prince held captive. But their mission to Underland brings them face-to-face with an evil more beautiful and more deadly than they ever expected.

What do you think of this news?  Do you think this reboot would be good for the franchise?