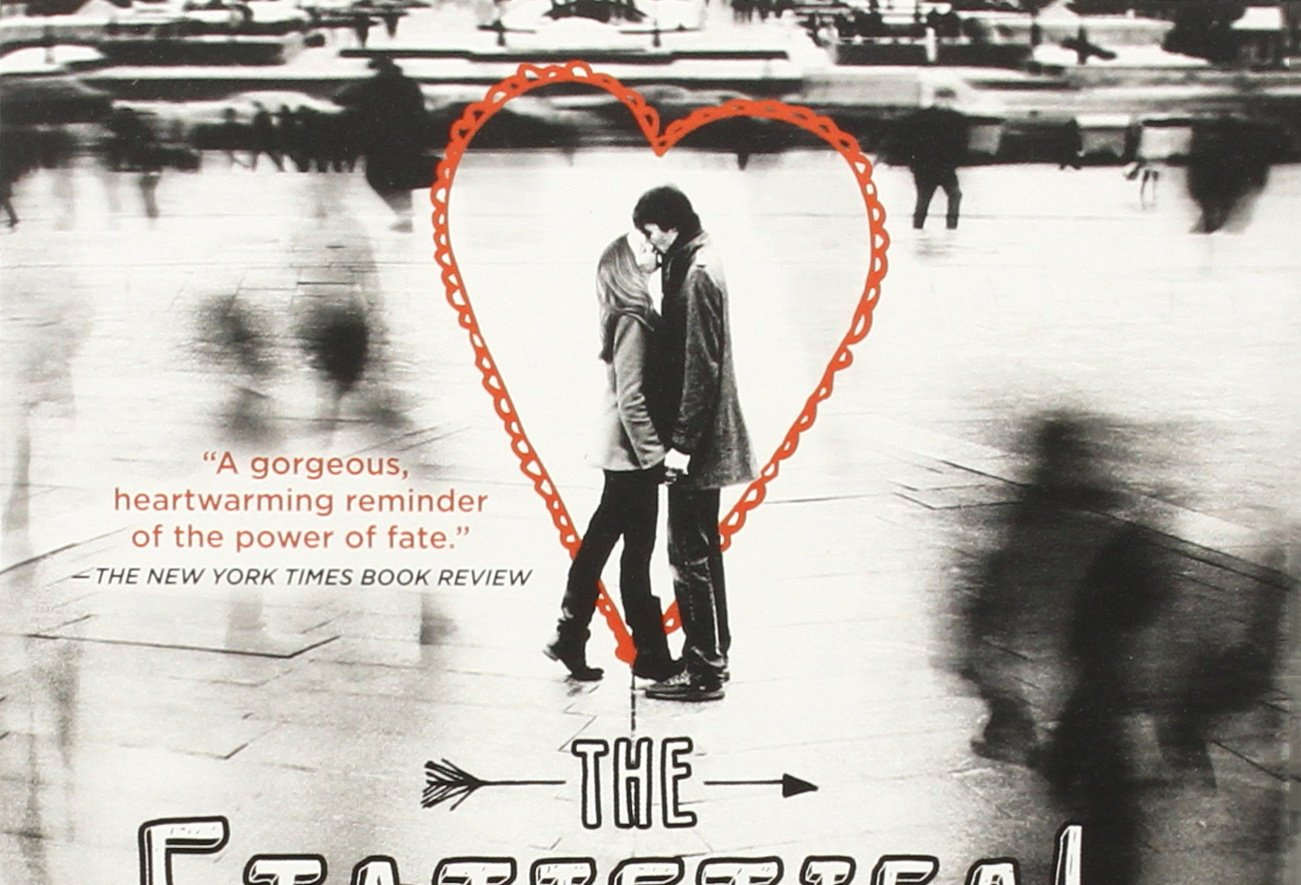 From the cover of 'The Statistical Probability of Love at First Sight' by Jennifer E. Smith (Poppy/Little Brown)

Global rights of the upcoming adaptation will go to Netflix.

Netflix has acquired the global film rights to The Statistical Probability Of Love At First Sight by Jennifer E. Smith, reports say.

The movie is set to star Haley Lu Richardson (‘Unpregnant’) and Ben Hardy (‘6 Underground’) as protagonists Hadley and Oliver. It will be based on Smith’s 2012 YA romance where Hadley and Oliver fall for each other during a flight from New York to London. The book explores falling in love and finding each other when such things seem impossible.

The film will be directed by Vanessa Caswill (PBS’ Little Women miniseries) and the producers of the To All the Boys series. Katie Lovejoy (‘To All the Boys: Always and Forever’) adapted the screenplay.

ACE entertainment is financing and producing the movie, which produced the To All the Boys series.