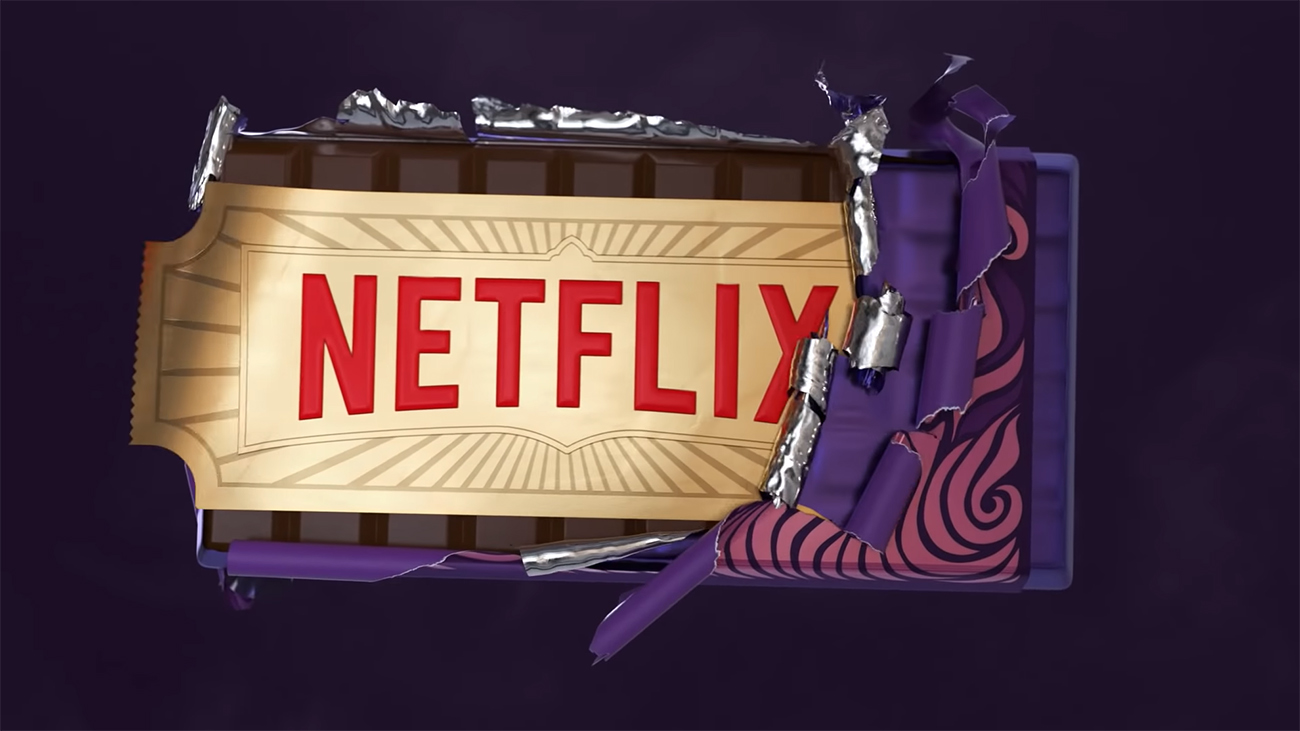 Roald Dahl’s works haven’t just been classics on the page, but some adaptations of his books have become on-screen classics as well — and Netflix is poised to tap into that magic.

Netflix and the Roald Dahl Story Company announced Tuesday that they will begin work on a Roald Dahl animated series, adapting some of the author’s most iconic stories for the tiny screen. That appears to include Charlie and the Chocolate Factory, The BFG, Matilda and The Twits.

“Our mission, which is purposefully lofty, is for as many children as possible around the world to experience the unique magic and positive message of Roald Dahl’s stories,” said Dahl’s widow, Felicity Dahl, in a press release. “This partnership with Netflix marks a significant move toward making that possible and is an incredibly exciting new chapter for the Roald Dahl Story Company. Roald would, I know, be thrilled.”

Check out the announcement below:

Netflix has acquired rights to many of Dahl’s most beloved works. While we don’t have all the details about which stories will make it on screen, it seems likely that we’ll see some of the following titles, as they were part of Netflix’s deal:

iO9 points out that James and the Giant Peach and The Witches are absent from the list, most likely due to copyright agreements with other studios. 😢

Production is expected to begin early next year.

Which of Dahl’s works are you most excited to see on screen?