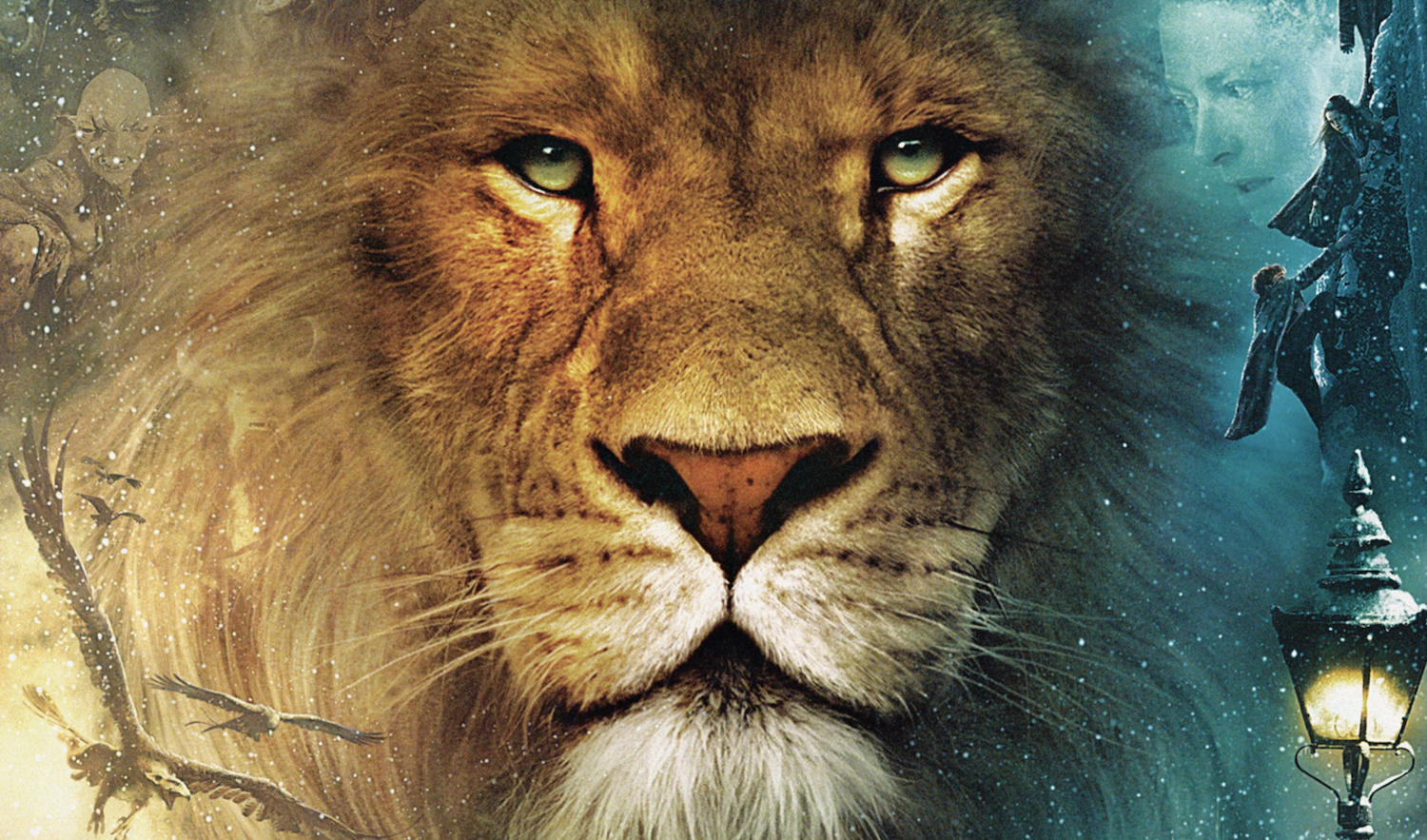 Aslan as seen on the poster of Disney's 'The Lion, the Witch and the Wardrobe.' (Disney)

“It’s been 84 years…” Not really. But it feels like a lifetime since we’ve had any Narnia news.

It’s been nearly 15 years since we first saw the world of ‘The Chronicles of Narnia: The Lion, the Witch, and the Wardrobe’ come to life on the big screen thanks to Disney and Walden Media Studios.

Now, Netflix is tackling the book series with its own adaptation. The bigshot streaming company announced that Matthew Aldrich, (who co-wrote Disney’s Oscar-winning film ‘Coco’), will lead the Narnia series as the “creative architect,” according to a report from The Hollywood Reporter. In other words, Aldrich will oversee the development and creative aspects of Netflix’s Narnia projects.

The Chronicles of Narnia series consists of seven books, three of which were made into films (‘The Lion, the Witch and the Wardrobe,’ ‘Prince Caspian’ and ‘The Voyage of the Dawn Treader’). All are set in different time periods in the magical land of Narnia, created by author C.S. Lewis. Of the seven books, most readers are familiar with The Lion, the Witch and the Wardrobe, which tells the story of four siblings who are evacuated from London to the British countryside to avoid the London air raids of WWII. Their adventures in Narnia begin when they find a wardrobe in their new home which leads them to the magical land, where they encounter all sorts of characters and adventures.

Film hasn’t been the only medium in which the book has been adapted. Several stage, radio and television adaptations have been done over the years. According to a press release made by Netflix, it was announced in October 2018 that both Netflix and The C.S. Lewis Company agreed on a multi-year deal in which the streaming company will create and develop stories from the Narnia world into series and films for members worldwide. How the series and potential films with co-exist or stand together is still unclear.

Mark Gordon of Entertainment Once (eOne), Douglas Gresham and Vincent Sieber will serve as Executive producers for any series made and will take on the roles of producers for feature films.

Related:
Netflix • The Chronicles of Narnia