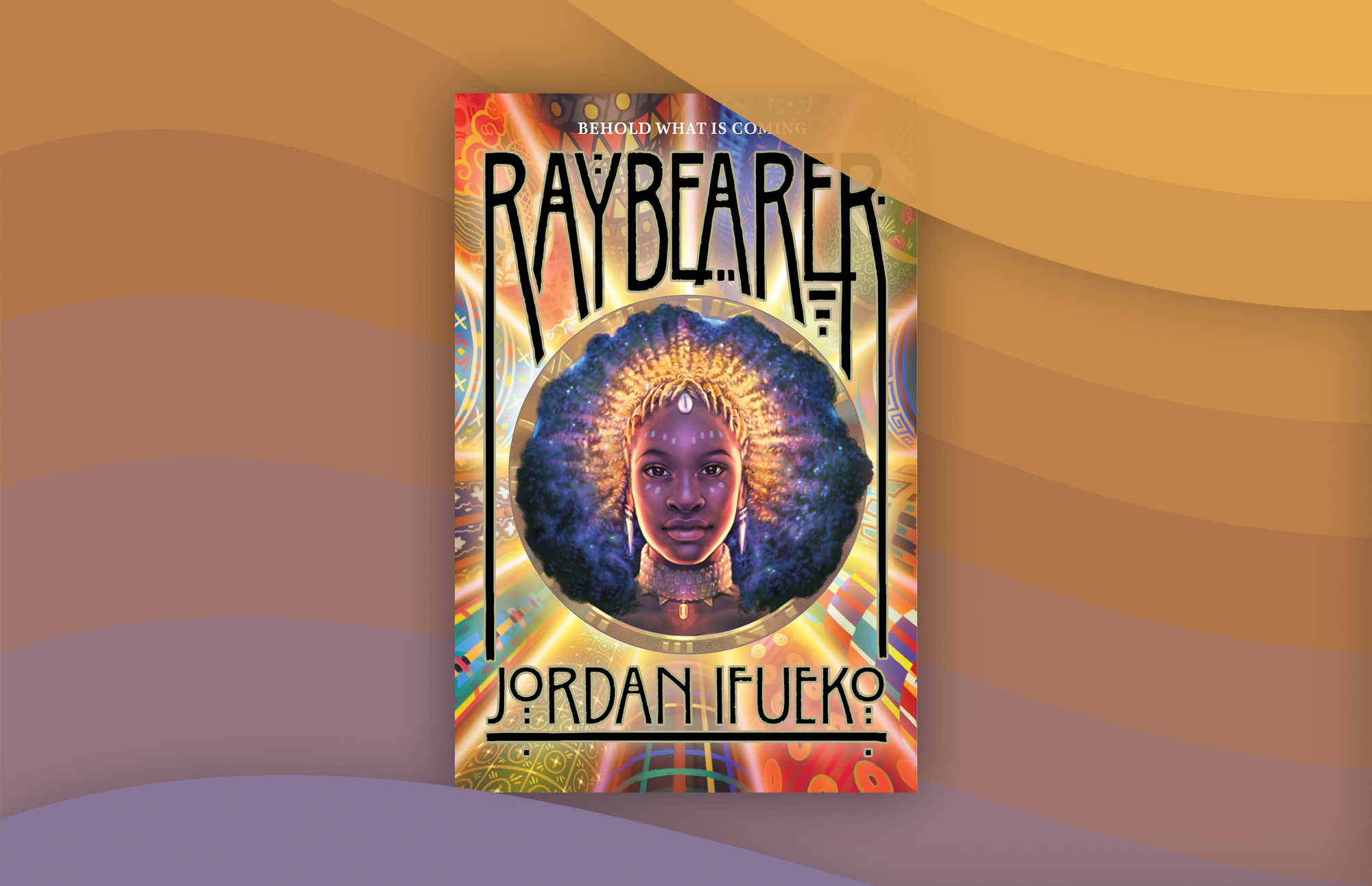 Are you excited for the upcoming television series?

Netflix continues to make a name for itself in the YA space, as it’s snatched up yet another popular YA book for adaptation. The streaming giant announced that Gina Atwater (‘Westworld,’ ‘Star Wars: The Force Awakens’) is adapting Jordan Ifueko’s Raybearer as a television series.

“News is FINALLY out!!” Ifueko said. “An adaptation of the RAYBEARER series is in development with Netflix.”

“Gina is a triple threat as a writer, director and producer and we’re thrilled to be working with her,” Matt Thunell, Netflix’s VP of overall deals, said. “Her experiences crafting fearless, character-centered work amid complex fantasy worlds makes her the perfect writer to take on the world of ‘Raybearer.'”

Raybearer is the latest of a long line of YA titles that have appeared on Netflix. Hits like To All the Boys I Loved Before, Shadow and Bone and Dumplin’ are among a few of the titles that the streaming service has in its catalog.

The project is in the early stages.