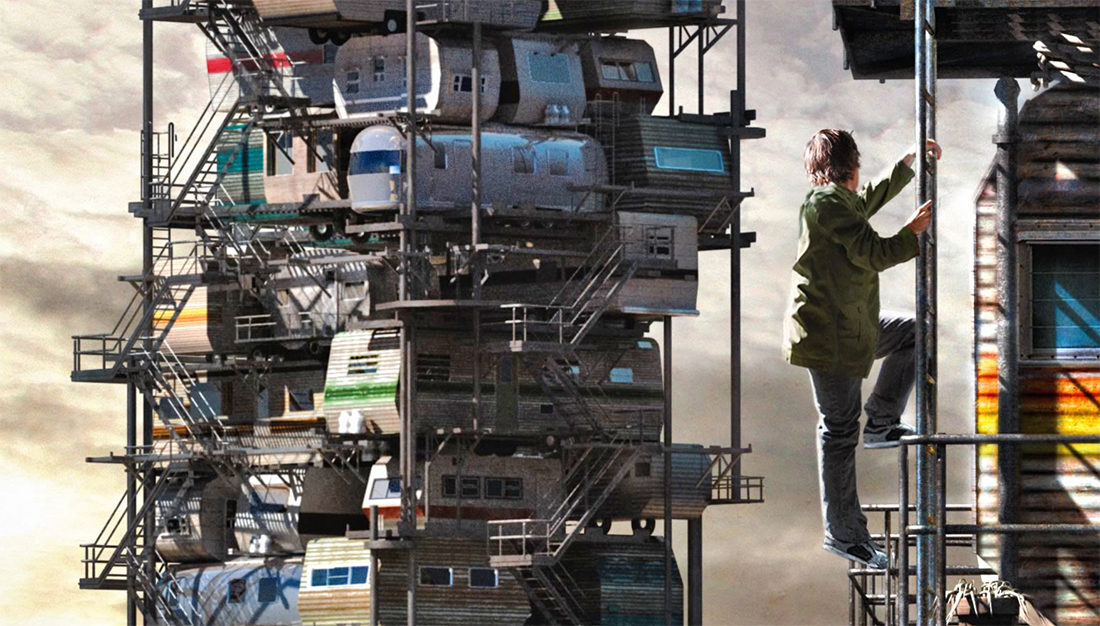 Are you ready to enter the OASIS? Warner Bros. has announced the ‘Ready Player One’ movie release date.

The ‘Ready Player One’ movie release date has been announced! The popular novel by Ernest Cline is eyeing a 2017 windows for its film adaptation.

Warner Bros. announced that the film will be released on December 15, 2017. Steven Spielberg is signed on to direct the film. He will reportedly begin work on ‘Ready Player One’ after finishing ‘The BFG’, based off of Roald Dahl’s childrens novel, which is expected to be released next July.

“Any film from Steven Spielberg is an event film,” said Dan Fellman in a press release (Warner Bros., President of Domestic Distribution). “It felt right to date this thrilling new project from one of our greatest filmmakers for the holiday season.”

‘Ready Player One’ will be based off of Ernest Cline’s novel of the same name. The book follows Wade Owen Watts as he navigates through a digital virtual-reality world called the OASIS. When the creator of the OASIS dies, he promises the ownership rights of the virtual world to be given to whoever can find his “easter eggs”–or hidden puzzles and items scattered throughout the OASIS. In the book, Wade races against the rest of the world to find the easter eggs.

The book is notable for its references to 80’s pop culture. It features the appearance of a lot of franchises such as Dungeon and Dragons, Star Wars, and Monty Python. Ready Player One was published in 2011.

The announcement of the Ready Player One movie release date makes the movie feel far away, but we’re more than excited to see that there’s some progress on this film. We’ll keep you updated with Ready Player One news as it comes in!