‘The Invisible Life of Addie LaRue’ Movie: Here’s what we know 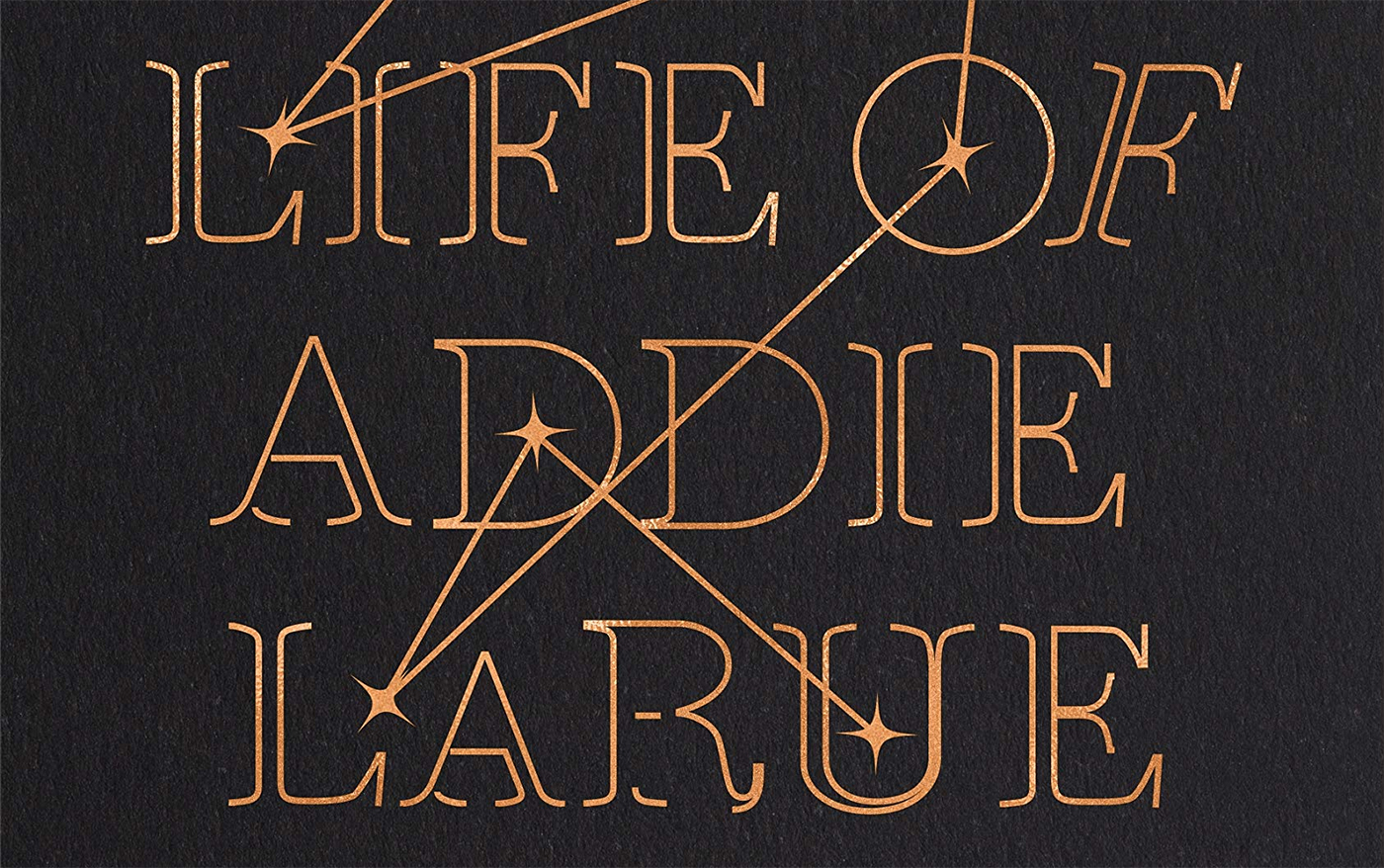 ‘Addie LaRue’ is about a young woman who makes a deal to live forever, but there’s a catch.

V.E. Schwab’s latest novel, Invisible Life of Addie LaRue, is also the latest novel to get picked up for a movie adaptation (seriously — there’ve been a lot lately! Not that it’s a bad thing …)

In October 2020, Studio eOne picked up the film rights, according to a report from earlier this month by Variety. eOne is the same studio behind 2019’s ‘1917’ and ‘Peppa Pig.’ Schwab wrote an early treatment of the script after it had already gone through a draft by Britt Poulton and Dan Madison Savage.

In November 2021, Variety revealed that Augustine Frizzell, who directed the pilot of HBO’s ‘Euphoria,’ signed on to direct the movie. Frizzell is working alongside her husband, David Lowery (who wrote and directed the 2021 fantasy film ‘The Green Knight’) to pen the latest version of the film’s script, according to Schwab.

Addie LaRue is a centuries-spanning story about a young woman from 1714 France. She makes a deal that will allow her to live forever. The catch? She’ll be forgotten by everyone she meets … at least until 300 years later, when she meets a young man who remembers her name.

Check out the book’s full synopsis below:

France, 1714: in a moment of desperation, a young woman makes a Faustian bargain to live forever and is cursed to be forgotten by everyone she meets.

Thus begins the extraordinary life of Addie LaRue, and a dazzling adventure that will play out across centuries and continents, across history and art, as a young woman learns how far she will go to leave her mark on the world.

But everything changes when, after nearly 300 years, Addie stumbles across a young man in a hidden bookstore and he remembers her name.

The novel was published Oct. 6.

Schwab is also well known for her A Darker Shades of Magic novels and her twist on superheroes and supervillains in Vicious.

There’s been no word on a release date for the Invisible Life of Addie LaRue movie.