The Obamas are adapting ‘Blackout’ for Netflix 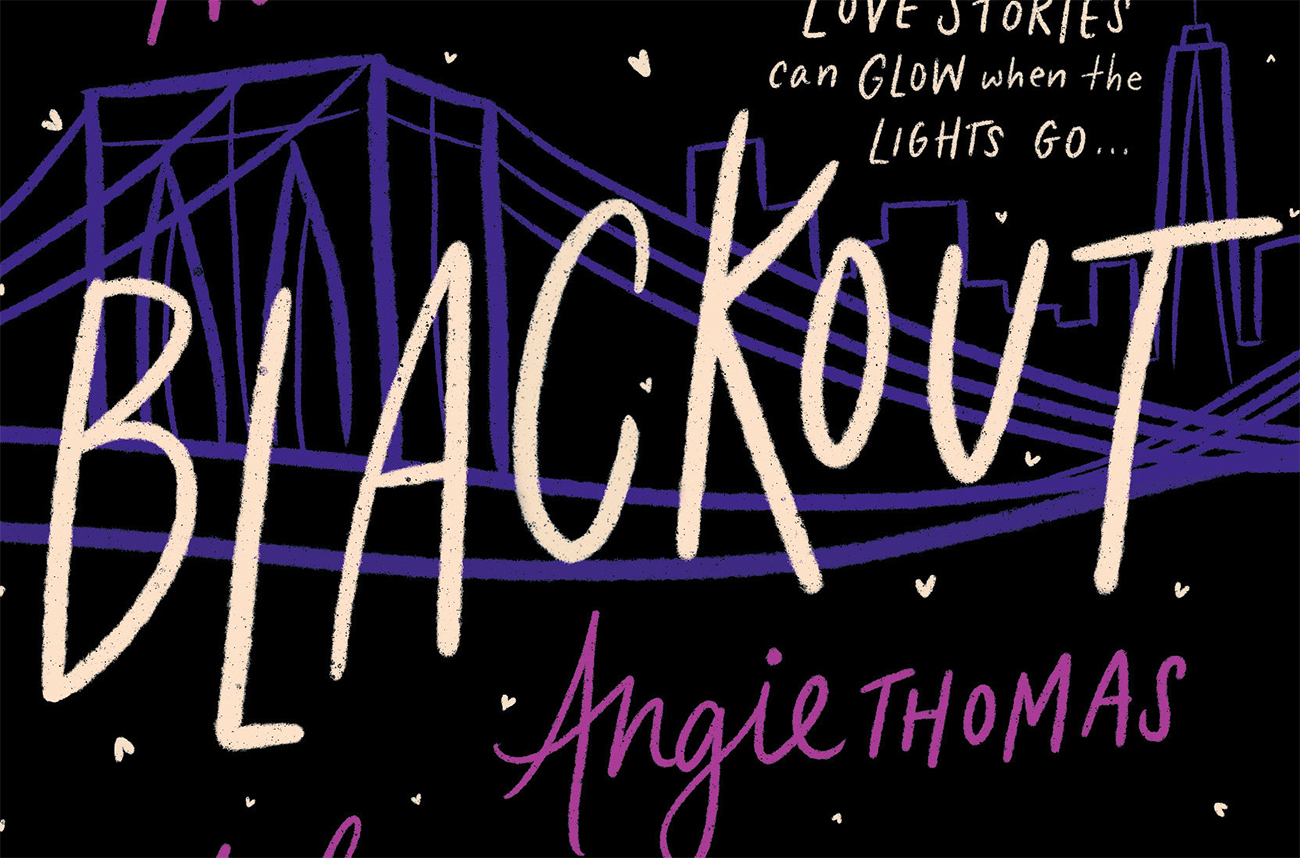 What happens when you combine the forces of some of the best YA authors with the Obamas?

One of the summer’s most-hyped romance books is coming to Netflix. YA anthology Blackout has been picked up by the streaming giant, and Higher Ground — the production company founded by former U.S. President Barack Obama and former First Lady Michelle Obama — is producing the adaptation.

Related: Everything you need to know about ‘Blackout’ — the story behind this summer’s biggest romance

Hollywood Reporter broke the news about the adaptation Monday night, with confirmation from the authors on Twitter. The adaptation is being billed as a TV and film “event,” and will include both a film and a television series, according to reports.

“Still surreal,” Thomas tweeted in reaction to the news report. “The epitome of Black love, @BarackObama and @MichelleObama are producing our big love story. I can’t believe it,” Clayton added.

Check out all the reactions below:

Here’s a synopsis of ‘Blackout’ via Netflix:

Six prolific authors have written six Black love stories all taking place during a power outage on a sweltering summer night. From the perspective of 12 teens with six shots of love, Blackout takes place as a heatwave blankets New York City in darkness and causes an electric chaos. When the lights go out and people reveal hidden truths, love blossoms, friendships transform, and all possibilities take flight. An ex-couple must bury their rivalry and walk the length of Manhattan to make it back to Brooklyn in time to kick off a block party. Two girls search for a lost photograph and find something more. Two boys trapped on the subway come face-to-face with their feelings. A pair of best friends stuck in the NYPL and surrounded by love stories figure out if there’s one in their future. A trio of kids on a senior trip take over a double-decker tour bus as they try to have a little fun … and work out their messy love triangle. Two strangers debate the philosophical nature of identity and wonder if they can find something else between them.

Netflix has only just announced the ‘Blackout’ adaptation, so there’s no word on a release date yet. Check back in the future for more updates!