‘The Seven Husbands of Evelyn Hugo’ picked up by Netflix 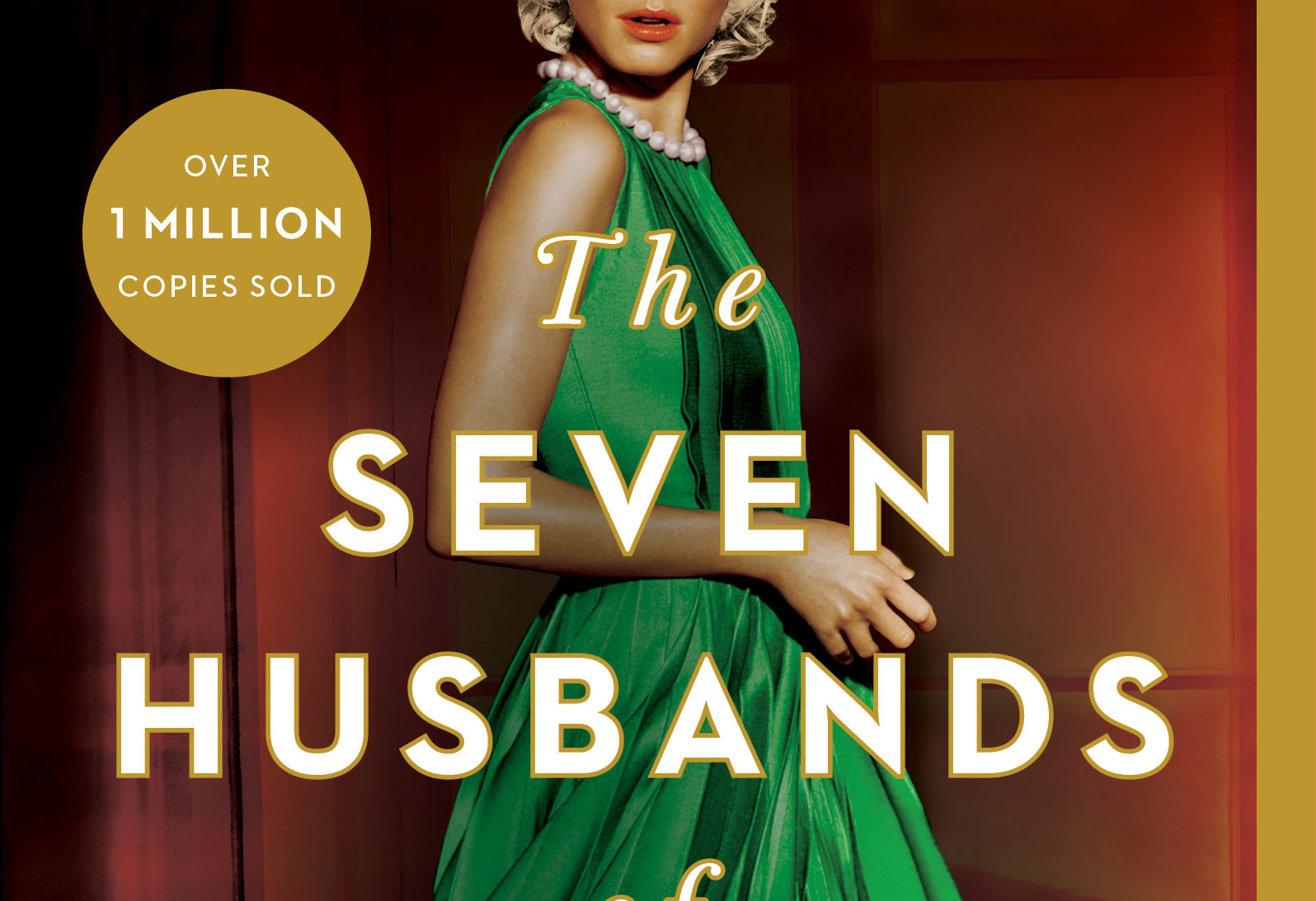 Netflix picks up another adaptation!

The bestselling book by Taylor Jenkins Reid is being turned into a Netflix movie, Deadline reported.

The Seven Husbands of Evelyn Hugo was previously to be adapted into a series by Freeform. It will be adapted by Liz Tigelaar who adapted ‘Little Fires Everywhere’ for Hulu.

The book follows Hollywood star Evelyn Hugo who tells her life story to Monique Grant, an unknown reporter. Evelyn unveils her story, starting from Hollywood and navigating through her rise to fame. She also talks about her seven husbands and offers secrets and lies. But why choose Monique to tell her story?

This will not be the only book written by Reid to be adapted. Malibu Rising and Daisy Jones & The Six are also being considered for adaptation. Malibu Rising will be adapted for Hulu and 20th Century Television. Tigelaar is also attached to that project. Daisy Jones is being adapted for Amazon with the help of Hello Sunshine and Circle of Confusion.