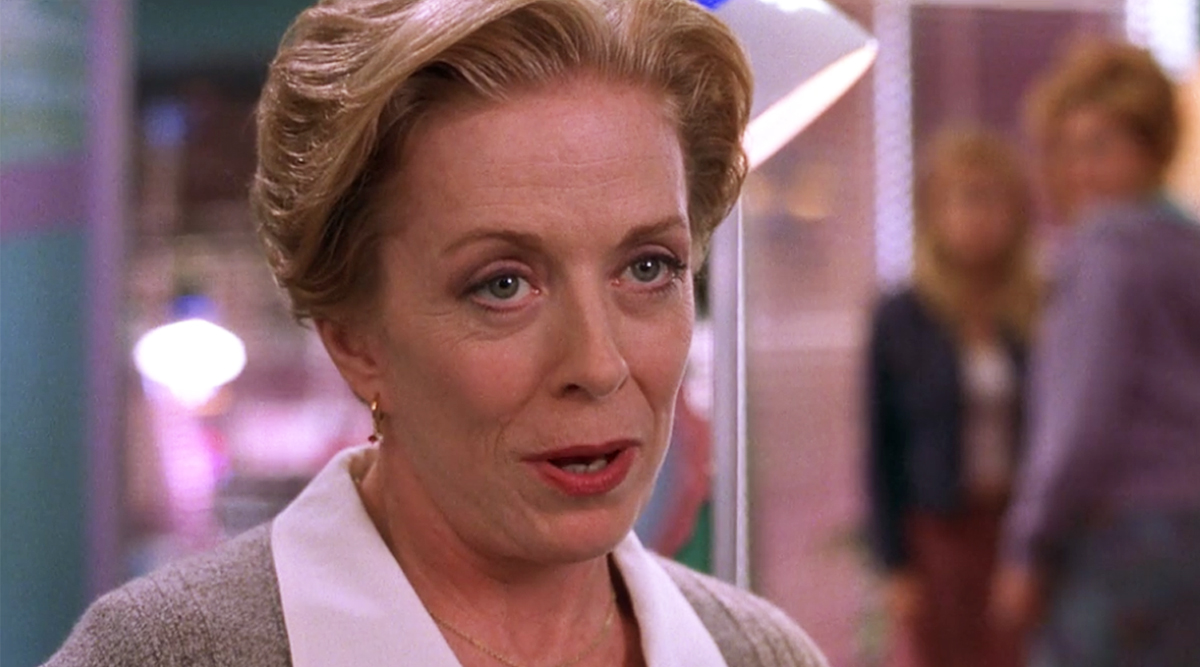 The movie is coming together. 😍

Big-name actress Holland Taylor has joined the cast of Netflix’s ‘To All the Boys I’ve Loved Before’ sequel, based on the novel by Jenny Han.

Han announced the news on her Twitter account Thursday morning, confirming that Taylor would take on the spunky role of John McClaren’s grandmother, Stormy.

“We are so blessed,” Han tweeted in reaction to the casting.

Taylor has appeared in a number of iconic Hollywood films, including ‘The Truman Show’ (1998) and ‘Legally Blonde’ (2001). She also had a recurring role on CBS’ sitcom, ‘Two and a Half Men.’

But fans will be happy to know that Taylor is just one of a number of actors recently cast in the film.

Sarayu Blue (‘Blockers’) will take on the role of Trina Rothschild, according to a report from Deadline. Additionally, EW announced earlier in the week that actor Ross Butler (‘Riverdale,’ ’13 Reasons Why’) will be playing Trevor Pike. Fans know that Trevor is Peter Kavinsky’s best friend in the books. Thankfully, there’s no need to wait to see these two on screen. EW released an exclusive image of the two together:

Noah Centineo as Peter Kavinsky and Ross Butler as Trevor Pike in Netflix’s ‘To All The Boys I’ve Loved Before’ sequel. (Bettina Strauss, Netflix)

‘To All the Boys I’ve Loved Before’ premiered on Netflix in August 2018. It was based on Han’s 2014 YA novel of the same name. At the end of December, Netflix announced that they would move forward with a sequel, presumably based on the novel’s sequel, P.S. I Still Love You.