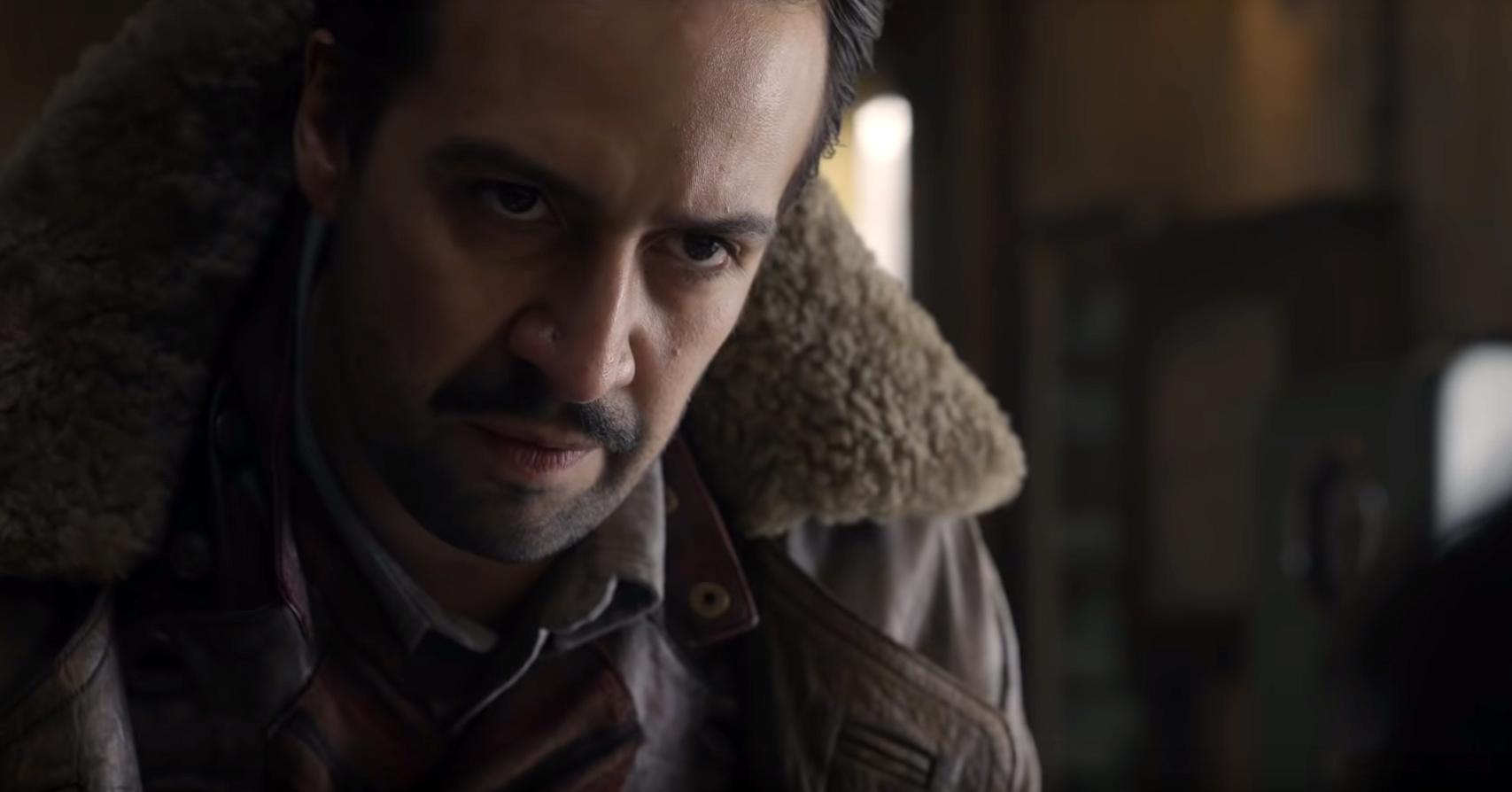 That half-second glance at the alethiometer isn’t enough!

Philip Pullman’s Northern Lights (The Golden Compass in America) is coming to life in BBC’s television adaptation — and fans are finally getting a first glimpse.

Of note: all the animal characters — particularly the dæmons — are missing, including Lyra’s polar bear comrade Iorek Byrnison. However, there’s a half-second glimpse at the very end of the alethiometer, an important item in the series.

‘His Dark Materials,’ which is suspected to be among the most expensive British scripted series in history, seems to be backed by the full confidence of its producers. Aside from lining up an all-star cast, BBC has already ordered a second season. HBO will distribute the show in America.

The show is based on Philip Pullman’s epic fantasy books for children which became instant classics in the ’90s. The story takes place in an alternate but similar world where peoples’ souls live outside their bodies in the forms of animal companions — dæmons. When Lyra Belacqua’s friend is kidnapped, she and her dæmon set off to rescue him. She uncovers a dangerous plot and encounters talking polar bears and witches along the way. The books are noteworthy (and controversial) for their exploration of theology, physics and philosophy.

His Dark Materials has been adapted for the screen once before. New Line Cinema released a movie, ‘The Golden Compass,’ in 2007, which starred Daniel Craig and Nicole Kidman. The movie was expected to launch a fantasy film trilogy akin to The Lord of the Rings but was instead panned by critics and audiences.

BBC and HBO haven’t dropped a specific release date yet, but the show is expected to premiere later this year.