What we know about ‘The Summer I Turned Pretty’ Season 2 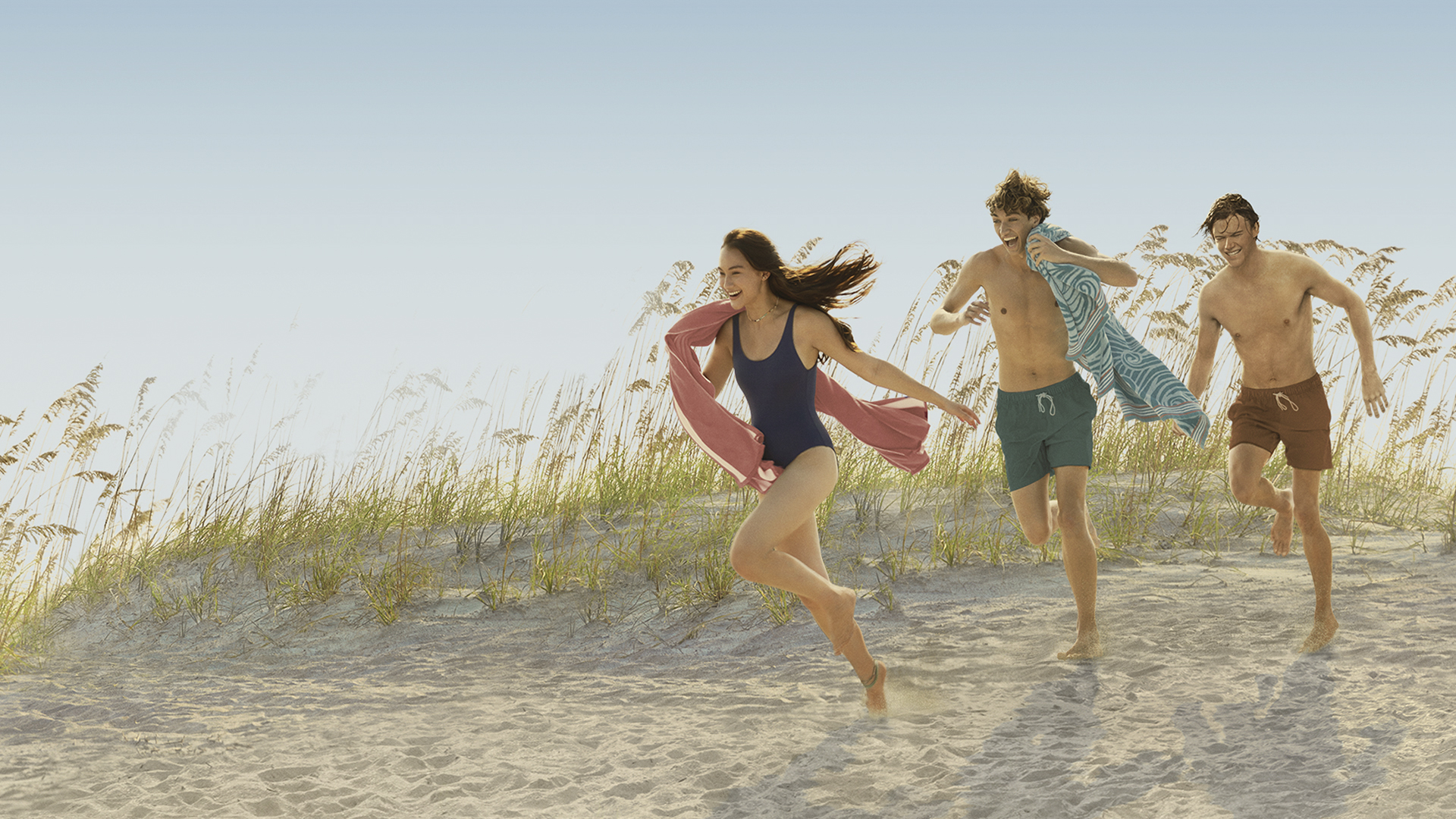 From 'The Summer I Turned Pretty.' (Amazon Prime)

Amazon renews ‘The Summer I Turned Pretty’ before debut.

Season one of the television adaptation of Jenny Han’s The Summer I Turned Pretty hasn’t even aired — but the show’s already been renewed for a second season, according to a report from Variety.

“When I decided to adapt ‘Summer’ for television, I knew we’d need more than one season to honor the story we are telling,” Han told Variety. “To receive a second season pick up ahead of the premiere of Season One is beyond my wildest dreams.”

Announced in 2021, the series is set to debut on June 17, with a seven-episode story.

The show is based on Jenny Han’s YA book trilogy of the same name. Published in 2009, the story focuses on the relationships between friends and family while the main character is stuck in a love triangle with two brothers.

Are you excited for Season Two?