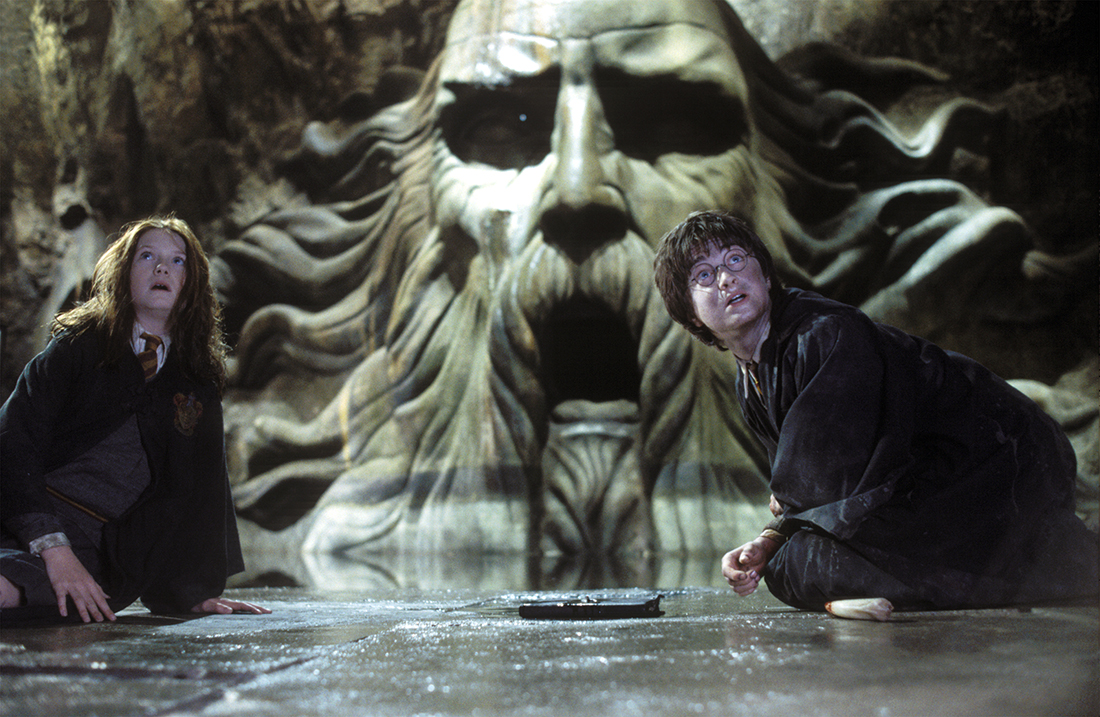 SPOILER WARNING: Major Harry Potter, Uglies, Fault in Our Stars, Scorch Trials, Mockingjay, and Allegiant spoilers are discussed during the second half of this episode!

The Battle of Hogwarts and the Red Wedding–what do they have in common? DEATH!

It’s what authors and readers alike dread: character deaths! From the innocent to the deserving, we talk in-depth about some of the worst (and best) character deaths in our favorite YA books! We ask why some of the deaths are more tragic than others and discuss how readers should respond to deaths. And yes, we talk about THAT death from Veronica Roth (all on her birthday, no less!).