The Thrills and Woes of Book Recommendations 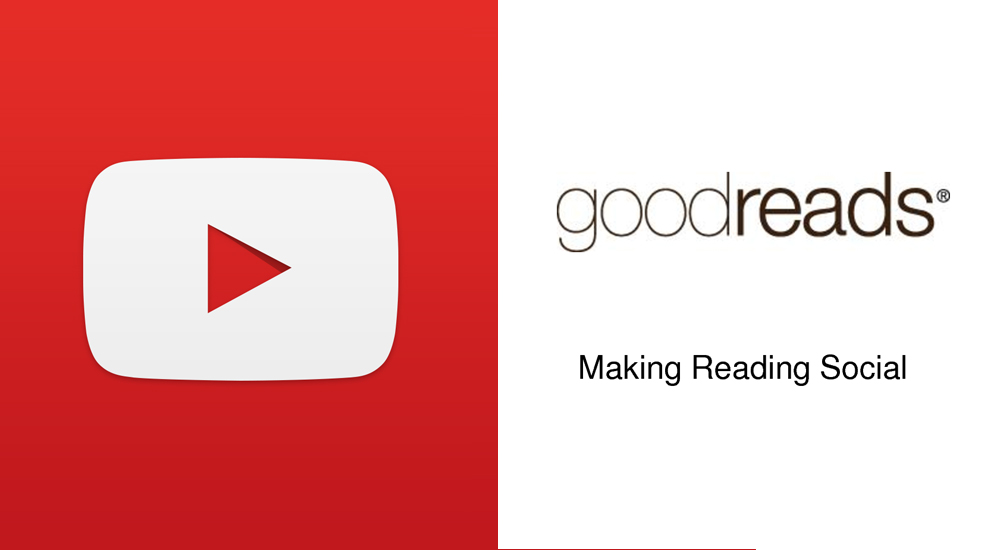 When you’re trying to get your friend to read a book.

Also discussed in this episode…

The winner of our Four: A Divergent Collection giveaway is announced at the end of the show!