5 Completed YA Fantasy Series You Can Binge-Read 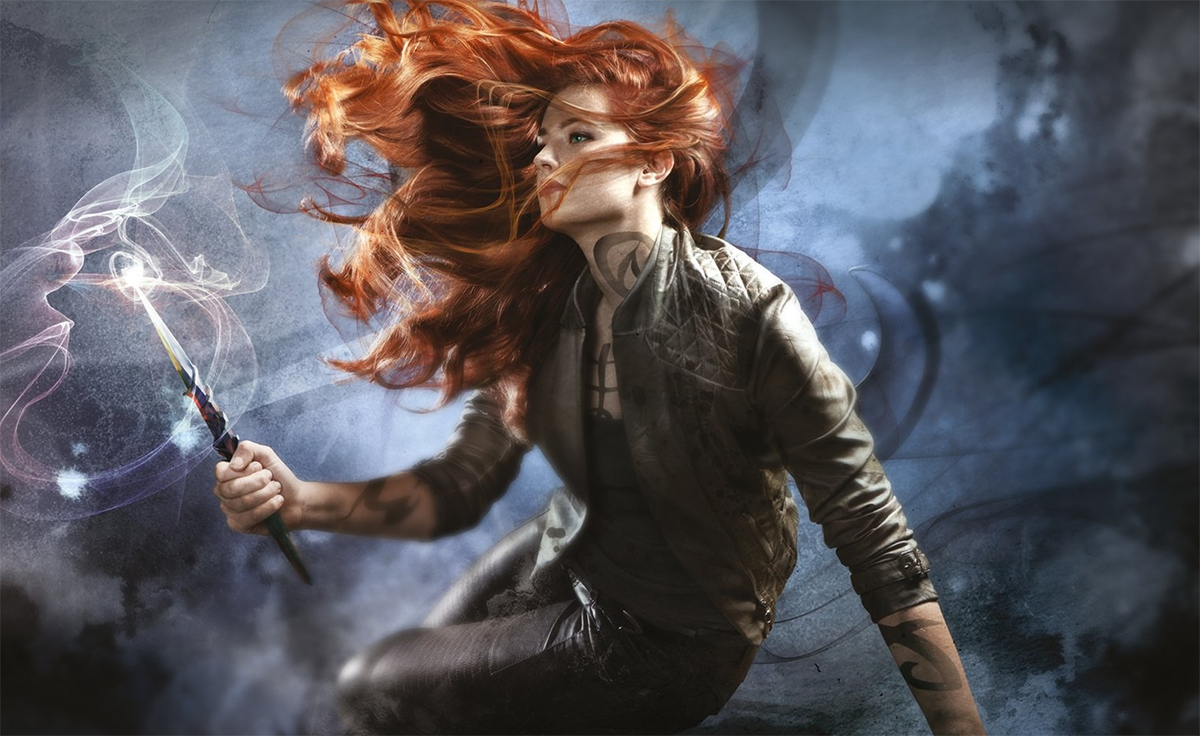 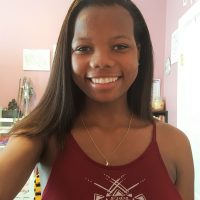 Sometimes a stand-alone book just isn’t enough. And the wait for the next book in an unfinished series can feel pretty unbearable. Luckily, here are 5 savory completed fantasy series that may have an end, but will feel like they’ll last you forever.

1. The Mortal Instruments by Cassandra Clare

A paranormal fantasy series that’s 6 books long, The Mortal Instruments is the introduction into the infamous world of Shadowhunters – an enhanced race of humans that rid their world of demons. The series is extended enough to delve into for a long period, and conveniently has a spin-off prequel series (The Infernal Devices), a sequel series (The Dark Artifices), and a brand new TV show (Shadowhunters) if you didn’t get enough of the first 6 books. Buy the complete Mortal Instruments box set here.

This 6 book long series follows a mortal vampire, Lissa, who finds herself attending a boarding school for royal vampires known as St. Vladimir’s Academy. Along with its spin-off series (Bloodlines) and its movie adaptation (Vampire Academy), it’s sure to give you an enticing teenage vampire story you’ll fall in love with. Buy the completed fantasy series here.

3. The Wolves of Mercy Falls by Maggie Stiefvater

The Wolves of Mercy Falls by Maggie Stiefvater (Scholastic)

With 3 books, the series begins following a girl named Grace who encounters a boy who remains human in the summer, but becomes a wolf in the winter. In addition to the trilogy, Stiefvater wrote a 4th book that focuses primarily on the life of one character whose story wasn’t tied up in the finale. Buy the main trilogy’s box set here.

Definitely a lengthy series of 9 books, but totally worth the read. Maximum Ride is the story of a girl called Max who, along with 5 other teenagers, is a winged human hybrid with extraordinary abilities. Her and her friends are on the run from an unknown group that finds an interest in hunting them down. Buy some of the box sets here.

I’ve saved the longest for last! This series is a pretty prolonged commitment, but it’s got 2 authors, which means double the awesomeness. House of Night is 12 books long and similarly mirrors the idea behind Vampire Academy. Both stories, which were first published in 2007, center around a boarding school for vamps, but with the House of Night series, it’s a little different. To her surprise, the main character Zoey is Marked with a crescent moon and whisked away to attend a school known as the House of Night where teen vampyres (yes, with a “y”) train to become adult vampyres. What’s so special about Zoey is she’s been Marked by the Goddess Nyx. Buy some of the box sets here.