5 Series To Check Out Before the Sequels are Released! 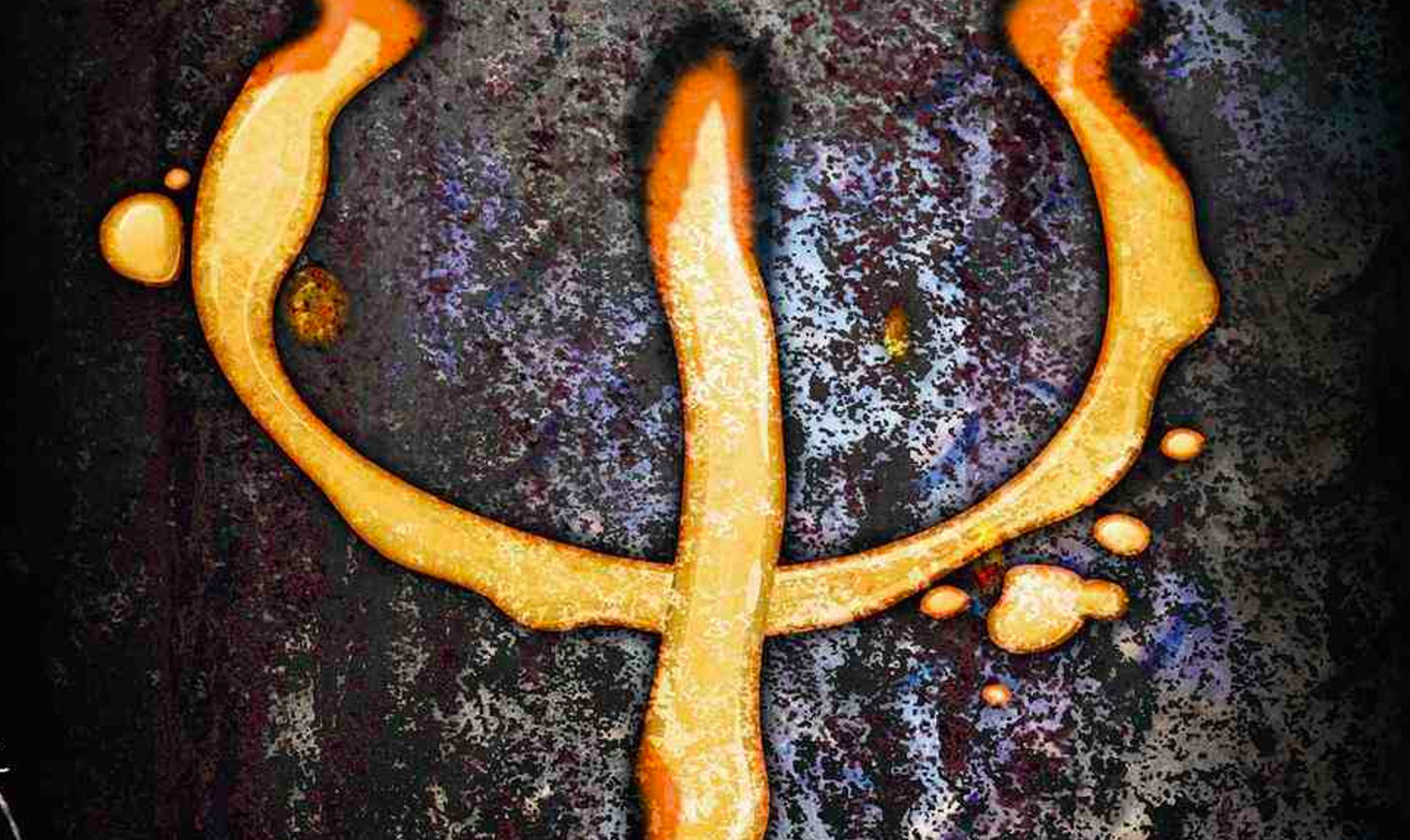 With 2014 being a such a great year for new Young Adult books, here’s a look at five ongoing series to check out!

With 2014 being a such a great year for new Young Adult books, here’s a look at five series which you should definitely jump into soon!

THE DARKEST MINDS by Alexandra Bracken

When Ruby woke up on her tenth birthday, something about her had changed. Something alarming enough to make her parents lock her in the garage and call the police. Something that gets her sent to Thurmond, a brutal government “rehabilitation camp.” She might have survived the mysterious disease that’s killed most of America’s children, but she and the others have emerged with something far worse: frightening abilities they cannot control.

Now sixteen, Ruby is one of the dangerous ones.

When the truth comes out, Ruby barely escapes Thurmond with her life. Now she’s on the run, desperate to find the one safe haven left for kids like her-East River. She joins a group of kids who escaped their own camp. Liam, their brave leader, is falling hard for Ruby. But no matter how much she aches for him, Ruby can’t risk getting close. Not after what happened to her parents.

When they arrive at East River, nothing is as it seems, least of all its mysterious leader. But there are other forces at work, people who will stop at nothing to use Ruby in their fight against the government. Ruby will be faced with a terrible choice, one that may mean giving up her only chance at a life worth living.

This series is the one series that I automatically recommend to anyone who asks me. Currently at two books (THE DARKEST MINDS and NEVER FADE), this series has something for everyone; a kick-ass plot (I mean, supernatural kids on the run from the government? YES PLEASE!), awesome and complex characters, and a little bit of romance for those who love love!

Expect the third and final book, IN THE AFTERLIGHT, to hit shelves on October 28th 2014!

After serving out a year of hard labor in the salt mines of Endovier for her crimes, 18-year-old assassin Celaena Sardothien is dragged before the Crown Prince. Prince Dorian offers her her freedom on one condition: she must act as his champion in a competition to find a new royal assassin. Her opponents are men-thieves and assassins and warriors from across the empire, each sponsored by a member of the king’s council. If she beats her opponents in a series of eliminations, she’ll serve the kingdom for three years and then be granted her freedom.

Celaena finds her training sessions with the captain of the guard, Westfall, challenging and exhilirating. But she’s bored stiff by court life. Things get a little more interesting when the prince starts to show interest in her… but it’s the gruff Captain Westfall who seems to understand her best.

Then one of the other contestants turns up dead… quickly followed by another.

Can Celaena figure out who the killer is before she becomes a victim? As the young assassin investigates, her search leads her to discover a greater destiny than she could possibly have imagined.

Another series that I can’t help but tell (try and force) people to read. THRONE OF GLASS and CROWN OF MIDNIGHT are currently out, as well as a bind-up of five prequel novellas THE ASSASSIN’S BLADE, and feature probably my favourite heroine in all of YA—Celaena Sardothien! After reading these books, I had to find as many YA Fantasy books to read as I could, but THRONE OF GLASS is definitely a game-changer in the genre!

The third book in the series, HEIR OF FIRE, comes out September 2nd 2014!

THE 5TH WAVE by Rick Yancey

Now, it’s the dawn of the 5th wave, and on a lonely stretch of highway, Cassie runs from Them. The beings who only look human, who roam the countryside killing anyone they see. Who have scattered Earth’s last survivors. To stay alone is to stay alive, Cassie believes, until she meets Evan Walker.

Beguiling and mysterious, Evan Walker may be Cassie’s only hope for rescuing her brother—or even saving herself. But Cassie must choose: between trust and despair, between defiance and surrender, between life and death. To give up or to get up.

Okay, you probably know all about this one. Since coming out in May last year, this book has taken off and is currently one of the most popular YA books today, with a movie coming out in January 2016 to top all of the success off! When I read this book, the narrative completely grabbed me, and Cassie Sullivan wouldn’t let go! And who doesn’t love a good alien story?!

The second book, THE INFINITE SEA, lands on Earth this September 16th!

There are no men in Claysoot. There are boys—but every one of them vanishes at midnight on his eighteenth birthday. The ground shakes, the wind howls, a blinding light descends…and he’s gone.

They call it the Heist.

Gray Weathersby’s eighteenth birthday is mere months away, and he’s prepared to meet his fate–until he finds a strange note from his mother and starts to question everything he’s been raised to accept: the Council leaders and their obvious secrets. The Heist itself. And what lies beyond the Wall that surrounds Claysoot–a structure that no one can cross and survive.

Climbing the Wall is suicide, but what comes after the Heist could be worse. Should he sit back and wait to be taken–or risk everything on the hope of the other side?

This series is one that totally got me by surprise. As an impulse buy, I was expecting to read it to hold me over for a few days until I was finished with the end of my University year. I didn’t expect to be sucked into the dystopian world quite as fast as I was, and within just a few days I had read and loved the sequel, FROZEN.

We have a little longer to wait, the conclusion to this trilogy, FORGED, won’t be with us until April 2015!

THE MURDER COMPLEX by Lindsay Cummings

An action-packed, blood-soaked, futuristic debut thriller set in a world where the murder rate is higher than the birthrate. For fans of Moira Young’s Dust Lands series, La Femme Nikita, and the movie Hanna.

Meadow Woodson, a fifteen-year-old girl who has been trained by her father to fight, to kill, and to survive in any situation, lives with her family on a houseboat in Florida. The state is controlled by The Murder Complex, an organization that tracks the population with precision.

The plot starts to thicken when Meadow meets Zephyr James, who is—although he doesn’t know it—one of the MC’s programmed assassins. Is their meeting a coincidence? Destiny? Or part of a terrifying strategy? And will Zephyr keep Meadow from discovering the haunting truth about her family?

Action-packed, blood-soaked, and chilling, this is a dark and compelling debut novel by Lindsay Cummings.

THE MURDER COMPLEX only came out last month, but it’s already taken the YA book world by storm! This series opener lays a fantastic groundwork to future books in the series, and features an awesome main character in Meadow Woodson, as well as a unique and original dystopian world in which the community the book is set in, the death rate is higher than the birth rate! Sounds great, right?!

This book is so recent that we don’t even have a title or release date for the next book, but to hold you over, check out the prequel novella, THE FEAR TRIALS!