6 YA Baddies We Love to Hate 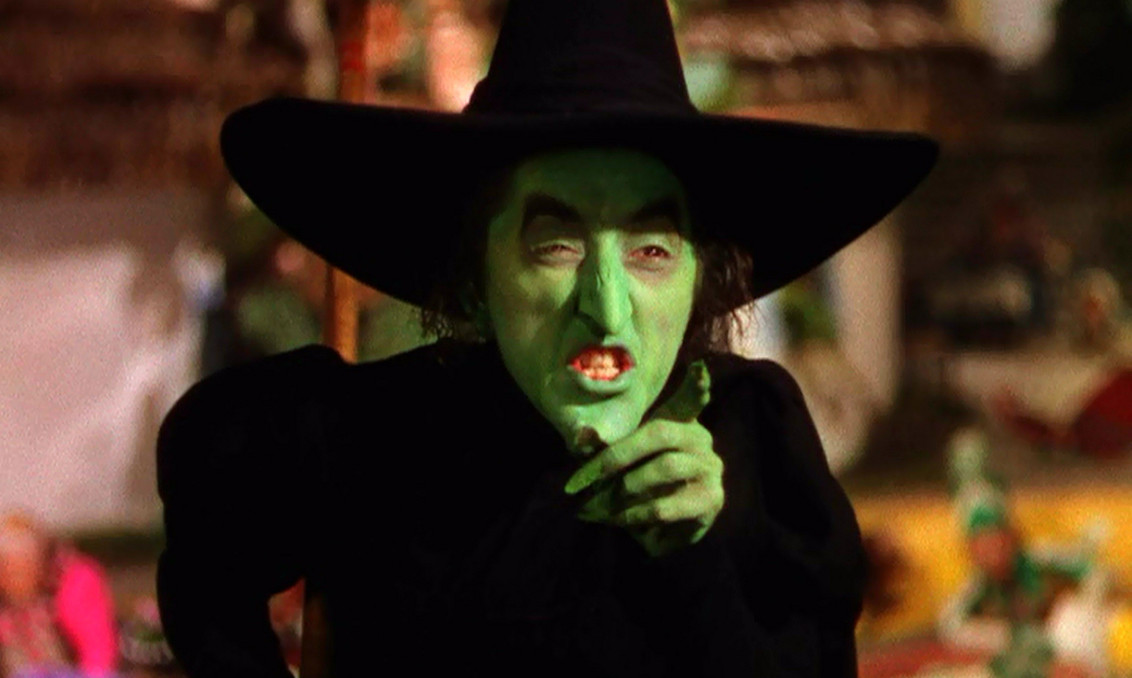 If there’s one thing that we love when we read a great book, it’s a great protagonist. We all love Harry Potter. We all love Katniss Everdeen. But where would we ever be without a really great villain to match the hero or heroine? Throughout YA fiction, there are baddies who cause problems by being strong […]

If there’s one thing that we love when we read a great book, it’s a great protagonist. We all love Harry Potter. We all love Katniss Everdeen. But where would we ever be without a really great villain to match the hero or heroine? Throughout YA fiction, there are baddies who cause problems by being strong and sophisticated, making the protagonists life a misery by outsmarting them and putting them through great difficulties by working towards their own end goal of what they think is right. Then there are the baddies who are downright awful and only exist to get in the way of our protagonist saving the day.

Below is a list of six of the most evil, abhorrent, and altogether awful baddies from YA through the years!

First up is the charming, yet psychotic roadblock in the The Darkest Minds trilogy. Clancy is the son of the President, and we learn pretty soon after we meet him that he manipulates and lies to everyone around him, and won’t stop until he is in complete control. He runs a camp for kids with the IAAN virus who have managed to escape their concentration camps under the impression that they are living a better life there, but it’s clear to see that he’s using every single one of them to his own advantage. And the things that he does to Ruby are just awful to read.

All the while, his pleasant and happy looks and charming smile make me hate him even more.

Who doesn’t hate President Snow? I mean, seriously, that guy is a ruthless tyrannical dictator who continues to send 24 kids into a massive-scale death-battle every single year, not caring in the slightest that 23 of them will be murdered on live television for the entertainment of his adoring public. (Well… maybe not ‘adoring‘)

Seriously, how could you not hate him?

In The Knife of Never Letting Go, Aaron isn’t particularly the main antagonist, but he’s the one who actively gets in the way of Todd and Viola at every opportunity he can get. He spends the majority of the novel following our young protagonists and often intercepts them and attempts to kill them, all the while preaching that what he’s doing is what needs to be done.

Overall he’s just a really irritating character, who obviously isn’t up to his role as an antagonist given how easily two little kids manage to outsmart him.

Jeanine will always be one of the most hated baddies of YA fiction. Spending her time in the Divergent series seeking out Divergents to kill them while at the same time leading a united Erudite-Dauntless faction and attempting to take complete control of the city, she doesn’t care who she kills or tortures in the hunt for what she needs to know, and worst of all; she pretty much programs kids to kill themselves.

Jeanine is one of the most abhorrent characters in YA fiction, and I don’t think you’ll find many who disagree with that assessment.

Possibly the most frightening entry on this list, Valentine is the evil antagonist to Clary and the Shadowhunter gang in The Mortal Instruments series. After faking his own death when his previous attempt at overthrowing the Shadowhunters’ governing body failed, Valentine returns to rid the world of ‘tainted’ Shadowhunters and create a new army of pure Shadowhunters, killing whoever he want to in the process.

And the experiments he done on his pregnant wife? Talk about evil.

And last, but unbelievably by no means least, the one who needs no introduction. Dolores Jane Umbridge. I feel like I don’t even need to explain why she’s a villain we love to hate. Even her name sends a shudder down most people’s spine! Loyal servant to the Ministry of Magic, Umbridge is despicable in about every aspect of her life, from being extremely prejudiced against any witch or wizard less than pureblood, to torturing Harry Potter throughout his fifth year for having the audacity to warn everyone in the wizarding world that Voldemort was back.

And that’s it! Do you agree with my list? What other YA villains deserve to be on this list?