We need to talk about the implications of book banning 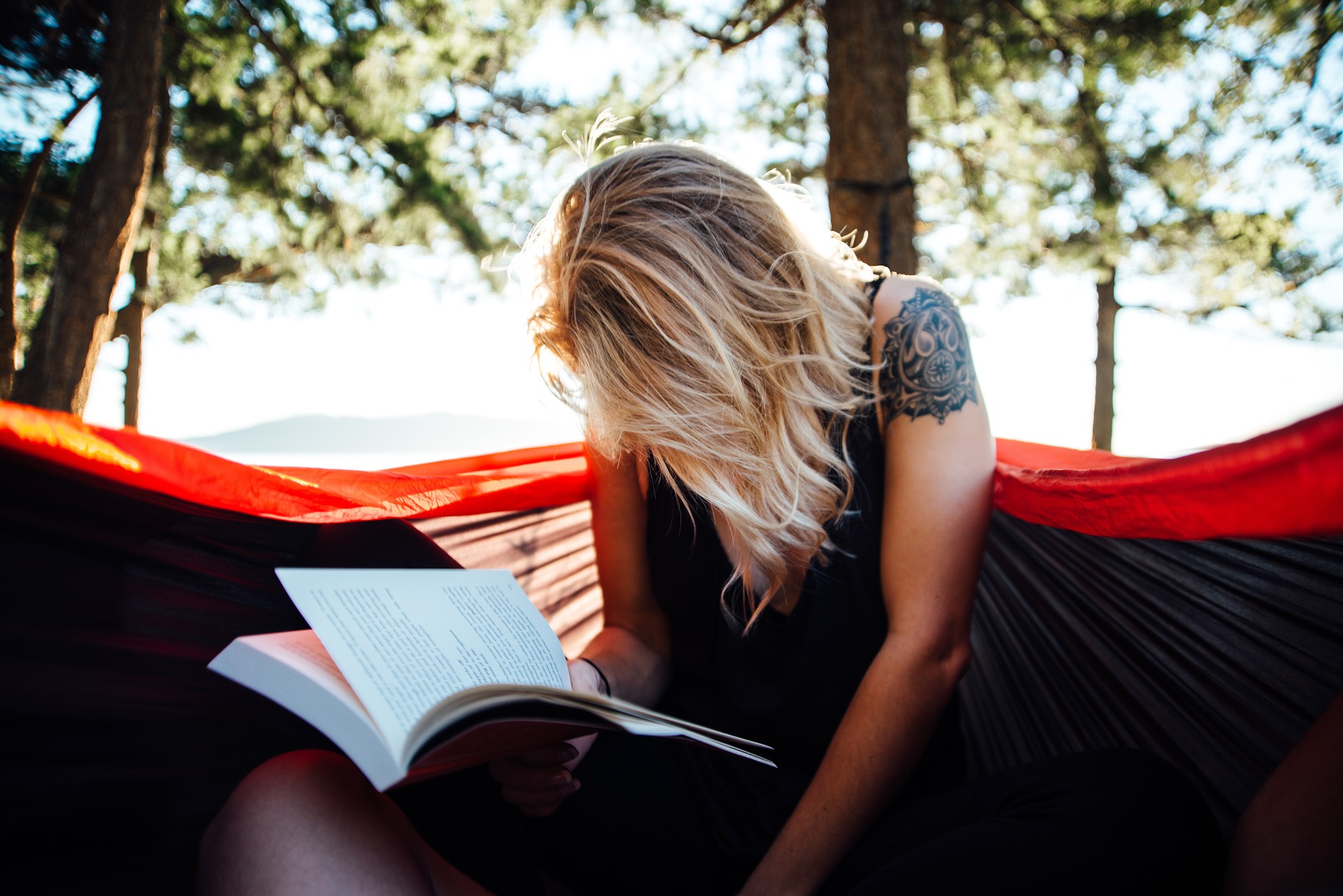 Banning books is not only a ridiculous endeavor but also a harmful course of action.

Editor's Note: This article is the second in a two-part look at banned books, originally published in 2014. Click here to read the first part.

John Green is one of the most challenged authors of today, and Mr. Green often takes the time to challenge those who challenge him.

Only six months ago, four of John Green’s novels were set to be taught as part of a school course, however the reading list was called to be ‘cleansed,’ with Green’s Looking for Alaska and Paper Towns being particularly targeted. Amongst the reasons the reasons given by the parents challenging the list was that the texts to be covered would “result in the irreparable erosion of my students’ moral character.” Because apparently reading Paper Towns is totally the worst thing that a parent could let their child do, and it will lead to the reader being completely changed, never to return to the innocent person they were.

But Green responds by explaining that he doesn’t intend to corrupt the minds of teens in his books, and that parents (and teachers, and book-banners in general) have to understand the fact that his books have to be critically regarded as a whole, rather than having individual scenes be ripped away from their context and scrutinized.

Following on from Green’s comments, I want to talk a bit about the implications behind these books being banned.

Do these group of people really believe that by reading, for example, Looking for Alaska, teens everywhere are going to run off to whatever boarding school they can find to smoke themselves to death and drink cheap wine while they do it? Do they really not place enough trust in the intuition of teens to have a glimmer of a common sense in them to understand the difference between right and wrong, between good and bad choices?

Detail from the cover of John Green’s ‘Looking for Alaska’. (Speak)

Teenagers (and even kids) are not beings who will imitate everything they see or read just because. By restricting the flow of information that kids and young adults see, we’re not only taking away a writer’s right to free speech, but we’re also denying readers the fundamental component of free thought.

And I have to ask: is there perhaps a harmful nature to Book Banning?

Jeanette Walls’ Memoir, The Glass Castle, has been banned in certain places as it features domestic abuse and violence. Think about that for a minute, because I’ve been thinking about it for a while and still can’t wrap my head around it; a memoir, a recounting of real-life situations, has been banned because it involves real-life problems.

This is hiding victims of abuse. No one is so morally depravated as to read a book like this, a memoir, and try to replicate the scenes from it just because they were in the book. This book raises questions and sheds light on these very serious problems, and has been rightfully praised in so many ways since its release, but a select few believe that it shouldn’t be read or taught in class. This is a fault.

It should be obvious that banning books is not only a ridiculous endeavour, but also a harmful course of action to take upon authors and books whom we disagree with.

By reading banned books, we are not being rebellious, we are not part of a movement. We are readers trying to keep alive the act of reading with free choice.

Let me know below: What are your favorite books that have been banned? Did you know they were banned when you read them?