10 YA Sidekicks That Deserve the Spotlight 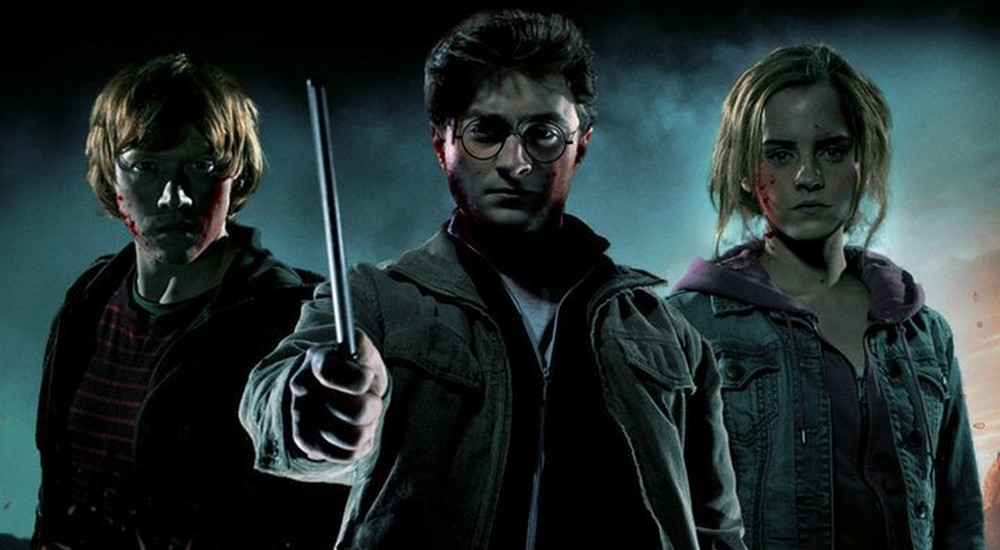 It’s not always about the hero…

While every book has a main character, the story is filled with a wide range of characters: the best friend, the romantic interest, the villain, the siblings, the parents, the teachers, the schoolmates, etc. Yet one character that always stands out as much as the main character or maybe even more for some, including me, (besides the villain of course), is the sidekick.

Who is the sidekick? They are the hero’s or heroine’s companion/friend. The sidekick is usually a person but can at times be in the form of an animal. They are someone who would do anything for their friend, even if it endangers their safety.

Below is a list of ten of the best sidekicks in YA Lit!

First up is the boy who would single-handedly do anything to save the life of Katniss Everdeen as well as the drunk guy she got stuck with as a mentor (but who also turned out to be one of her closets companions throughout the series). I didn’t really want to chose between these two since they both played a huge part in Katniss’s survival throughout The Hunger Games series. So I went with the both of them.

I know Peeta is also the romantic interest, and not just the best friend. That role would have gone to Gale. However, Peeta hadn’t caught Katniss’s eye in the beginning. It wasn’t until book two that Katniss started to actually fall in love with Peeta. His loyalty to her and her well-being, regardless of how she felt about him, made him a perfect candidate for this, I think!

As for Haymitch he really grew to care for her and would do anything to protect her–even if it was against her wishes, like when he helped Peeta keep her alive in Catching Fire.

This guy made the list. He may have also been a love interest, but before that he was just Meghan’s best friend who brought humor and adventure to the story. His loyalty to Meghan is admirable. Puck is someone everyone should have in their lives!

Rick Riordan’s series have numerous choices for sidekicks that could have all been featured here (and I happen to have more below which I will get to) but I chose Nico di Angelo because he was a favorite of mine since the moment we met him in the Percy Jackson series. Even though Nico is odd and may not have seemed always on the right side, he is a layered and complicated person. We learn more about him and his loyalty to Percy in the Heroes of Olympus series in his own book, Son of Hades, which was great!

6. Zuzana – Daughter of Smoke and Bone

This fun girl is Karou’s best friend! In Karou’s words, she’s “a tiny fairy. A rabid one that bites.” Zuzana took Karou’s secret-life expectantly well, being more curious by it than afraid. She has a wild spirit, and a fierceness to protect Karou, even though she’s just a human that is admirable.

5.Magnus Bane – The Mortal Instruments and The Infernal Device Series

These books are another set that have multiple sidekicks to chose from, but I went with Magnus because he is FABULOUS! This highwarlock of Brooklyn brought so much to the story and became a huge asset to the team. Plus, gotta’ admire his loyalty to the ones he cares for throughout both series.

I wrapped these two together because they both were huge parts of Percy’s adventures and well-being throughout the series. They were his closet companions. Without both Annabeth and Grover, I don’t think Percy would have survived. Those two and Percy made the series together. Kind of like another trio coming up next…

Of course, these two had to be featured as #1 & #2. It just wouldn’t be right otherwise. Ron and Hermione were a part of Harry’s adventures from the beginning. Without these two, I don’t think the series would have been as great. Both of them would have done anything for Harry, as they demonstrated on multiple occasions.

Honorable Mentions: Samwise Gamgee (I have shameless never read these but heard enough to know he’s well loved!) from Lord of the Rings, Grimlakin from The Iron Fey, Simon from The Mortal Instruments, Luna Lovegood from Harry Potter, and Four from Divergent (I know he was the love interest but he was also like Tris’s sidekick and he made that series with her!).

There’s my list! Do you agree? Who are some YA Sidekicks you think deserved to be on this?