The five best YA book singles on our mind 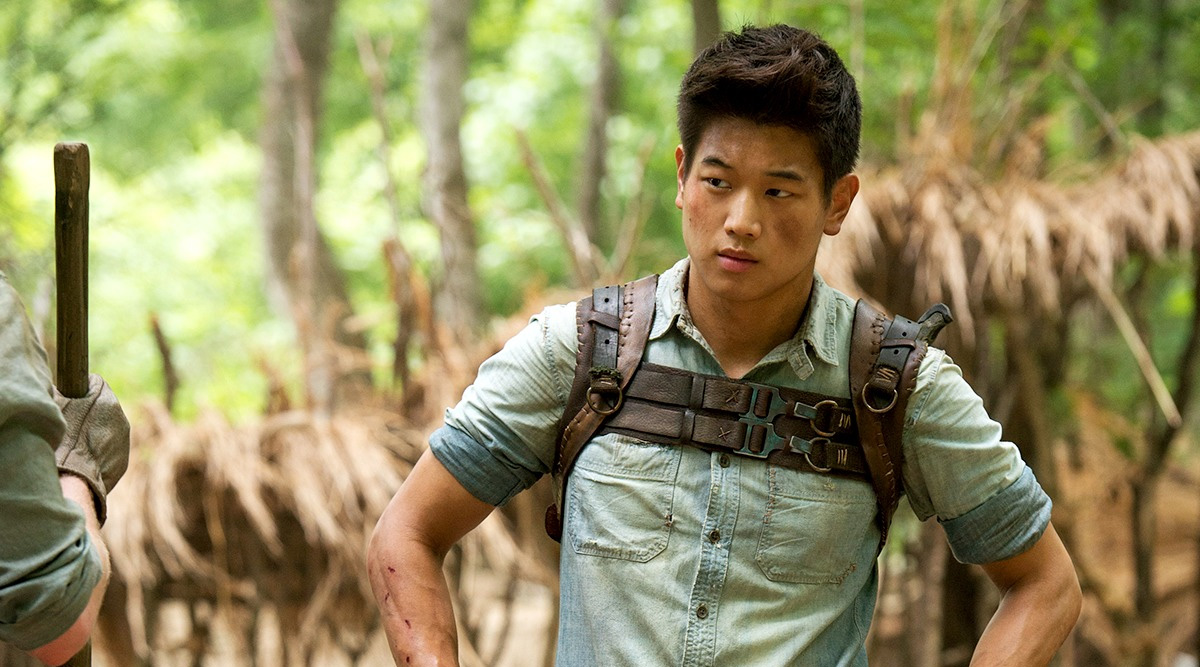 Are you single this Valentine’s Day? Don’t worry, some of your favorite fictional characters are too. 😏

Valentine’s Day is great… when you have a significant other. As for everyone else, well, this article is for you.

Not everyone gets a Prince Charming or a Hermione Granger. Here are just a few of the greatest singles* that appear in some of our favorite YA Books!

Beautiful, badass, and boldly brilliant, Manon is a strong-willed single character whose single-ness very rarely comes up. I love that her storyline isn’t focused around a partner, and in fact that it isn’t a concern for the witches in general. Who says you need romance to make a storyline incredible?

Pictured above: Celaena Sardothien from ‘Throne of Glass’. Manon makes her appearance in the third book of the series.

As a big fan of  The Young Elites by Marie Lu,  I have to say Raffaele Laurent.  He can be seen as kind and charismatic, but also as a very powerful and great leader.  The daggers are always his first priority so he’s very loyal to them and would do anything in his power to protect them.

Okay. Sure, Snape’s story arc is basically a love story, but we all know that he doesn’t end up with the girl he loves in the end. He’s eternally single. The thing that’s great about Snape is that even though he knows he’ll never be with the woman he loves, he still loves her. Snape reminds us to love… even when we’re not loved. (He’s also serves as a reminder to use shampoo and conditioner, but we can talk about that in a different article some other time.)

Pictured above: A sketch of Severus Snape drawn by J.K. Rowling.

Minho is one of my favorite characters from The Maze Runner series. He can make some reckless decisions but I found him to be brave, sassy, hilarious, and honest. He’s a fighter and a realist. Sure his character came off as a jerk in the beginning, but by the end of the series he became extremely loyal to Thomas and was always there for him. I appreciated how he was always true to himself in every situation.

In the recently released Truthwitch, a focus is placed on the two main characters — Safi and Iseult — as friends saving the world together, rather than having relationships with any of the guys. While there are whisperings of potential future relationships, the two girls remain firmly single throughout the book, and neither of them does anything to suggest that they’re not okay with that! They are both characters who establish themselves as individuals who are confident and strong being single, and two of my new favourite characters because of it!

Pictured above: Safiya fon Hasstrel from the UK cover.

*Some of these characters are part of book series that haven’t yet been completed! They’re single at the time of the writing of this article!