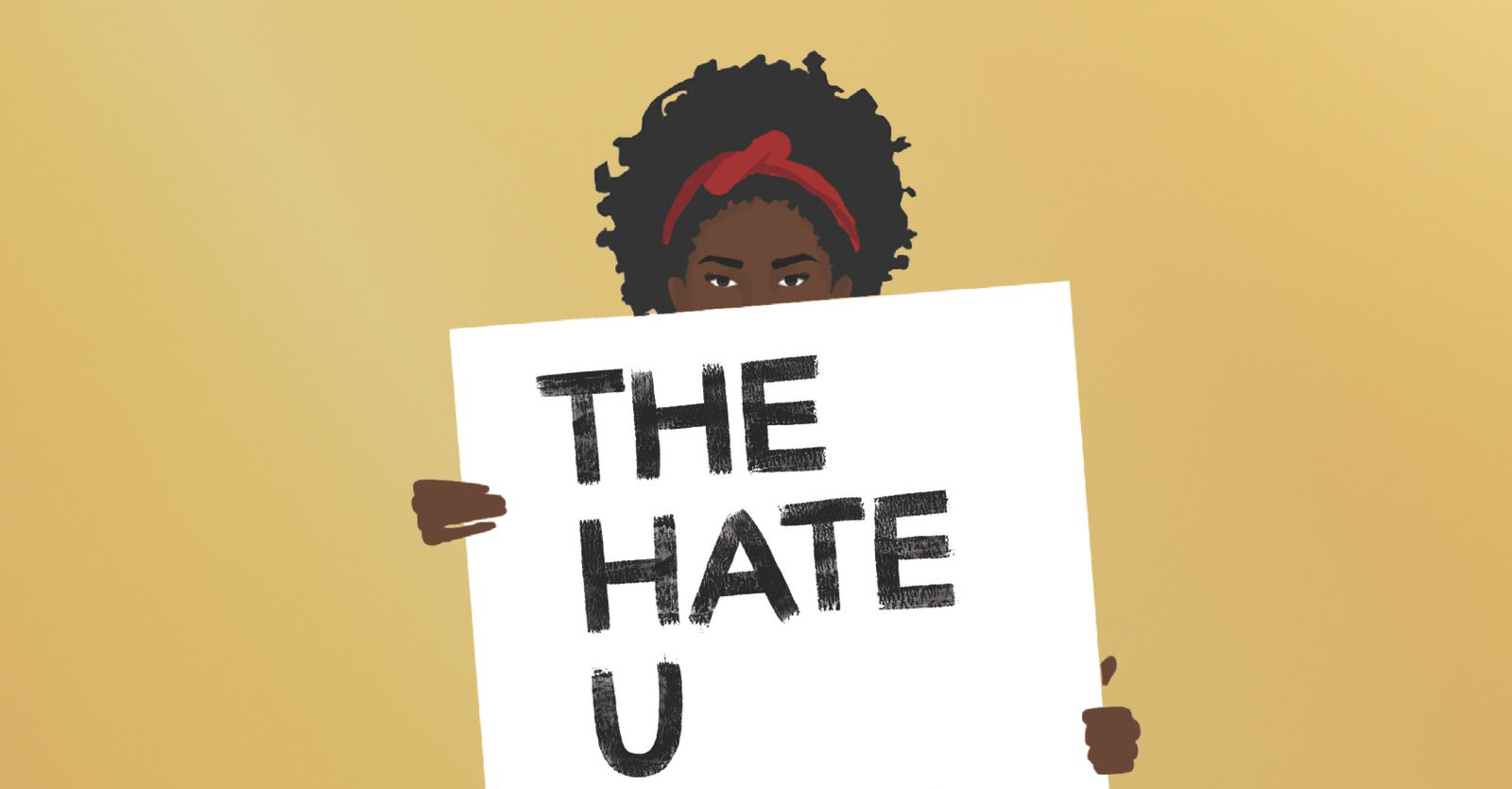 “As authors continue to champion characters of color on the page, readers will find their understanding expanded.”

For many years the YA book world has seen popularity in the genres of fantasy/magic and sci-fi/dystopia. Growing up, most of us probably read some of these books — Harry Potter, Artemis Fowl, The Chronicles of Narnia. These authors captivated our imaginations and drew us into these wonderful worlds with talking magical creatures, spells and distant lands.

And as we naturally grow older, our interests change and we start to gravitate to other genres that have dystopian or futuristic settings — The Hunger Games, The Uglies Series, Divergent.

We all need an escape sometimes and books are great at doing just that.

Normally, when a reader connects to a character it’s because they can relate to the characters in a specific way, whether it be a physical or characteristic trait. I’ll use myself as an example.

When I read the Harry Potter series as a child, I found myself relating to Hermione for a few reasons. She was a bit of a know-it-all who enjoyed learning and reading for fun. The other reasons: she had big, bushy hair, brown eyes and a hard-to-pronounce name like me. But as a teenager, I related to Katniss and Gale because I understood their feelings of responsibility, of having others depend on you. Not to mention the fact that at some point in our lives, we’ve all felt insecurities about what is going on around us and trying to figure out what our own beliefs are. Do we believe what we’ve always been told or do we think otherwise?

These are all understandable ways of relating to characters with some degree of realism. But what happens when, as a reader, you realize that you aren’t represented as much as you’d like to be and you recognize barriers that hinder the connections you should feel with books?

Take, for example, Hermione Granger. According to J.K. Rowling, it is canon that Hermione has frizzy hair, brown eyes and is really clever. There was never once any mention of Hermione’s race, although we all assumed she was white. That’s not surprising when considering that the book was written during a time when diversity wasn’t a hot topic and when readers weren’t questioning the idea of “white assumption.”

So when a black actress was cast to play Hermione in the theatrical production of ‘Harry Potter and the Cursed Child,’ it was monumental.

Why? If anything, I think many non-white readers felt a sense of joy or even happiness to see a person of color (POC) as a protagonist and not simply as a supporting/secondary character. The fact is that characters who are POC are, for the most part, secondary or supporting characters used for comic relief or stereotypical tropes that help the usually white main character reach their goal. We see this across the board, whether in TV, film, or literature.

But the tides are changing. Lately, we’ve seen a shift where POC are filling leading roles and characters. And this change is allowing readers of color to relate to characters on an even deeper level than before — on a much more relatable and serious level.

Take, for example, Angie Thomas’ novel, The Hate U Give. The book touches on many subjects that are a lot more serious and so much more relatable to POC than to white readers. The subjects that Angie Thomas touches on are something that we are seeing more and more now in the news and through social media. Social media is a recent phenomenon, but by no means does that mean that certain types of behaviors like the ones in The a\Hate U Give are new. The fact is that social media has helped bring them to the forefront and those affected are finally able to have their stories told. And rarely, if ever, have stories been told from a POC’s point of view like we’re beginning to see today.

Ultimately, we read to escape but we also read to connect and understand. As authors continue to champion characters of color on the page, readers will find their understanding expanded — regardless of whether they’re people of color. As we relate to characters who are more like us — complex characters who explore and represent the very real aspects of identity and intersectionality — we’ll not only grow to better understand our world, but ourselves.

Disclaimer: As the author of this article, I would like to state that although I am a POC, in no way shape or form do I believe or state that I am speaking for all POC. These are just my own personal thoughts and opinions, which I hope I have expressed in a non-biased, non-insulting way. It is not my intention to insult or criticize any author or their works.

Related:
Angie Thomas • Black History Month • The Hate U Give