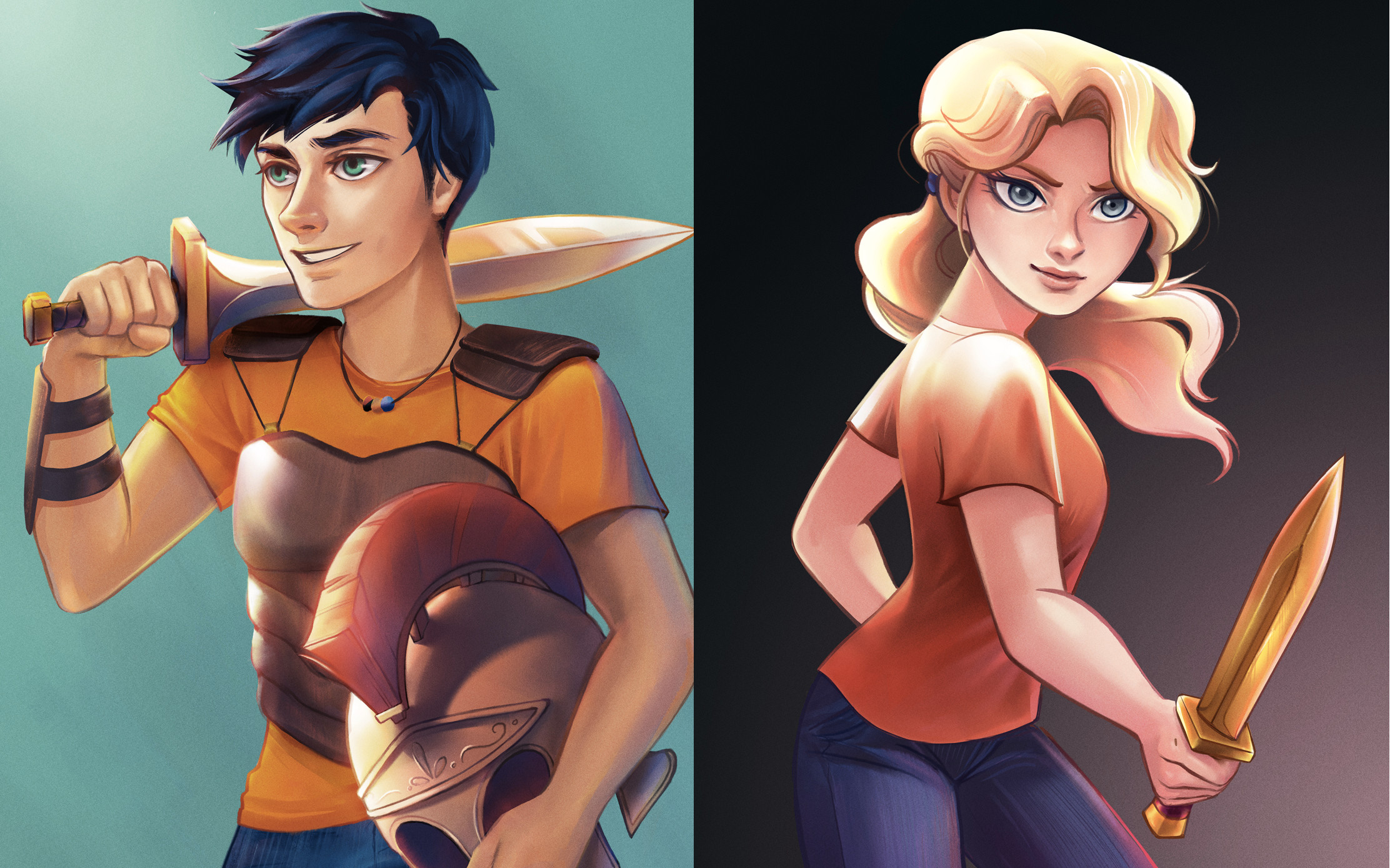 Happy Valentine’s Day! At Bookstacked, we love a good romance, so here are some of our favourite YA couples!

Happy Valentine’s Day, Bookstacked Readers! While we all know that our one true love is books themselves, the team here at Bookstacked also loves to read a good relationship–and where better a place to find those than in our favourite YA books? Read on to see some of our favourite romances.

A VERY LARGE EXPANSE OF SEA by Tahereh Mafi

Tahereh Mafi’s first contemporary novel tackles big issues that only a writer of Mafi’s quality could possibly do justice, and right at the heart of it is the relationship between main character Shirin and odds-on-favourite for Best Person Award, 2018, Ocean. Their relationship has its ups and its downs, but in the end, it can’t be argued that they don’t make the perfect match.

“Thanks for finding America with me.”

When thinking about Perfect YA Couples, it’s difficult not to think of Amy and Roger from Morgan Matson’s debut novel. Pretty much forced to drive from one side of the United States to the other, the duo begin their journey less-than-overjoyed about it, but find themselves taking a more interesting journey than first planned. They challenge each other, they banter, they subject one another to different music tastes, and are more or less just amazing together. Also, the impact of their relationship is summed up perfectly by the final paragraph of the book—which I’ll leave you to discover yourself. It’s worth it.

“From the minute I’d met Dante, I had fallen in love with him. I just didn’t let myself know it, think it, feel it.”

From the early pages of Benjamin Alire Sáenz’s breathtaking novel, it’s clear that Ari has a lot to learn. How to swim, that’s one thing. Who he is, that’s another. He pushes away the truths of himself that he doesn’t want to believe, but it’s through his incredible relationship with Dante Quintana that he finally comes to terms with himself. Their relationship throughout the book, from friendship to romance, is one that’s pivotal to consider when discussing the best couples in YA.

THE BOY IN THE BLACK SUIT by Jason Reynolds

“We had been texting for exactly thirteen minutes, asking random questions, trying to figure out if we knew any of the same people, or if we liked the same kind of music–the usual interview process you go through when you’re trying to get the job as boyfriend.”

Matt and Lovey come together in a manner that isn’t exactly conventional—he works for a funeral company and is sitting in the back as she says goodbye to her grandmother. When they finally connect and realise the ways that they’ve lived similar lives but with different reactions to their circumstances, they come to forge a sweet and caring relationship that they both grow as people from, while not losing anything that made them who they were to begin with.

THE DARKEST MINDS by Alexandra Bracken

Ruby Daly hasn’t had the ideal kind of life. Neither has Liam Stewart. On the run from the government together, they end up realising that the feelings they have for each other go just a bit beyond friendship, and even though they bicker and disagree and have little moments of erasing every memory of themselves from the other’s existence, they end up right where they’re meant to be.

“I can see the whole of her now, and knowing what’s beneath her skin makes me feel so invincible that I wonder how I made it through a single day before her.”

Erin Bowman’s debut series, TAKEN, opens with two characters being very cute together, but ends with the main character very happily with someone else. Though Gray’s first potential Happily Ever After has, well, a few hiccups, things are civil between them in the end, and we discover that Gray and Bree are literally perfect together. They go through a lot together, especially in the final book in the series, and still have a long way to go after the final page to get the world back in order, but knowing that they’re heading towards everything they have left to do together makes the heart sing with joy.

Because sometimes friendships are just as important as romantic relationships, and it’s totally okay not to have a boyfriend or girlfriend on Valentine’s Day.

“She decided she’d rather die in some less memorable way–maybe falling down the stairs, or going peacefully in her sleep at the age eighty, after a nice quiet life with Percy. Yes, that sounded good.”

Anyone who has read the Percy Jackson series knows that the entire concept of “OTP” was built to describe Percabeth. They are, without doubt, the epitome of the perfect teenage romance.  I mean they even literally fell into Hell together. Come on. ‘Nuff Said.

Is your favourite YA couple in our list?
If not, leave a comment and let us know who you’d pick!