6 Gothic-inspired YA novels to haunt you 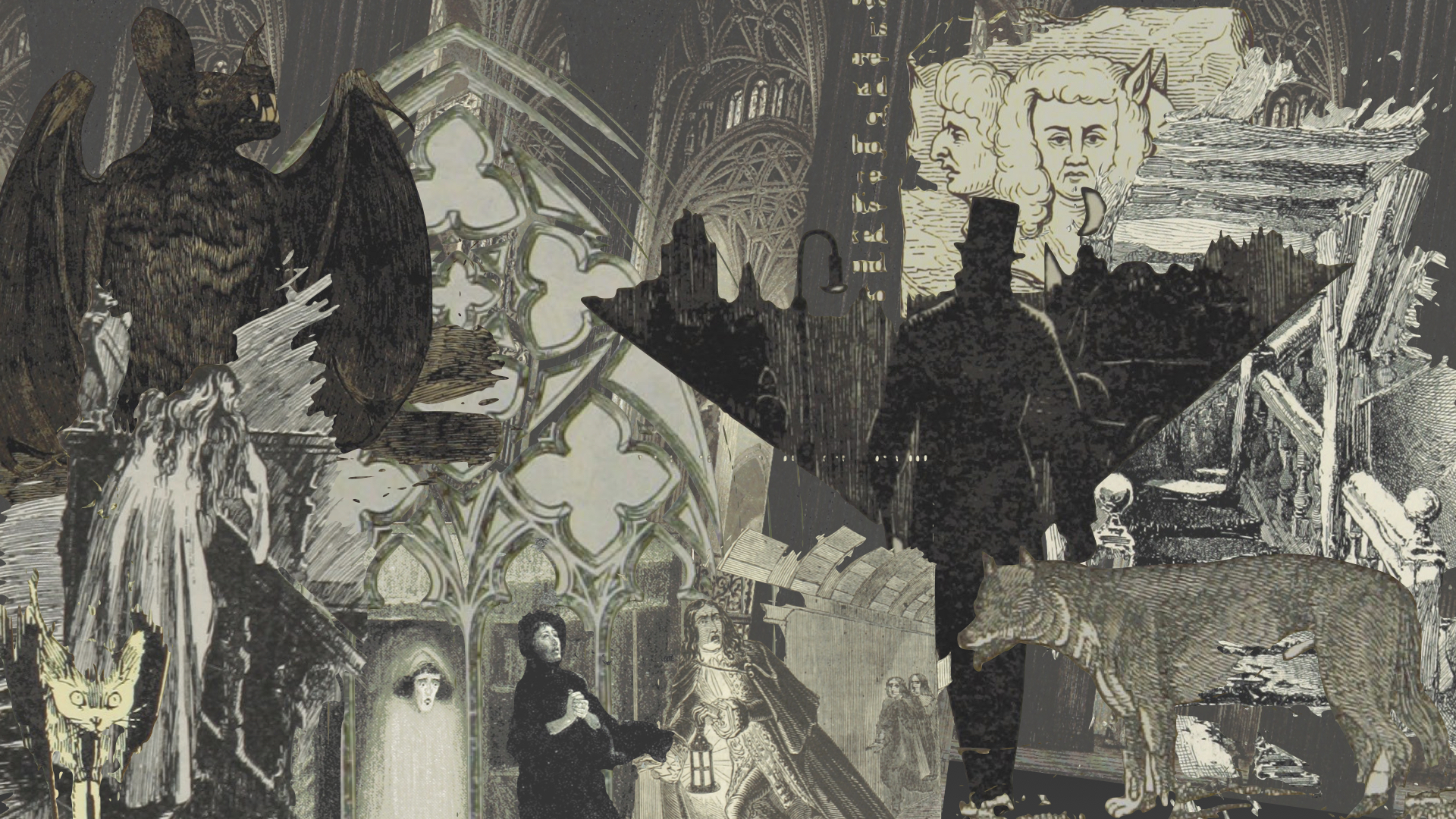 YA authors of today are finding inspiration in Gothic horror stories of the past.

You’ve probably heard the term “Gothic” used to described some of your favourite horror books, but what does the term really mean? Gothic literature refers to a genre of fiction exploring horror, death and romance that emerged in the late 18th century. The genre is said to have started with Horace Walpole’s novel The Castle of Otranto (1764) and grew to wider popularity after the success of Mary Shelley’s Frankenstein in 1818. Many great authors and writers have written Gothic fiction, including Ann Radcliffe, Jane Austen, Edgar Allen Poe and Charles Dickens. Modern writers continue to be inspired by Gothic stories and it’s easy to spot elements of Gothic fiction in many popular young adult books.

At its core, Gothic fiction explores the forces of good and evil in a way that reveals just how dark and scary the world can be. Often the human characters turn out to be the biggest monsters. Gothic fiction has always starred young adult protagonists, even in its early days. Well known characters like Catherine Morland, Jane Eyre and Dorian Grey are all in their later teenage years during their respective narratives.

If you’re a fan of young adult fantasy, horror or science fiction, you’ll recognize many of the elements of Gothic fiction. Haunted settings, stormy weather and mysterious atmospheres set the scene. Supernatural beings like monsters, witches, ghosts, vampires and werewolves regularly make appearances, sometimes as a romantic interests. Curses, prophecies, visions and nightmares often drive plot and character motivation. Gothic fiction is often psychological and looks to get inside a characters head.

Gothic stories are still majorly popular with young adult readers and YA authors are still finding ways to put twists on old Gothic elements. Here are a selection of 2021 releases inspired by Gothic horror!

1. What Big Teeth by Roze Szabo

This book has been described as “bizarre”, “strange” and “terrifying.” A book that is clearly interested in exploring the idea of the monster within. The story is about Eleanor Zarrin, a teen girl who is forced to return home to her estranged family after an incident at a boarding school. Her relatives are monstrous beings who prowl the woods, hunting prey and reading fortunes in animal entrails. Eleanor finds herself having to tame the darkness inside her in order to hold her family together.

2. Down Comes the Night by Allison Saft

This cover screams Gothic. A crumbling mansion? An ice-cold stormy night? Add them to the list of things Wren has to deal with after being kicked out of the Queen’s Guard and separated from the girl she loves. To redeem herself, she travels to Colwick Hall to try and cure the mysterious illness of a servant. Little does she know sinister forces are at work that would see her trapped in the old mansion forever.

A retelling of Beauty and the Beast with a dark twist. Set in a small French town in the 18th century, a young Marie looks to give her cursed sister a better life playing a dangerous game mixing perfumes and marking victims for her attacks. When Marie loses control, she’s forced to search for a cure to her sister’s condition in the mansion of Lord Sebastian LeClaire, a place full of dangerous secrets and dark mysteries.

This Gothic fantasy is full of monsters and magic and is set on the banks of a cursed lake. When Violeta Graceling arrives at Lakesedge estate, she expects to find a monster. She’s heard the terrible rumors about Rowan Sylvanan and how he drowned his entire family when he was a boy. Neither the estate nor the monster are what they seem and Violeta is more connected than she could have imagined.

5. The City Beautiful by Aden Polydoros

Set against the backdrop of the 1893 Chicago World’s Fair, this queer Jewish Gothic fantasy follows a young immigrant, Alter, whose life is forever changed when he becomes possessed by the spirit of his murdered best friend in order to hunt down his killer. Will they catch the killer before they claim their next victim?

6. Within These Wicked Walls by Lauren Blackwood

In this Ethiopian-inspired fantasy retelling of Jane Eyre, Andromeda is a young exorcist hired to cleanse households of the Evil Eye. When a handsome young heir named Magnus Rochester reaches out to hire her, Andromeda is in over her head, unprepared for the evil she must face. With the situation dire, Andromeda must risk her life to free Magnus or leave him cursed forever.