13 Halloween reads to get you in the spooky spirit 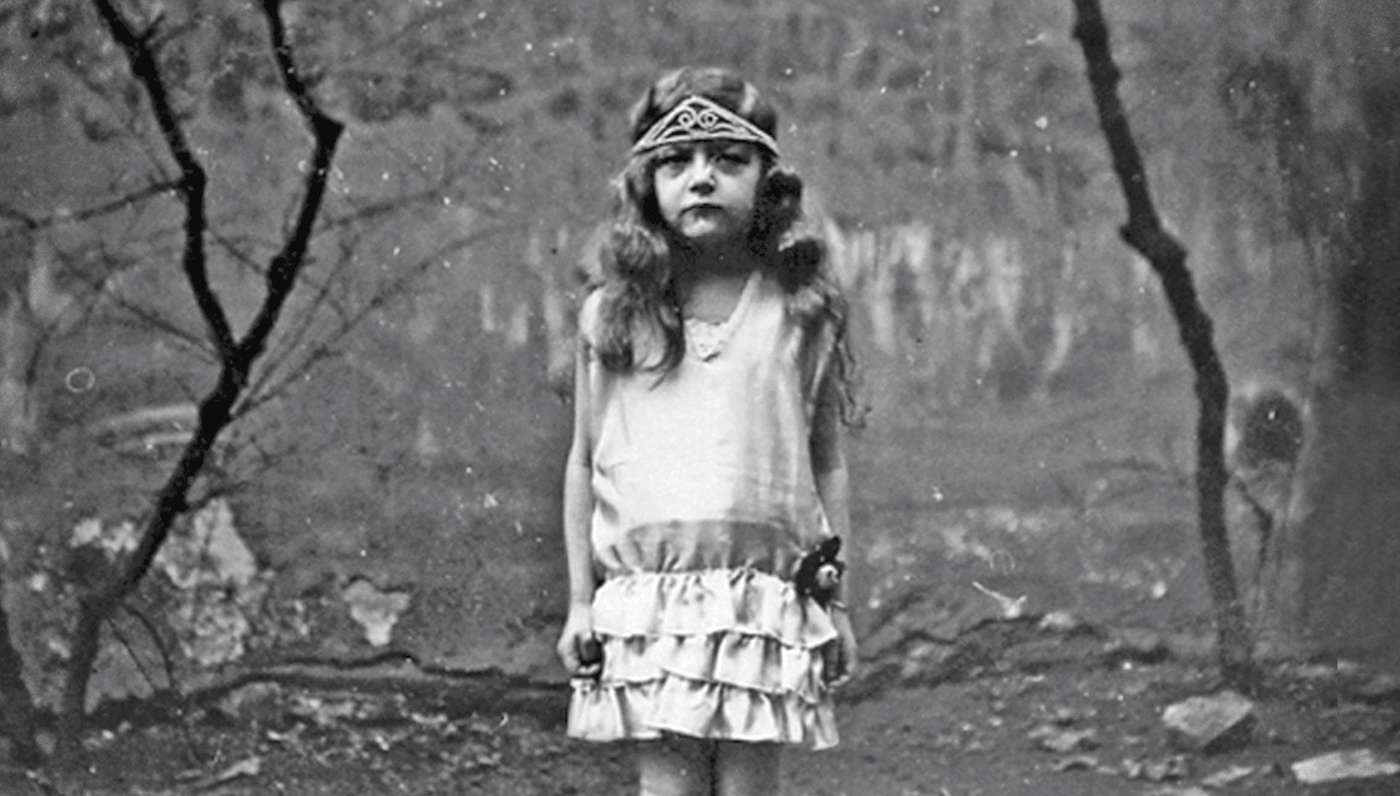 From the cover of Miss Peregrine's Home For Peculiar Children by Ransom Riggs. (Quirk Books)

Jump into a book to celebrate spooky season. 👻

Halloween is only 13 days away! I don’t know about you readers, but I am an introvert, so I usually spend my nights inside reading. In my opinion, anything dark, creepy, supernatural or magical is considered fair game for this holiday.

Here’s a list of 13 Halloween(ish) books to read for the spooky season!

Harry Potter and the Deathly Hallows by J.K. Rowling (Bloomsbury)

I’m pretty sure Harry Potter is on every “books you should read” list, but that’s because it’s timeless! Besides focusing on the lives of witches and wizards, the farther along in the series you get, the scarier the school years get! Then when you’re done reading the books, go and watch the movies because the Hogwarts’ Great Hall during Halloween is a spectacular visual!

I mean, the title of the first book is The City of Bones. How creepy is that? Plus we’re dealing with angels and demons, warlocks, vampires — and every other scary creature you can think of!

A family of witches AND forbidden love? Kami Garcia’s and Margaret Stohl’s twisted take on vampires and family has a dark, gothic vibe that’s perfect for the season. I mean, enough said really.

Much like Harry Potter, this is just a must-read for any YA reader. Vampires and Werewolves! It fits hand in hand with Halloween. After all, the fairytales and horror stories are real.

A Series of Unfortunate Events

Can we talk about the fact that the entire series starts with the death of the Baudelaires’ parents? From there it’s only downhill. They’re placed with a scary, secretive “relative” and from that point, face deadly turn after deadly turn. Lemony Snicket’s world is tragic and comedic, but always dark and creepy.

First published in 1818, this piece of literary fiction is a must-read! Not just because it’s Frankenstein — obviously a well known (and misinterpreted) monster — but because it is a classic piece of Gothic literature that deserves to be cherished and revisited. What better time than Halloween?

Have you seen the cover? That alone is enough to scare me. Not to mention the remote island, the abandoned orphanage and actual peculiar children? Nope, nope, nope! This is probably the scariest book on the list! (Okay, I’m kind of a wuss, don’t judge me!)

The Golden Compass by Philip Pullman (Alfred A. Knopf Books for Young Readers)

This book literally takes you through different universes! It’s the ultimate adventure because you don’t know what each universe entails. Plus, some witches are always nice to visit on Halloween. A little bit of backstory: the author did not intend on writing for Young Adult, even though that’s what it is categorized under. But authors who don’t intentionally write for YA are sometimes some of the best authors because they are not consciously sugar-coating anything for young readers.

Faeries, ogres, trolls, goblins, elves! This book has every imaginable creature under the sun! Go on adventures through the Spiderwick Estate with the three Grace children and encounter all sorts of fantastical and creepy critters along the way.

Gods of Jade and Shadow

‘Gods of Jade and Shadow’ by Silvia Moreno-Garcia. (Del Rey)

The protagonist of Moreno-Garcia’s book teams up with the Maya god of death to save the world. That’s plenty to get on board with this book. A dark fairytale set in Mexico is perfect for Halloween — especially with its Dia de Los Muertos vibe.

A Young Adult fantasy inspired by Beowulf. Mercy killings and young women seeking honor and glory — all wrapped in a story of monster hunting? The book is a Halloween treat all on its own! This was also initially published in October, so what better way to celebrate it’s publishing anniversary?

Zoraida Córdova’s series is a story about witches. You’ve got one witch who can’t stand magic at all, another dabbling in a bit of necromancy (literally, stories throughout generations have told us why raising the dead is a bad idea!) It’s witching season, which makes these books perfect for Halloween.

A group of young, unexpected friends comes together to rescue one of their own and find out darker secrets about themselves. This Stranger Things-esque book was a big hit a couple years ago. It’s about time we jump back in!

What will you be reading this Halloween?