Our Favorite Scenes from the Harry Potter Books and Movies 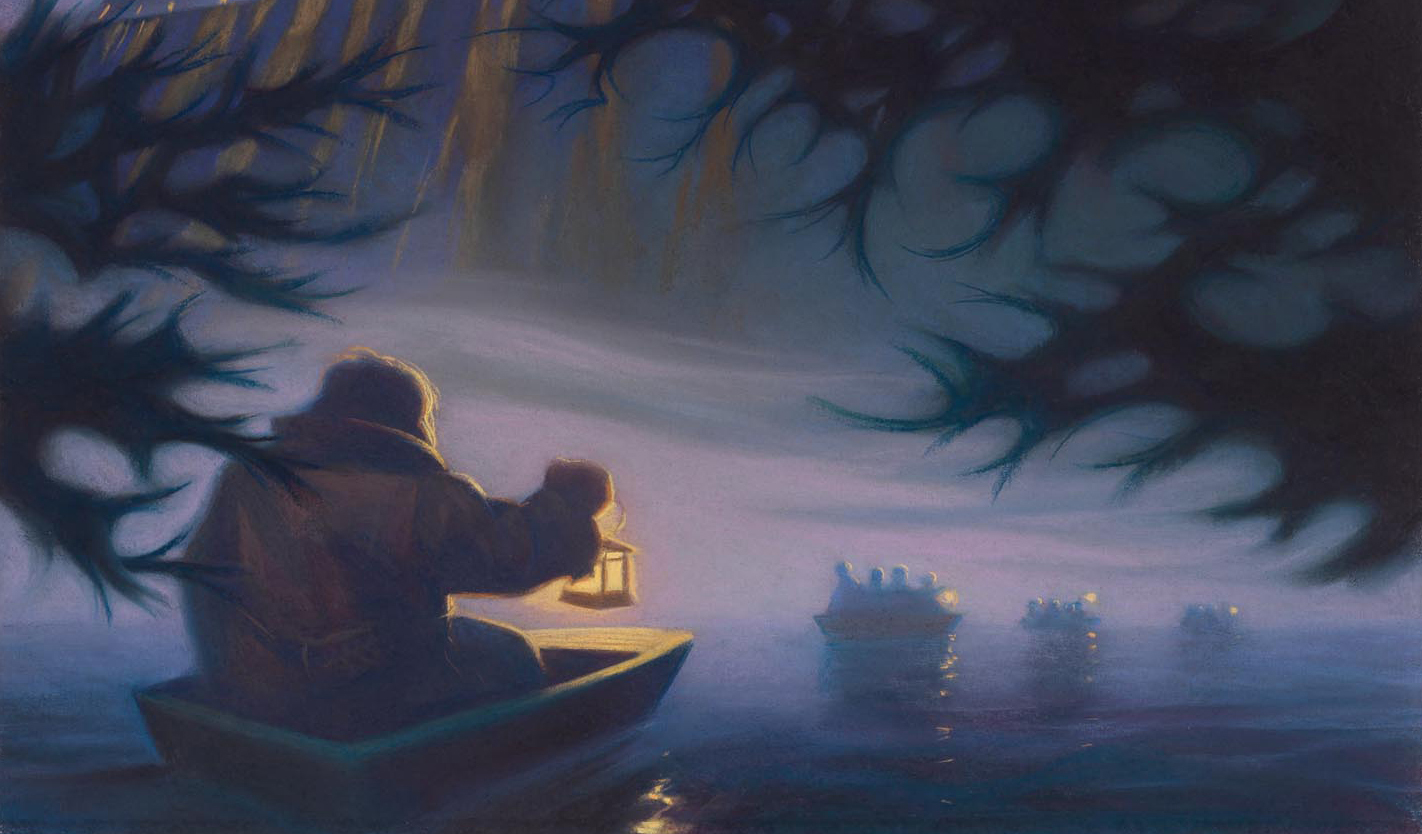 There are just so many amazing moments in the Harry Potter books and movies!

Harry Potter and the Cursed Child arrives in less than a week! That means we obviously have Harry and the gang on our minds right now.

We can’t understate the impact Harry Potter has had on our lives. We cherish the time we spent with the characters. In many ways, we feel as though we studied at Hogwarts and faced insane dangers with them.

So in honor of Cursed Child‘s upcoming release, we thought it’d be fun to compile this list of our favorite scenes from both the Harry Potter books and movies. Did any of your favorites make the list?

Favorite Scenes from the Books

My favorite scene from the books is the first time Harry sees Hogwarts. More specifically, I loved that first feast they had at Hogwarts after they were all sorted into their houses. I instantly fell in love with this world as Harry was falling in love with it.

My favourite scene from the books is always changing, but right now I really love the scene in Half-Blood Prince where Harry returns from detention with Snape to find that Griffindor have won the Quidditch cup and he kisses Ginny for the first time in front of everyone. It makes me so happy when positive things happen amidst all the bad. This scene is pretty much the last time we see Harry and his friends really happy and content before Voldemort’s downfall in Deathly Hallows.

My favorite scene from the books would have to be when he’s in the Forbidden Forest in the 7th book going to meet Voldemort with his parents, Sirius and Remus around him. To me, Harry was just so brave, and the fact that he had his family with him just made it even better.

It’s so hard to choose! My top favorite scene would have to be when Dumbledore very nonchalantly offers Prof. McGonagall a lemon drop in Sorcerer’s Stone and she’s appalled at the thought even though at the time she didn’t know what lemon drops were. Also, when Prof. McGonagall tells Peeves that the chandelier unscrews the opposite way in Order of the Phoenix and when she offers Harry a ginger snap after he was sent to her office after calling Umbridge a liar. When Harry uses the Resurrection Stone at the end of Deathly Hallows and sees all his loved ones who died. That was the first time I cried while reading a book.

Trying to choose a favourite scene from the series is almost an impossible task, but I’m going to have to go with the chapter ‘King’s Cross’ from Deathly Hallows. I still remember reading it when the book first came out nine years ago; I was terrified because I didn’t know whether or not Harry was actually dead. Seeing Dumbledore again after almost an entire book without him made me so happy, and then the chapter ends with him, in typical Dumbledore fashion, saying a line which has stuck with me forever; “Of course this is happening inside your head, Harry, but why on earth should that mean that it is not real?”

Favorite Scenes from the Movies

My favourite scene in the Harry Potter movies is from ‘Order of the Phoenix’ when Fred and George set off the magical fireworks and fly around the school, disrupting the exams and scaring Umbridge. I especially love the music in this scene (Fireworks by Nicholas Hooper), it’s so energetic and happy in contrast to the darker themes in the rest of the movie. And if Fred and George can escape Umbridge’s horrible nature, then it gives hope that the other characters can too!

I always change my mind as I re-watch the movies, but as of right now my favorite scene from the movies is when Dumbledore finally faced off against Voldemort. It was everything I hoped it would be, a perfect portrayal of good vs. evil!

It’s always changing, but my favorite movie scene would have to be when they all walk into the Grand Hall. Everything seems to begin there, and seeing everybody’s amazed faces just makes it so real.

Again this is a tough choice since I think the movies are great! (Except for the giant spiders…) My top include Mrs. Weasley yelling at the twins and Ron after they rescue Harry from the Dursleys, Mr. Weasley’s “What is the function of a rubber duck?” as well as the Howler she sent Ron in ‘Chamber of Secrets’. Ron seeing his dress robes for the Yule Ball and being made to dance with Prof. McGonagall in ‘Goblet of Fire’. Pretty much any scene with Maggie Smith (McGonagall) in it I’m a fan of. I think she’s brilliant. Harry being the sass-master in ‘Half-Blood Prince’ after he takes the Felix Felicis potion Slughorn gave him. Dobby’s scene at the Malfoy manor “Dobby never meant to kill anyone. Dobby only meant to maim or seriously injure.”

My absolute favourite scene from the movies also comes from ‘Deathly Hallows: Part Two’, and it stretches from when Harry, Ron, and Hermione return to Hogwarts to when Harry confronts Snape in the Great Hall. Every time I watch the movie and see the Order burst into the Hall I get chills. The showdown scene was changed from the book, and I think it’s one of the best changes that the filmmakers made, giving us an epic couple of minutes in which we finally get to witness the confrontation between the forces of good and the forces of (what we assume to be) evil.

What are your favorite Harry Potter scenes? Let us know in the comments!