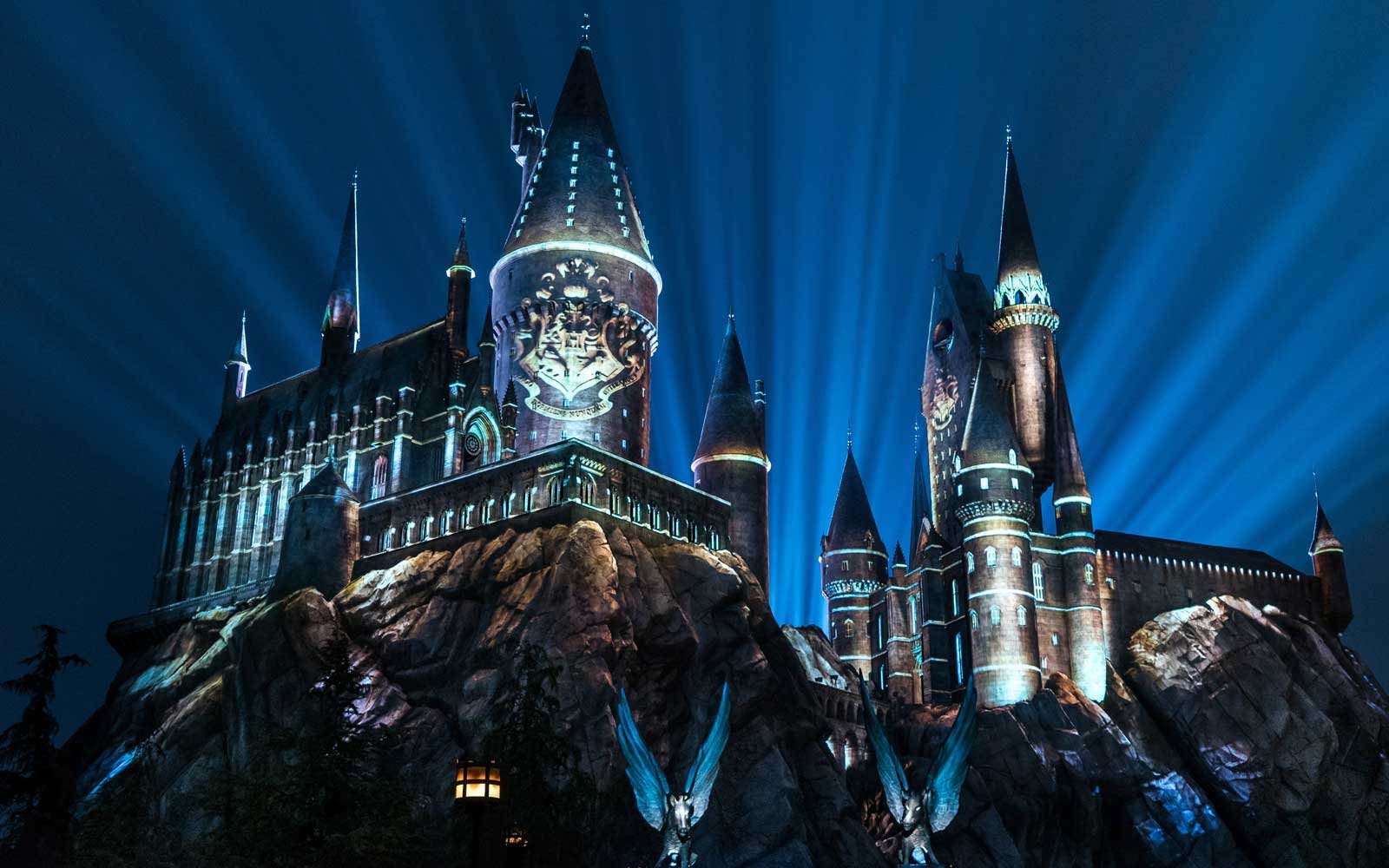 What would you want to see in a Harry Potter-themed hotel?

What would you want to see in a Harry Potter-themed hotel?

With Disney recently releasing details for their new immersive Star Wars-themed hotel to major excitement, many theme park fans have been speculating online as to if and/or when Universal (home of The Wizarding World of Harry Potter theme parks) will finally announce a Harry Potter hotel experience. Although there are no official plans for a resort, we have to ask what do fans want to see in a Harry Potter-themed hotel?

Here are a few suggestions of my own.

I would be willing to pay an obscene amount of galleons to stay just about anywhere in the Wizarding World. The Shrieking Shack Hostel? The Burrow Bed and Breakfast? Camping in one of those magically expanding tents? Give me all of it! But ultimately there is only one place I need to see given the five star treatment and that is Hogwarts School of Witchcraft and Wizardry.

I want the Hogwarts Hotel to feel like the real thing. That means talking portraits, moving staircases and an ominous third-floor corridor that is out of bounds to all hotel guests at all times. Who wouldn’t want to dine on a continental breakfast in the Great Hall? Or spend hours wandering the seventh floor searching for the Room of Requirement? Just remember to be careful when using the bathrooms– Universal is not responsible for any secret chambers or wandering trolls.

Of course, it wouldn’t be Hogwarts without the occasional bit of magic. I would love to see small magical interactions embedded all over the hotel, even in places you wouldn’t expect. Maybe a suit of armor waves to you as you walk by in the hall? Maybe the lights in your room appear to be floating? Or your bathroom mirror compliments you as you apply your make-up in the morning? The design teams behind the theme parks have done such a fantastic job, a Hogwarts Hotel would be a new challenge for their creativity.

The hotel rooms are the most important part. I love the idea of the decor being based on the four Hogwarts houses. At check-in, you make the selection of Gryffindor, Slytherin, Ravenclaw or Hufflepuff themed room. If you can’t decide, place the Sorting Hat on your head and let it choose for you. The Gryffindor rooms would have fireplaces and cushy armchairs whereas the Ravenclaw rooms would contain numerous bookshelves and marble statues. The Hufflepuff rooms would be located near the kitchens and the Slytherin rooms would all be on the basement floor.

Service with a smile

One of the highlights of visiting the Harry Potter theme parks is that their employees are in character the whole time. You can visit with the store owners and ask them questions about the Wizarding World. I would love to see this same energy in the Hogwarts Hotel. Just picture the “trolly witch” bringing you room service Pumpkin Pasties right to your door. They could even hire a grouchy old caretaker who threatens to chain you up in the dungeons if your shoes are a little muddy.

My last request is for a “Prefects’ Bathroom” day spa. There would be swimming pool-sized bathtubs with a hundred jewel-encrusted golden taps that all run different colored water, extra soap bubbles, foam, towels, and bathrobes. Nothing would be more relaxing after walking around the theme park in the Florida sun all day. Just don’t invite Moaning Myrtle.

Let us know your ideas for a Harry Potter hotel in the comments below!