Indigenous Voices in YA Lit 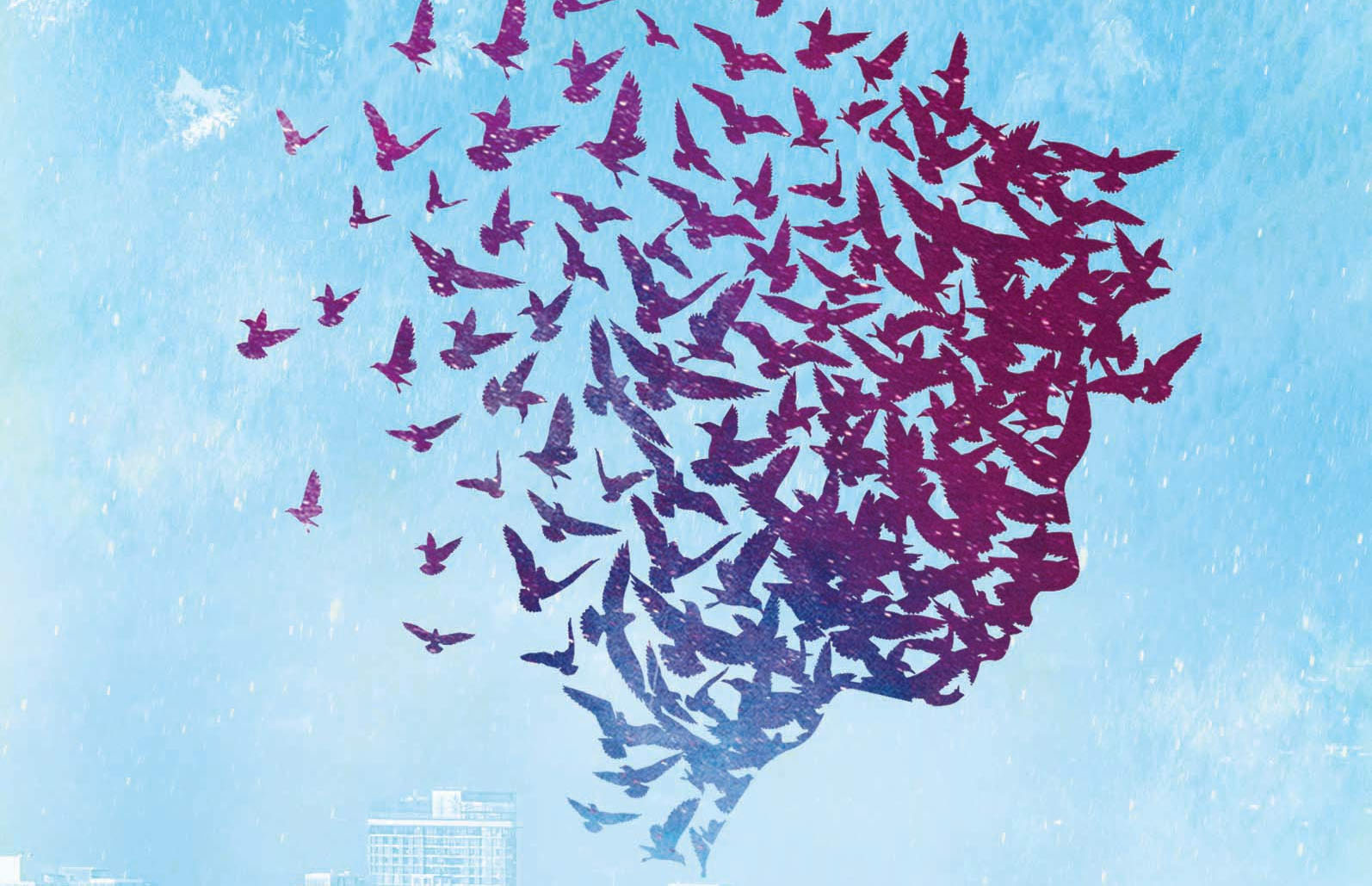 Storytelling holds a special place within Indigenous cultures. Fantastic Indigenous writers, authors and storytellers are lending their voices to young adult literature from all across Turtle Island.

Here are some books and authors that celebrate Indigenous cultures.

Author Note: I am a settler, a non-Indigenous occupier on lands of the Treaty 7 region in Southern Alberta, Canada. I chose to highlight authors whose work I have seen recommend by Indigenous reviewers (such as the AICL) and friends. I tried to include authors writing from various locations and communities across North America to reflect the diversity and multiplicity of Indigenous peoples and their voices.

Cherie Dimaline is a member of the Georgian Bay Metis Community in Ontario, Canada. Her novel, The Marrow Thieves, is set in a futuristic world ravaged by climate change where people have lost the ability to dream. The only people who still can dream are North America’s Indigenous people, their bone marrow holding the cure for the rest of the world.

The novel won the Governor General’s Award and the prestigious Kirkus Prize for Young Readers. It was also named a Book of the Year on numerous lists including the National Public Radio, the School Library Journal, the New York Public Library, the Globe and Mail, Quill & Quire and the Canadian Broadcast Corporation. It continues to be a bestseller in Canada and has been translated into several languages. Cherie is currently working on the TV adaptation of The Marrow Thieves and is working on a new YA novel.

Find out more about Cherie Dimaline at cheriedimaline.com

Eden Robinson was born in Kitamaat, British Columbia, she is a member of the Haisla and Heiltsuk First Nations. Her first novel, Monkey Beach, is set in her hometown and follows the story of a teenage girl in her search for understanding after her younger brother’s disappearance at sea. The book is a mystery and a spiritual journey. Her current project, The Trickster Series, follows the dark, twisted and often hilarious life of sixteen-year-old Jared Martin as he discovers he may just be the son of a powerful trickster. The “Trickster Series” is currently being adapted for television. Robinson has been shortlisted for both the Giller Prize and the Governor General’s Literary Award.

Richard Van Camp is a proud member of the Dogrib (Tlicho) Nation from Fort Smith, North West Territories, Canada. He is an internationally renowned storyteller and best-selling author. His works for young adults include a number of graphic novels such as Kiss Me Deadly, Three Feathers, Path of the Warrior and The Blue Raven.

Find out more about Richard Van Camp at richardvancamp.com

Cynthia Leitich Smith is a citizen of Muscogee Nation. She is the New York Times best-selling author of Hearts Unbroken, the thoughtful story of Native teen Louise Wolfe’s senior year featuring love, breakups and working for the school newspaper. She is also known for her fantasy writing in the “Feral Trilogy” and “Tantalize Series.”

Find out more about Cynthia Leitich Smith at cynthialeitichsmith.com

Joseph Bruchac, a proud Nulhegan Abenaki citizen, has been writing literature that reflects his Indigenous heritage for over 40 years. In that time he has published over 120 books, many of them for young adults. Some of his works for young adults include Code Talker, a novel that tells the important story of Navajo Marines who served in World War II and Killer of Enemies, a fast-paced steampunk novel about a seventeen-year-old butt-kicking monster hunter.

Find out more about Joseph Bruchac at josephbruchac.com

Elizabeth LaPensée is an Anishinaabe designer, writer, artist and researcher who creates Indigenous-led media including video games and comics. She is the editor of Deer Woman: An Anthology which brings together over a dozen Native and Indigenous women artists and illustrators to tell traditional Deer Woman stories with determination and healing. Her most recent comic is “They Come for Water” in MOONSHOT: The Indigenous Comics Collection Volume 3.

Find out more about Elizabeth LaPensée at elizabethlapensee.com

Katherena Vermette is a Métis writer from Treaty One territory in Manitoba, Canada. After writing numerous award-winning books for children, she began writing a graphic novel series for young adults called A Girl Called Echo. She also contributed to the graphic anthology This Place: 150 Years Retold.

Find out more about Katherena Vermette at katherenavermette.com

These are just a few of the talented First Nations, Métis and Inuit authors, writers and storytellers who are shaping the world of young adult literature.