Is Cassandra Clare Writing ‘Too Many’ Books in the Shadowhunter World? 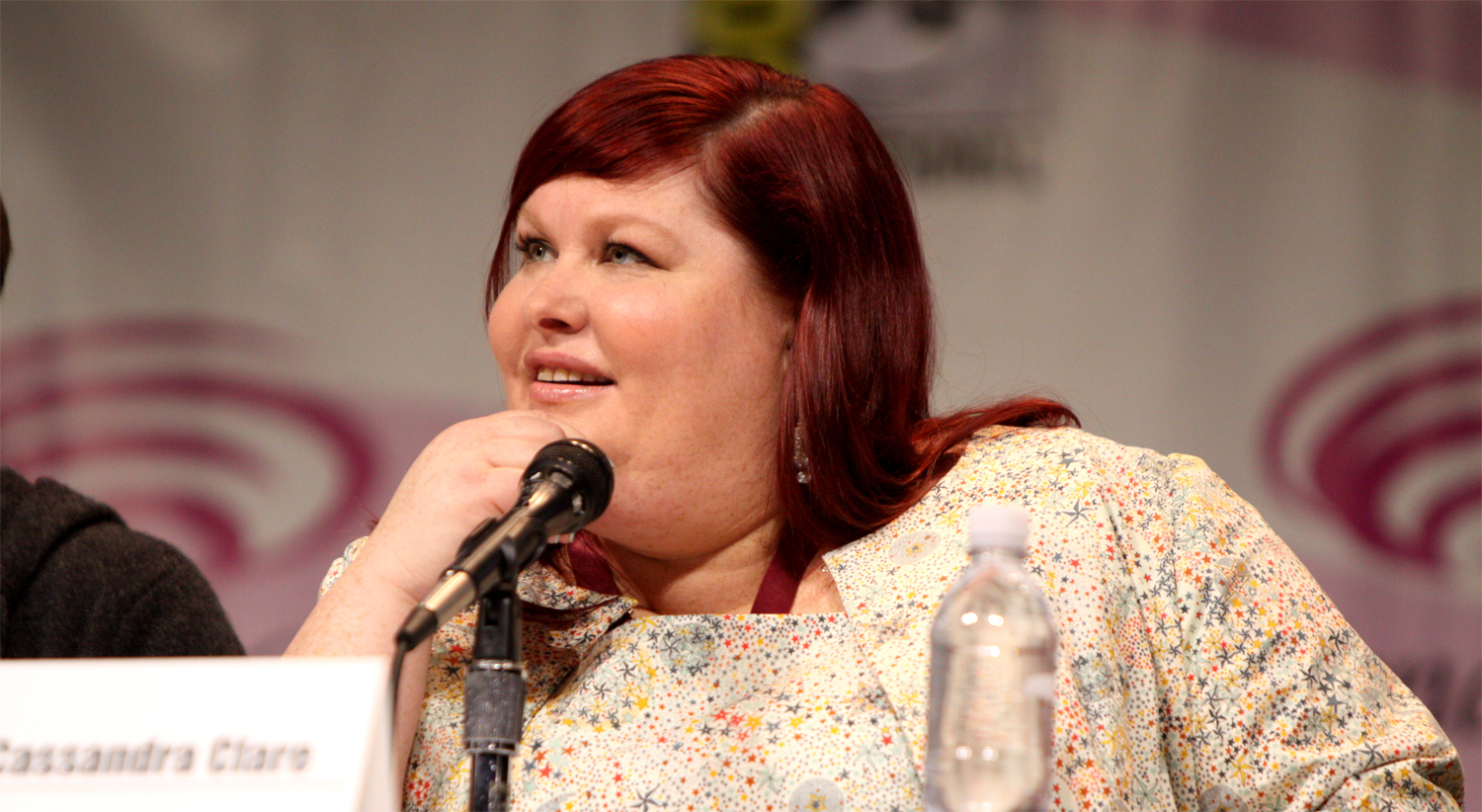 So far, Cassie has released The Mortal Instruments (a six-book series), the prequel trilogy The Infernal Devices, and has a further two trilogies scheduled to come out in the next few years—The Dark Artifices and The Last Hours. Rumour has it, we’re also in store for a fifth Shadowhunter Series, The Wicked Powers. And so, as it stands, nine books have been released (as well as an additional series of short stories set to be released in a bind-up at the end of the year), and we are set for at least six to nine more. That would leave us, in the end, with potentially EIGHTEEN books set in the Shadowhunter world. Eighteen several-hundred page books might sound like an absurd amount to outsiders, to people not fans of the series. But to those of us who are fans of Cassandra’s work might argue back that eighteen books isn’t enough!

Cassandra Clare has spent a very long time planning out and writing these books, flushing out the series and making sure that everything fits perfectly into place. There is a reason why these books are so popular, especially right now with the last book in the original series, CITY OF HEAVENLY FIRE, having just hit shelves in May this year.

Having so many books in the Shadowhunter universe doesn’t strike me as ‘too much’. How many contemporary writers do we know who consistently write books set in the real world, on regular old Earth? Just like contemporary books can go in a seemingly unlimited number of directions, so can the books in Cassie’s series’—with the two already completed series’, we know that the world isn’t strictly linear to one overarching plot. Both The Mortal Instruments and The Infernal Devices follow very different plots, and have very different tones to them, and none of the characters in either series seems recycled. We know that Clare can provide us with extremely entertaining books in the same universe—a universe which is infinitely as vast as our own—why should it be considered that there are too many?

Cassandra Clare is clearly a fantastic writer. I trust her to write a good book, and know that she can come up with some of the most exciting and gripping stories we’re likely to read. Her cast of characters is incredibly diverse and three-dimensional, and she knows how to write a series without any drop in quality.

Some people might think she’s only writing so many books in the same world because she knows that they’ll make money, to those people I say: don’t buy the book. Me? I’m going to sit and patiently wait for the first book in The Dark Artifices, LADY MIDNIGHT, to come out next year. Who’s with me?

Let me know below what you think; has Cassandra Clare gone overboard with our favourite Shadowhunters?