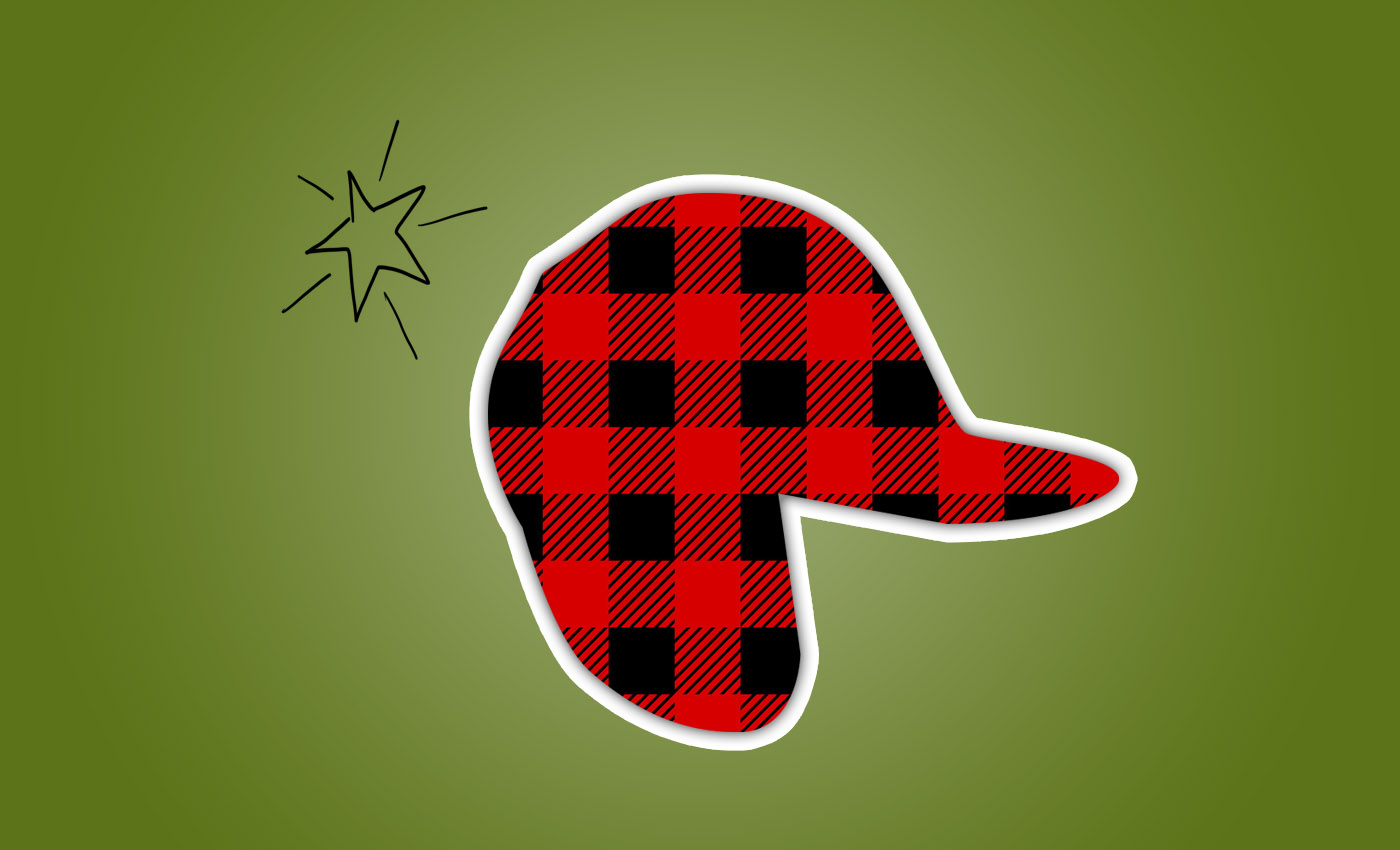 Anybody who reads about teenagers at Christmas does so in the shadow of Holden Caulfield.

J.D. Salinger saw more combat during World War II than almost any other American. He was at Utah Beach on D-Day, at the Battle of the Bulge and was one the first Americans to enter a liberated concentration camp, according to CrashCourse Literature. During the war, he would have seen thousands of people die around him. When he returned home, he began to write — not about war, not about death and not about violence — but about adolescence.

Salinger’s seminal work, The Catcher in the Rye, is a few hundred pages about a 16-year-old boy named Holden Caulfield who wanders around New York City at Christmastime. Taking advantage of the winter backdrop, Salinger includes the iconic symbol of a red hunting cap and has Holden ask repeatedly about what happens to the ducks at the Central Park pond during winter time.

This best selling novel and precursor to young adult fiction explores the common YA themes of innocence, angst and alienation. Salinger knew that Christmastime is more than gifts, parties and Santa Claus. For many, the holidays are time for loneliness, reflection and renewal. In setting The Catcher in the Rye at Christmas time, Salinger was the first of many young adult authors to use the winter break as a period of pause and reflection. As the following examples show, sometimes you just can’t take the winter out of Christmas.

The Perks of Being a Wallflower

In Stephen Chbosky’s book, Charlie has the “strange” birthday of December 24th, which means he has to worry about his birthday being forgotten over the holidays. He stays in on his birthday hoping for a phone call from his friends, Sam and Patrick, which never comes. Instead, Charlie spends the evening of his birthday reading a copy of The Catcher in the Rye his teacher has given to him to read over the break saying, “I read the first twenty pages. I don’t know how I feel about it just yet, but it does seem appropriate to this time.” After a late, dry, depressing birthday dinner, Charlie opens up his birthday gifts from his family which includes a Smith’s record, a signed football poster and some of the books his mom loved “when she was a kid. One of them was The Catcher in the Rye” and Charlie continues to read in his new copy where he left off. Charlie spends a sad and lonely Christmas day with his family, making observations about himself and his relationship to his parents and siblings.

John Green once said “anybody who writes about teenagers does so in the shadow of Salinger” and has previously cited The Catcher in the Rye as being one his “all-time favorite books.” It’s no surprise then that Green has included multiple melancholy Christmases in his novels over the years. In Looking for Alaska, protagonist Miles “Pudge” Halter spends his winter break home from Culver Creek boarding school studying and learning how to cook macaroni and cheese while navigating his mom “crying during every single family dinner.” In one of the most heart-wrenching moments of The Fault in Our Stars, a character describes their experience being diagnosed with cancer by saying they went in for PET scan and “lit up like a Christmas tree.” The abandoned mini-mall in Paper Towns, where Quentin spends his loneliest nights is located in the town of Christmas, Florida.

Green’s most striking description of wintertime and depression comes in his most recent novel, Turtles All the Way Down. Young Aza Holmes is learning how to escape the downward spiral of her anxiety. She struggles to put her feelings into words but is helped by the poetry she reads. In an attempt to explain the inescapability of her own obsessive thoughts, she says “there’s an Edna St. Vincent Millay poem that’s been rumbling around inside me ever since I first read it, and part of it goes: ‘Blown from the dark hill hither to my door/ Three flakes, then four/ Arrive, then many more.’ You can count the first three flakes, and the fourth. Then language fails, and you have to settle in and try to survive the blizzard.”

Simon vs. The Homo Sapiens Agenda

On December 24th at 10:15 a.m., classmate Martin posts on the “Creeksecrets” Tumblr blog, outing Simon’s sexuality to all of his classmates. Becky Albertalli’s protagonist is then pushed into coming out to his parents and siblings earlier than expected on Christmas morning. After opening their Christmas gifts, Simon tells his parents “really, though. I’m gay.” Although Simon’s family is supportive of his “Christmas surprise,” he still leaves the room feeling exhausted and unhappy and goes up to his room to listen to “The Great Depression” playlist. Simon later describes his holiday to his pen pal/crush (who is off sharing a “Hanukkah surprise” of his own) saying it was, “the most especially weird and awful Christmas ever.”

J.K. Rowling is able to write some of the most fantastic Christmas scenes in young adult fantasy, such as the Yule Ball Celebration and the Christmas Feast at Hogwarts. But there are also quiet moments for longing and introspection.

In The Philosopher’s Stone, at the end of his “best Christmas day ever,” Harry uses his newly acquired invisibility to cloak to sneak off and discover the Mirror of Erised, where he sees an image of his parents reflected back at him which fills him with “a powerful kind of ache … half joy, half terrible sadness.” Six years later, Harry spends Christmas evening with his parents again; this time visiting their graves in Godric’s Hollow. “Tears came before he could stop them, boiling hot then instantly freezing on his face,” Rowling wrote.

Here is hoping that your holiday season is warm and bright. But if it does happen to be a lonely, reflective time of year for you, know that you are not alone. Your favorite YA characters and the team here at Bookstacked are always here to “pick up the phone” and keep you company.