These movies deserve to be novels 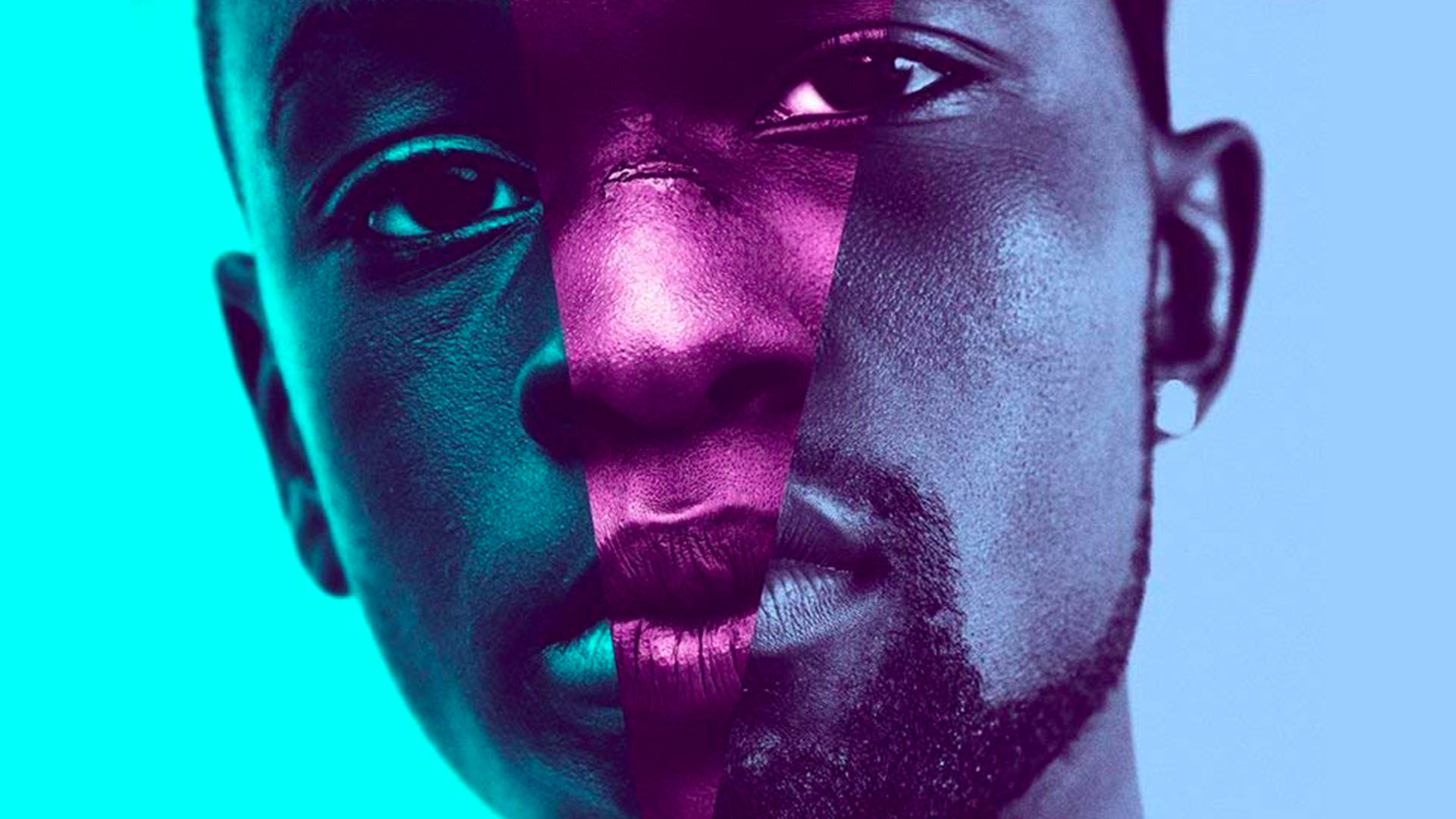 Many popular books end up being made into movies, but what about the opposite? Here are some movies that would work well as novelisations!

It seems like every month, someone in the book world decides to write a piece on the books that they’d love to see turned into movies or TV shows which got me thinking: what about the opposite?

Below are some movies that I think could work well as novelisations, subverting the usual trend.

From the perspective of Peter Parker

Okay, I’ll get this one out of the way first. I know that Peter Parker and the Avengers weren’t created specifically for the Marvel Cinematic Universe. I know that they exist in comics and other mediums, including books, and have done for decades. But I’m focussing on the current MCU specifically.

The most recent two Avengers movies, acting as two halves to the overarching story, are incredibly realised films. But imagine the fun that a writer could have diving into the story entirely from the perspective of Spider-Man? It’d be way fun to read.

When I first saw Lady Bird and noticed that it contained just about every hallmark of a YA novel, I was shocked to discover that it was a completely original story written by Greta Gerwig rather than an adaptation from an established YA book.

Out of everything on this list, Lady Bird is the one that could most easily transition into the medium of a first-person YA novel, and would likely see the most success in the adaptation!

One of the front-runners in this year’s Best Picture category, 1917 chronicles a 24 hour period during World War I.

While the characters don’t fit the YA age-range at 19 and ‘early-20s’ — though that is an entirely different conversation — the story could work perfectly in the form of a novel and would give room to explore the already deeply crafted characters in even finer detail.

It would also give an opportunity to pull back a little and consider the wider implications of April 6th, 1917. While the film perfectly captures a very close up look at the main characters, to understand the wider specific conflict that they are up against would only heighten the tension and allow for more intricacy in the storytelling.

And we could even look at the story from more perspectives; I’d personally love to know more about the girl and the baby from the beginning of the film’s final act.

Another critically acclaimed movie, Moonlight is adapted from a semi-autobiographical script written by Tarell Alvin McCraney during his time at Yale.

Following a shy boy in Miami dealing with a troubled homelife dealing with coming to terms with his sexuality, the themes and messages promoted so delicately in the movie could only be enhanced if translated to the page and treated with care. Moonlight captures a story that many need to experience, and a novelisation would be exceptional.

The Edge of Seventeen

Similar to Lady Bird, it baffles me that The Edge of Seventeen wasn’t originally a YA novel. Following a teenage girl who is, get this, on the edge of turning seventeen, the film fits just about every quintessential YA trope.

Tested by familial problems and changing friendships, we just know that the main character has an inner monologue that we don’t quite get to hear everything from, and this is definitely one that we’d love to dive deeper into on the page.