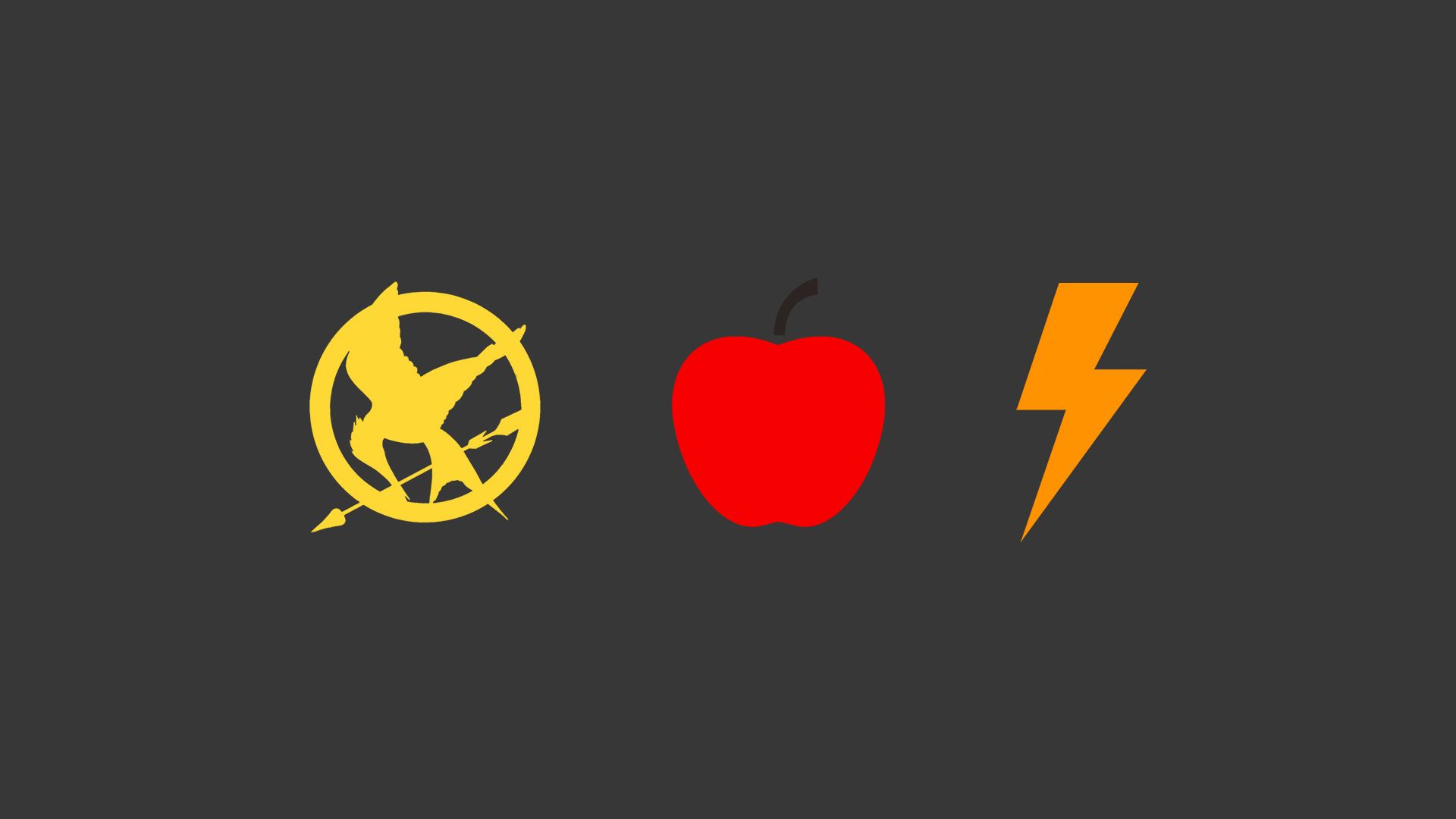 Nostalgia is one of the biggest sellers in YA in 2020, but why?

Nostalgia sells. I think that’s a fact that we’re all aware of by now.

The Ballad of Songbirds and Snakes just released last week, and a few weeks ago we — finally — had the announcement of Midnight Sun.

Unless J.R.R. Tolkien rises from the dead and announces that there’s a new Lord of the Rings book coming later this year, I doubt there’ll be another release to come even close to those two in hype. Though, in saying that, my point comes even clearer.

In 2020, nostalgia is perhaps the number one factor in a book’s popularity.

We all loved reading Harry Potter, Twilight, and The Hunger Games back in the day, but we didn’t love them because they were reminiscent of something else that we loved before. We loved them because they were new, they took interesting looks at subjects and were done in ways that we hadn’t seen or considered before. They asked questions we hadn’t thought of and entertained us in ways that we couldn’t have expected.

We often ask what the next big thing is going to be, but how can there even be a next big thing when we’re all so desperately clinging to the things we loved before?

I hate considering things to be mere cash-grabs, but maybe there’s merit to the argument that publishers are more likely to promote and put effort into nostalgia releases. It’s a safe bet that The Ballad of Songbirds and Snakes is going to be one of the biggest sellers of the year. It’s going to make the money and that’s a cold hard fact.

The idea of authors writing spin-offs to their best-selling series purely to make themselves more money has been around forever and it’s the same argument that comes up every time Cassandra Clare announces a new Shadowhunters series or when any author ever announces a spin-off to a popular series.

I get where the argument comes from, and maybe I’m not cynical enough, but more often than not, I don’t completely agree. I think that Cassandra Clare has spent over a decade crafting her Shadowhunters world and developed the lore to an extent where each new series adds its own flair and builds on what she’s done before. I think that for the authors, spin-offs are more of an opportunity to play in their sandboxes a little longer.

And personally, I believe that Suzanne Collins had something to say with the Hunger Games prequel, and that’s more of the reason for its existence than anything else. I truly don’t believe that she wrote it purely for the money.

But from a publisher’s perspective, it’s undeniable that The Ballad of Songbirds and Snakes, and by extension any spin-off to a popular series, is going to be a safe money-maker.

When it comes to Stephenie Meyer’s upcoming Midnight Sun (which, wow, there’s a sentence I didn’t think I’d ever write), it seems that the driving force behind that book is more fan service.

Even those who have only a brief knowledge of anything in the YA world probably know about the tumultuous history that Midnight Sun has had—if you don’t, check out our write-up on the long, complex history of Twilight-from-Edward’s-perspective. After all this time, and given the current state of the world, it might just be that Meyer and Little Brown have decided to throw this one to the fans as a pick-me-up. Fans are going to love it, and I think that even non-fans are entertained enough by the novelty of it that it’s at least giving us all something to talk about, something to distract us from… well, 2020.

It’s also interesting to note that this isn’t the first time that Stephenie Meyer has returned to Twilight in the fifteen years since the book first came out. Not just the world of Twilight, but the first novel itself. In 2015, for the tenth anniversary of our favourite sparkly vampires, Meyer published Life and Death, a rewritten version of the story with gender-swapped characters Beau and Edythe replacing Bella and Edward.

But maybe the reason why we’re seeing nostalgia feature so heavily in the current publishing climate, and the one I buy into the most, is fear.

Maybe publishers and fans don’t want to invest in something new in case it doesn’t live up to the past. I mean, why bother trying a debut novel exploring big themes in unique ways when we can all just buy Bloomsbury’s fourth new edition of Harry Potter and the Philosopher’s Stone of the year?

In today’s world, so many people have stories to tell, and for possibly the first time ever, they all have the chance and opportunity to tell them.

Over the past few years, barriers have been broken down in publishing and public perception, giving authors from every background the opportunity to say what they need to say.

We’ve pushed for diverse books, for finally moving into the future. But publishing still puts the most stock in looking into the past. That’s an entire conversation of its own, and more complex than just the idea of being afraid to invest in new books. But it’s something I have to acknowledge.

Who knows, maybe in fifteen years some kid will have grown up and will be writing an article asking why we’re so nostalgic for Children of Blood and Bone or the Grishaverse.

At the end of it all, I know that nothing is going to change any time soon. I wish I could say that there’s one clear reason why nostalgia is the biggest seller in today’s publishing world, but I don’t know what that one reason is. Nostalgia sells, and will continue to sell, for a number of reasons that I don’t think we’re even capable of understanding. It seems like it’s an ingrained part of the human psyche to appreciate the past more than the present, for whatever reason.