READ: The First Chapter of ‘Go Set A Watchman’ 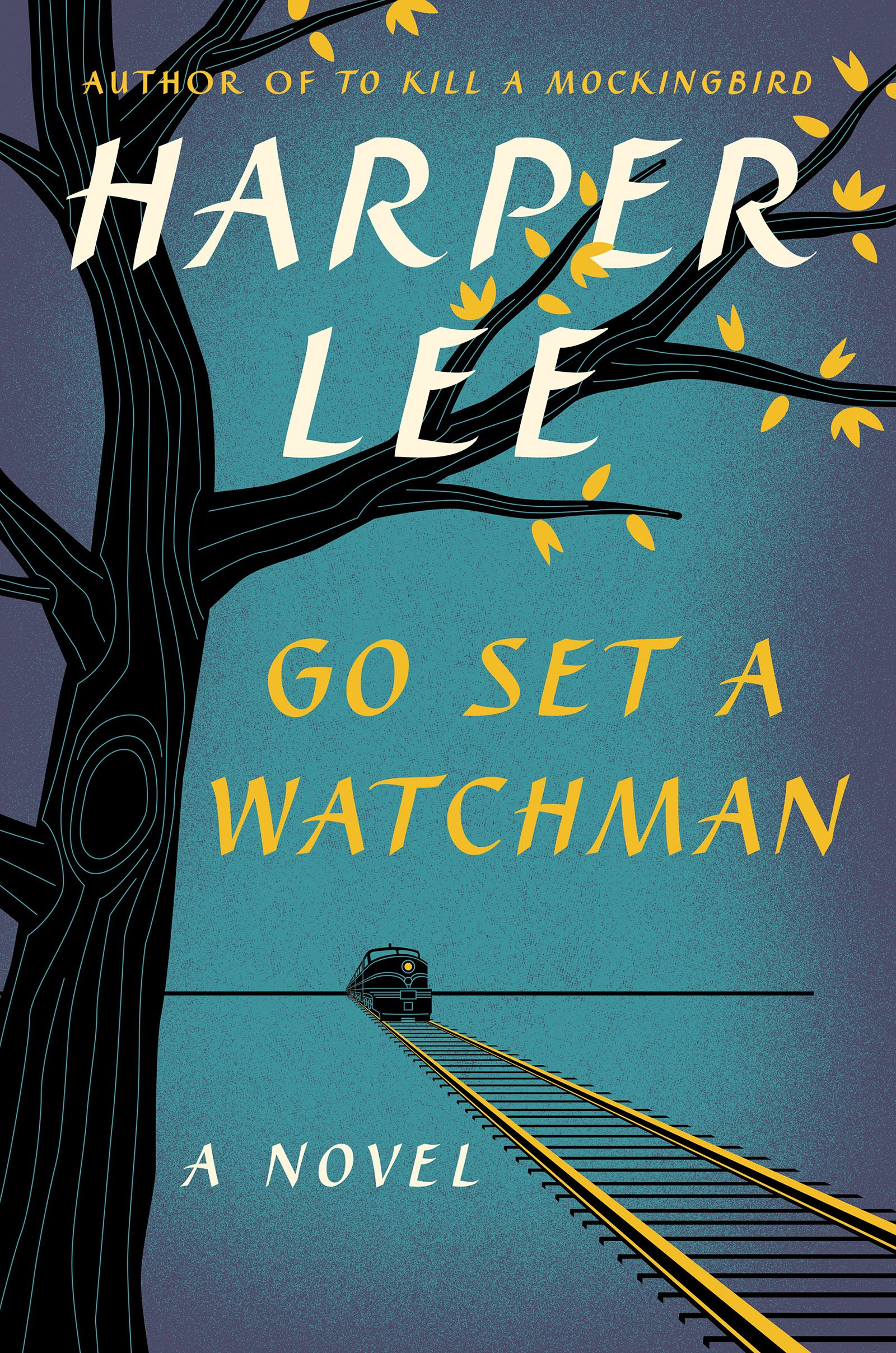 After becoming the most pre-ordered book since the final instalment of the Harry Potter series, The Guardian has exclusively revealed the first chapter of Harper Lee’s sequel to TO KILL A MOCKINGBIRD.

After becoming the most pre-ordered book since the final instalment of the Harry Potter series*, the first chapter of Harper Lee’s upcoming Go Set A Watchman has been revealed exclusively on The Guardian. The sequel to To Kill A Mockingbird, considered arguably one of the first ever young adult novels, is set to hit shelves on the 14th of July and will become only the second novel published by Harper Lee, over half a century after her first.

With terrific and fully animated artwork, the entire first chapter of Go Set A Watchman is now available to read exclusively here, and also comes with an audio narration of the chapter by Reese Witherspoon.

The opening chapter sees the grown up Jean Louise Finch–the beloved heroine of To Kill A Mockingbird known in her younger years as Scout–travel to Maycomb for a ‘fifth annual trip home’, during which she reveals that one major character from the first book has ‘dropped dead’ in the time between the first and second novel.

Various claims of controversy have surrounded the novel since it was first announced back in February, but these claims have done little to halt the excitement growing around it in the days prior to the release date. While Amazon has shied away from releasing official pre-order figures, publisher HarperCollins has revealed an initial print-run of 2 million copies, and the book is expected to vastly outsell any other book this year.