We need more gender diverse representation in YA 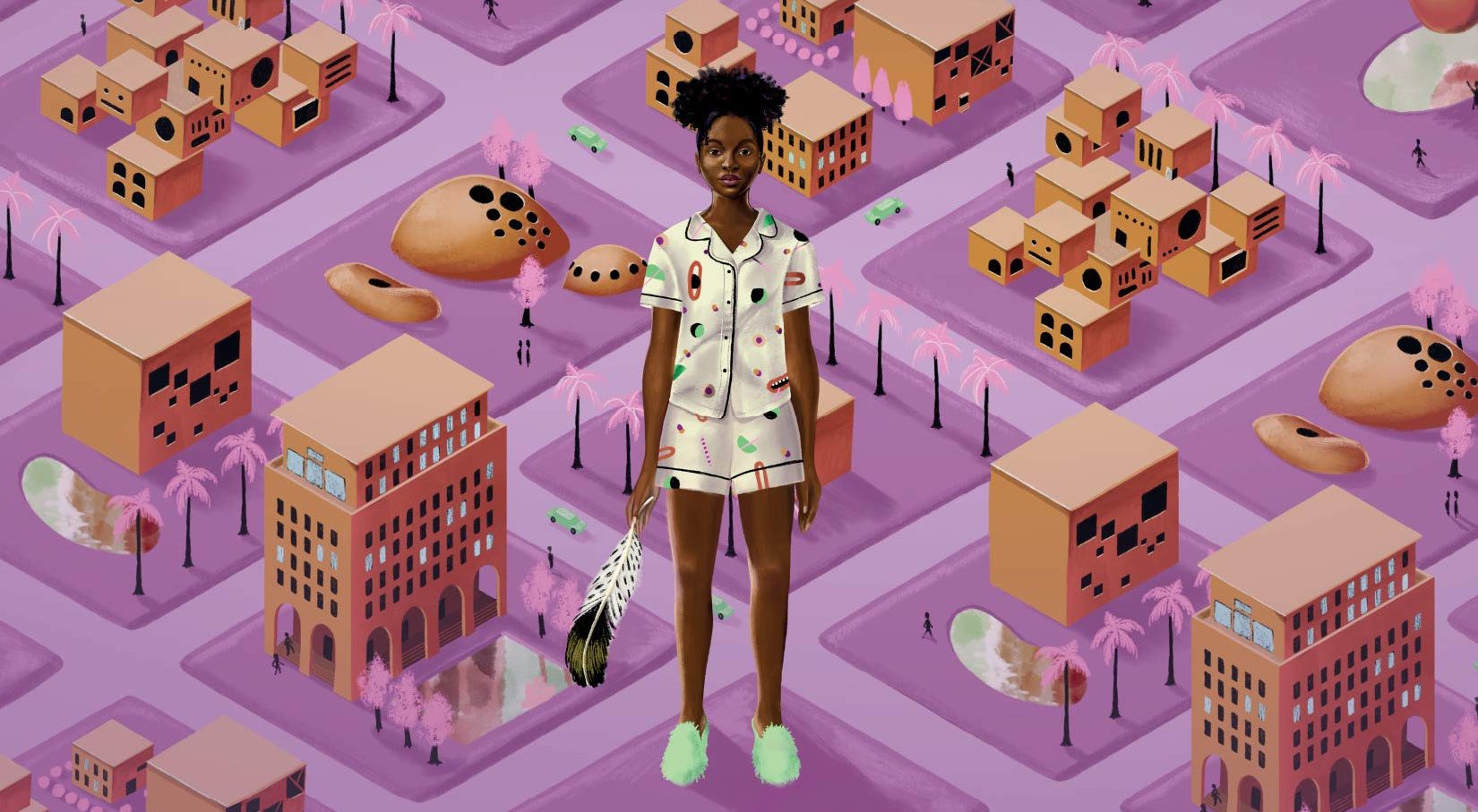 “Representation in YA is changing, in what feels like the upswell of a publishing wave.”

The first YA novel from a major publisher about a trans person and written by a trans person, If I Was Your Girl by Meredith Russo, was published in 2016.

That was only a few short years ago.

Since then, there has been a steady uptick of YA books published featuring trans characters and written by trans authors. However, these books still make up only the tiniest percentage of YA books being published. Trans, nonbinary and genderqueer voices continue to be underrepresented in YA publishing.

In their essay “Trans Representation in YA Fiction Is Changing, But How Much?” queer and nonbinary writer Ray Stoeve details some of the challenges that trans, nonbinary and other genderqueer authors face in the publishing industry.

Here are five YA books by and about trans or gender diverse people!

In Fierce Femmes and Notorious Liars: A Dangerous Trans Girl’s Confabulous Memoir, a haunted young girl (who happens to be a kung-fu expert and pathological liar) runs away from an oppressive city where the sky is always grey in search of love and sisterhood — and finds herself in a magical place known only as the Street of Miracles.

I Wish You all the Best by Mason Deaver

When Ben De Backer comes out to their parents as nonbinary, they’re thrown out of their house and forced to move in with their estranged older sister, Hannah, and her husband, Thomas, whom Ben has never even met. Struggling with an anxiety disorder compounded by their parents’ rejection, they come out only to Hannah, Thomas, and their therapist and try to keep a low profile in a new school.

But Ben’s attempts to survive the last half of senior year unnoticed are thwarted when Nathan Allan, a funny and charismatic student, decides to take Ben under his wing. As Ben and Nathan’s friendship grows, their feelings for each other begin to change, and what started as a disastrous turn of events looks like it might just be a chance to start a happier new life.

There are no monsters anymore, or so the children in the city of Lucille are taught. Jam and her best friend, Redemption, have grown up with this lesson all their life. But when Jam meets Pet, a creature made of horns and colors and claws, who emerges from one of her mother’s paintings and a drop of Jam’s blood, she must reconsider what she’s been told. Pet has come to hunt a monster — and the shadow of something grim lurks in Redemption’s house. Jam must fight not only to protect her best friend, but also uncover the truth, and the answer to the question—How do you save the world from monsters if no one will admit they exist?

Felix Ever After by Karen Callender

Felix Love has never been in love — and, yes, he’s painfully aware of the irony. He desperately wants to know what it’s like and why it seems so easy for everyone but him to find someone. What’s worse is that, even though he is proud of his identity, Felix also secretly fears that he’s one marginalization too many — Black, queer, and transgender — to ever get his own happily-ever-after.

When an anonymous student begins sending him transphobic messages — after publicly posting Felix’s deadname alongside images of him before he transitioned — Felix comes up with a plan for revenge. What he didn’t count on: his catfish scenario landing him in a quasi–love triangle …

But as he navigates his complicated feelings, Felix begins a journey of questioning and self-discovery that helps redefine his most important relationship: how he feels about himself.

When his traditional Latinx family has problems accepting his true gender, Yadriel becomes determined to prove himself a real brujo. With the help of his cousin and best friend Maritza, he performs the ritual himself, and then sets out to find the ghost of his murdered cousin and set it free.

However, the ghost he summons is actually Julian Diaz, the school’s resident bad boy, and Julian is not about to go quietly into death. He’s determined to find out what happened and tie off some loose ends before he leaves. Left with no choice, Yadriel agrees to help Julian, so that they can both get what they want. But the longer Yadriel spends with Julian, the less he wants to let him leave.