Five (More) Series to Check Out Before their Sequels Hit Shelves 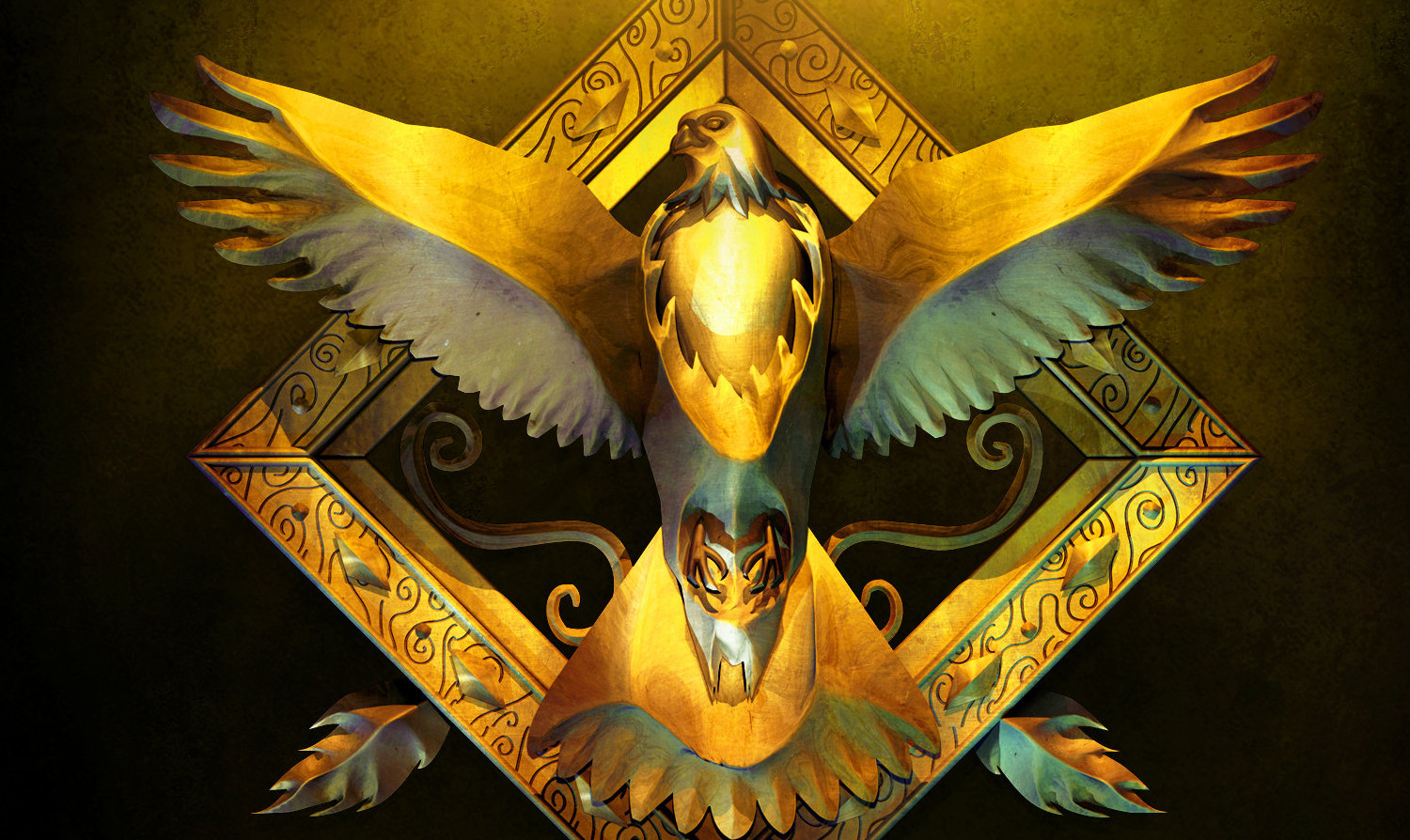 Check out five of our favourite ongoing series that we think you should jump into before their sequels hit shelves!

In 2014 we explored five then-ongoing series that we thought you should check out in time for their sequels being released. Since then, almost all of those series have wrapped up, but in their place, we’ve found new favourites to jump into while they are still in their prime.

Below are five of our favourite in-progress series that we think you should check out in time for the next instalments hitting shelves!

THE DREADFUL TALE OF PROSPER REDDING

First up, THE DREADFUL TALE OF PROSPER REDDING isn’t technically a YA series, but being written by YA titan Alexandra Bracken and having a huge nostalgia feel for movies such as Hocus Pocus and Halloweentown, gives it the perfect crossover appeal.

Finding out that he’s playing host to an ancient  fiend leads the eponymous Prosper to discover long-hidden family secrets and off-the-wall adventures sure to put a smile on anyone’s face.

Readers don’t have to wait long for the second, and final, instalment in the series, THE LAST LIFE OF PRINCE ALASTOR, as it drops in January 2019.

Check out our review or Buy it here!

Set in a world where the Great Library of Alexandria never burned down, Rachel Caine blends fact and fiction in this absorbing series that’s currently four books in.

Mashing together smuggling, subtle hints of magic, science, and a topic near to all of our hearts, books, the first book in the series, INK AND BONE, is one that will definitely take hold of you and suck you into every page. The world is expanded through PAPER AND FIRE, ASH AND QUILL, and the recently released SMOKE AND IRON, leaving off with a promise of a spectacular next instalment.

A fifth book is currently in the works, however, there is yet to be word on how many more we can expect from this series. One thing is for sure; we don’t want it to end!

Check out our review or Buy it here!

THE FOLK OF THE AIR

Another monumental name in the YA world, Holly Black opened her latest faerie series, The Folk of the Air earlier this year with the fantastic THE CRUEL PRINCE.

A stunning fae land is the backdrop for this gorgeous political drama where Jude and her sisters are taken from their home in the real world and transported to the High Court of Faerie, where they are raised by the General of the High King. Fairie—Human prejudices shape their lives, and Jude’s desire to belong in Faerie, despite her mortality, are shattered when the time comes for a new King to ascend.

The second book in the series, THE WICKED KING, releases January 10th, 2019.

Susan Dennard’s ever-expanding Witchlands series is a definite must-read for any fans of fantasy, with the first three books out already and multiple more to come.

TRUTHWITCH opens the series, introducing readers to the deeply detailed and researched Witchlands, where elemental witcheries shape the landscape of the world. WINDWITCH and SIGHTWITCH expand on the lore, introducing new characters and locations, exploring political and earth-shattering threads which promise blockbuster further instalments.

The next book, BLOODWITCH, is scheduled for January 8th, 2019.

No matter where you go this summer, you’re bound to come across someone talking about Tomi Adeyemi’s masterpiece debut, CHILDREN OF BLOOD AND BONE.

Recently chosen for Jimmy Fallon’s summer book club, this epic fantasy tells the story of a young girl fighting to bring magic back to her people and strike against the monarchy. Dark magic and danger blend with captivating writing and West African folklore in this can’t-miss opener to the Legacy of Orïsha trilogy.

If you’ve watched the hype for this book building and put off reading it because you’re worried that it can’t possibly live up to what people say about it—stop what you’re doing and trust me. This series is already huge, and is only going to get bigger when CHILDREN OF VIRTUE AND VENGEANCE comes out in March 2019.

Are you planning on reading any of these series soon? Do you have any recommendations of your own?