Peter Potter: Seven Similarities between Spider-Man and The Boy Who Lived 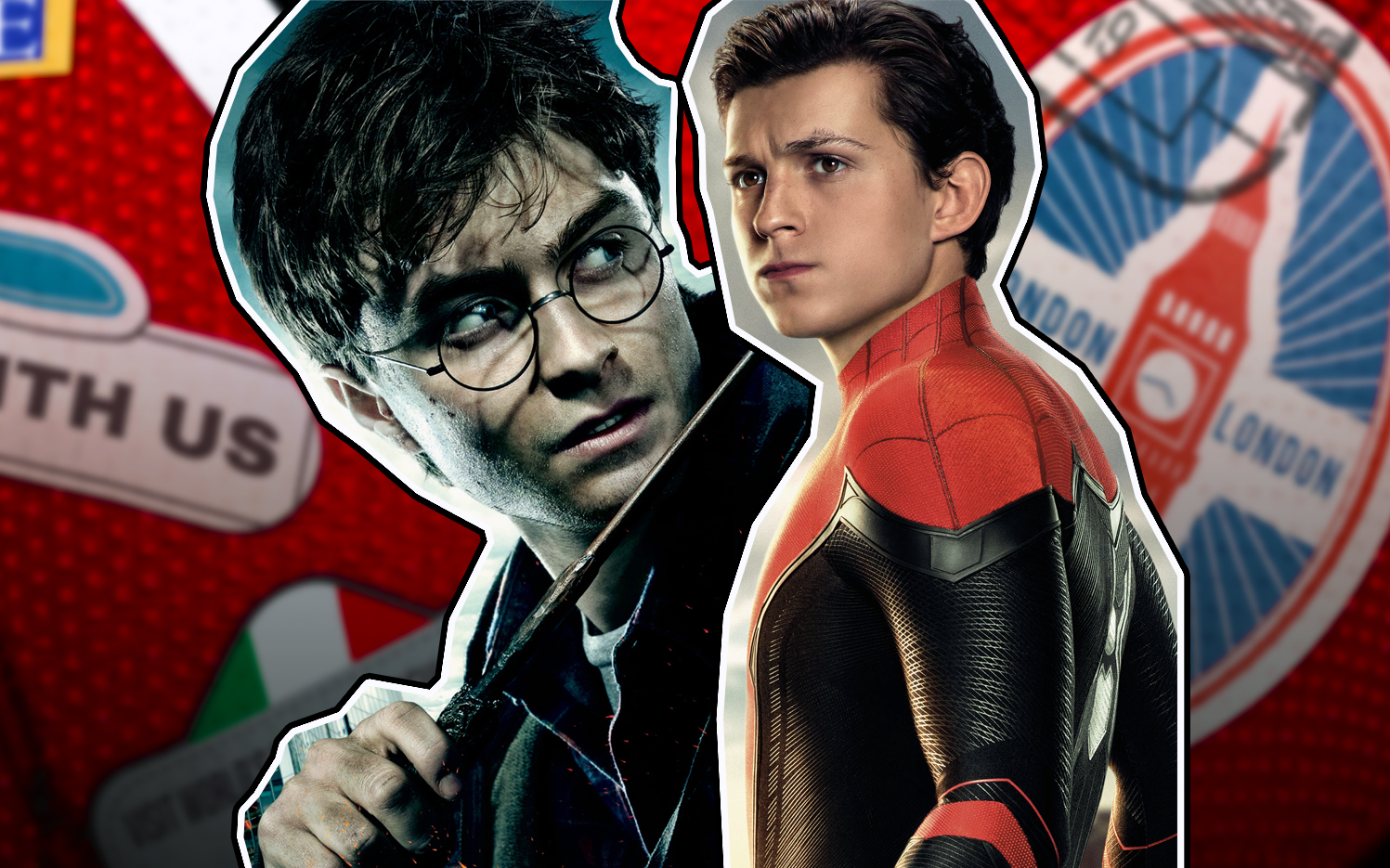 These two are always there to save the day.

In a recent Bookstacked article, I wrote about how Spider-Man fits the mould of YA hero. To further illustrate this idea, I wanted to compare Peter Parker to one of YA’s biggest stars: Harry James Potter. Here are seven similarities between Spider-Man and The Boy Who Lived.

1. Raised by their aunt and uncle

Although they shared drastically different homelives, both Peter Parker and Harry Potter were orphaned at a young age and left to be raised by their aunt and uncle. Growing up, neither of them are aware of the true causes of their parents’ death (murdered by supervillains).

Harry and Peter both realize they have special powers at a young age.  Peter is bitten by a radioactive spider on a school trip when he is about 15 years old and develops superhuman abilities. Harry is visited by a hairy giant on his 11th birthday who tells him that he has magical powers.

3. Misrepresented by the media

Both our heroes are drastically misunderstood by the media, thanks to a media nemesis who follows them around, fabricating news and spinning headlines. Spider-Man lives under the watchful eye of J. Jonah Jameson, who runs The Daily Bugle. Harry Potter tries to avoid run-ins with Rita Skeeter, a reporter for The Daily Prophet.

4. Joins a team of “Superheroes”

Spider-Man has “The Avengers” and Harry Potter has “The Order of the Phoenix”, two top-secret groups of powerful beings who help our characters in their battle against evil. Each of these groups is run by an omniscient puppet master (Nick Fury and Albus Dumbledore) who likes to keep secrets.

Unfortunately for our heroes, their father figures all die tragically. Spider-Man’s story starts with the murder of his Uncle Ben, and in the recent ‘Spider-Man: Far from Home’ we see Peter dealing with the loss of his mentor Tony Stark. Harry Potter watches his godfather, Sirius Black, fall through a mysterious veil in his 5th year. Then he watches his headmaster, Albus Dumbledore, fall off the astronomy tower only a year later.

Love is in the air for our young protagonists, and their significant others share a number of similarities. On top of being the coolest girls in school, Mary Jane Watson and Ginny Weasley are both famous for having flaming red hair. At different times in their stories, both of these love interests are kidnapped by evil villains to lure our heroes in to danger.

7. Have “a bit of a saving-people thing”

Neither of our heroes are able to stay out of trouble for long. Trouble seems to find them. What wouldn’t they give to just live a normal life? To just focus on schoolwork, spending time with friends and avoiding the school bully? However, both our heroes know that with great power comes great responsibility and they can’t help it, they’ve both “got a bit of a saving-people thing”.

What other similarities can you find between Spider-Man and Harry Potter? Let us know in the comments below!