Why Spider-Man is a YA Hero 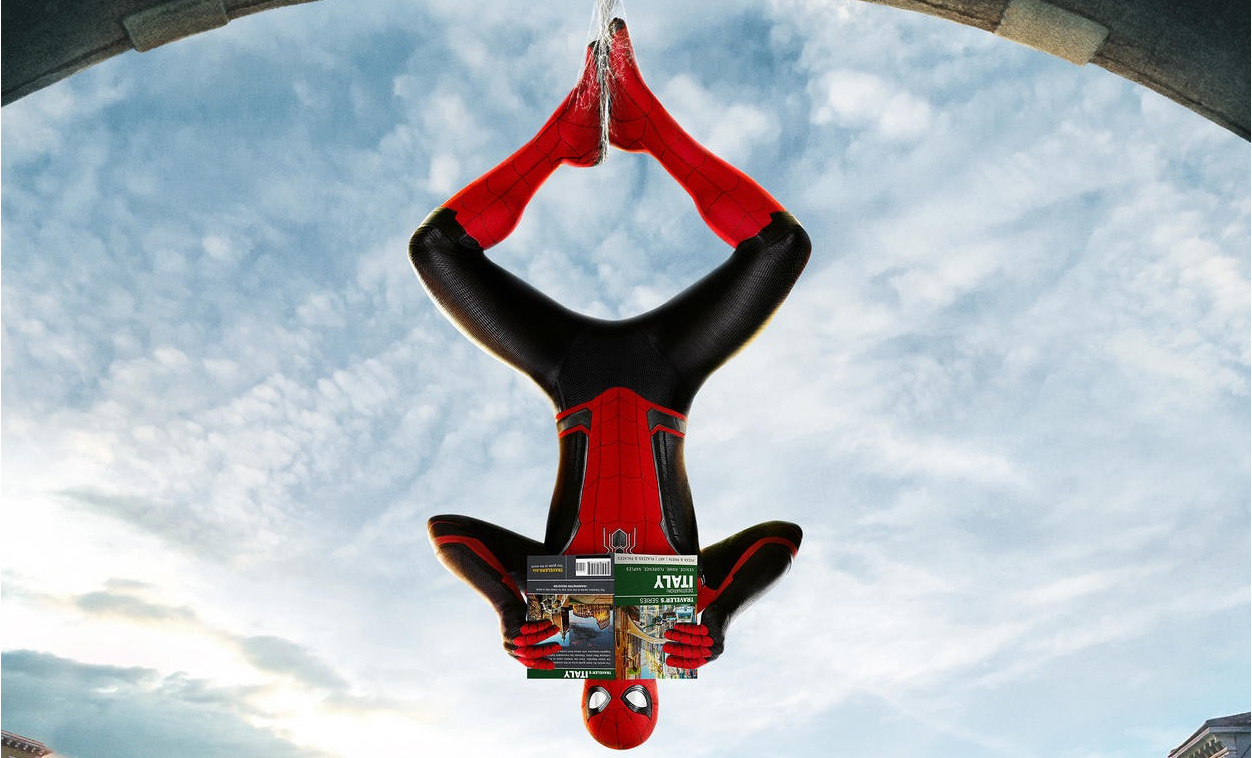 Is Spider-Man only a comic book superhero or is he also an unsung YA character?

In celebration of Marvel Studios’ return to Spider-Man’s teenage roots in recent movies ‘Spider-man: Homecoming’ and ‘Spider-Man: Far from Home’ here are few ways in which Spider-Man writers have embraced Young Adult storytelling devices over the years.

Spider-man made his first comic book appearance in 1962, about the same time the term “Young Adult” was first coined by the Young Adult Library Services Association to describe literature being written for teenagers. Since then, we have seen hundreds of iterations of Spider-man in comic books, television shows and movies. Although we have seen versions of an adult Peter Parker over the years, at his core Spider-man is and always will be a teenage superhero.

Missing, dead, or otherwise absent parents are common in YA fiction, especially if there is a mystery involved. It forces YA heroes to solve problems on their own and explains why they are allowed to run around fighting the forces of evil all night without ever having to check in for curfew. Peter Parker knows what it is like to grow up with mysteriously missing parents. “For the first six years of Spider-Man’s history, there was no explanation given as to how he was orphaned” (CBR). In different “spidey stories,” Richard and Mary Parker turn out to be secret spies, agents of S.H.I.E.L.D and actual robots.

The “Love Triangle” has a long history as YA story device, reaching a particular popularity in YA fiction of the 2000’s such as in Twilight, The Hunger Games, and The Mortal Instrument series. Peter Parker has seen his fair share of awkward teenage romances over the years, and often finds himself choosing between two competing love interests. The most prolific triangle love plots involve Mary Jane Watson and Gwen Stacey, but Spider-Man has also had romantic flings with Black Cat a.k.a. Felicia Hardy, Black Widow a.k.a. Natasha Romanoff, Captain Marvel a.k.a. Carol Danvers and Jessica Jones amongst others.

Death is an important theme in YA fiction, it is “woven as realistically into the lives of characters as it would be into our own” and “allows young adults to engage with the reality of dying through the safe act of reading” (Wallis, The Guardian). This theme is present in the most popular YA fiction such as John Green’s The Fault in Our Stars, or in the Harry Potter series (R.I.P. Hedwig).

Spider-Man has been dealing with death from the very beginning. The loss of Uncle Ben, and the ensuing lesson about power and responsibility have been constant sources of motivation for our hero. Spider-Man even spawned a famous writing trope “I Let Gwen Stacy Die”. In ‘Spider-Man: In to the Spider-Verse’, Spider-Ham tells Miles “the hardest thing about this job is… you can’t always save everybody”. Most recently, our hero has had to come to terms with the mortality of a mentor in ‘Avengers: Endgame’, a theme that continues in ‘Spider-Man: Far from Home’.