Five books that were surprisingly challenged or banned in America 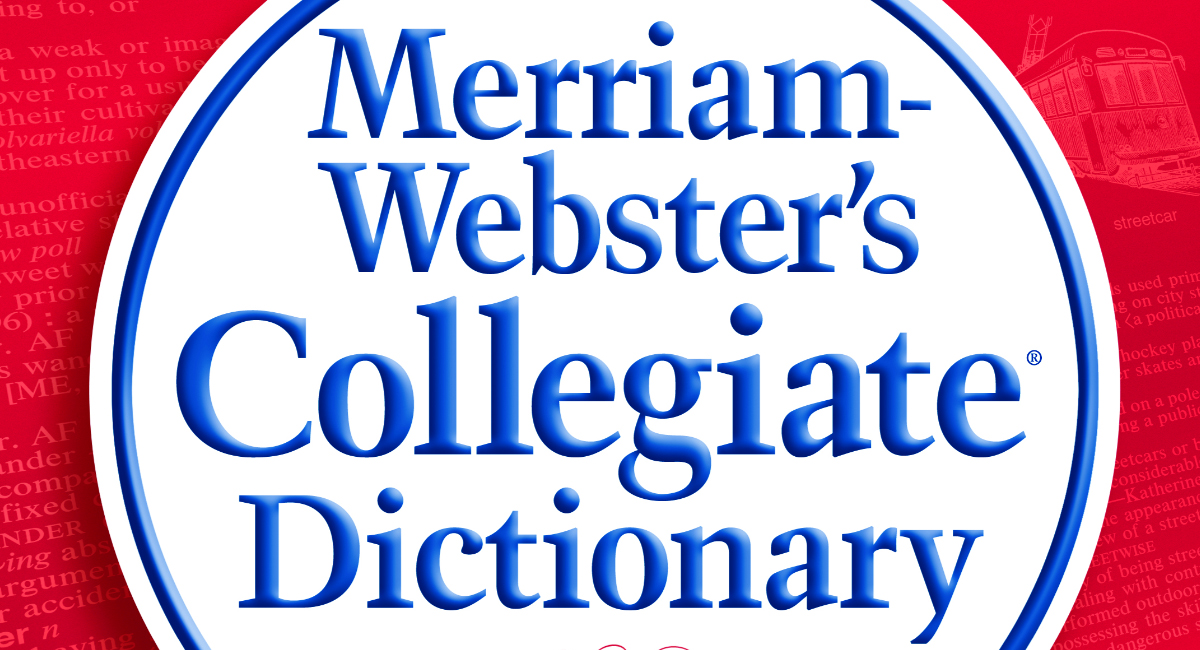 Yup, even the dictionary…

Censorship has been an issue in a number of countries throughout history. It’s often come in many forms, from simply taking books off library shelves to the actual destruction of books with fire.

Today we look at books banned in the United States of America. While many books like Huckleberry Finn and Harry Potter are well-known and obvious examples of challenged books, some of the books that have been banned are actually very surprising.

To finish off Banned Books Week, here are just a handful of books that the Bookstacked Team was surprised to learn were banned in America.

In 2006 this beloved children’s book from 1952 was challenged and banned by parents in Kansas for a few reasons. The notion of talking animals was considered to be profane, unnatural, and blasphemous. It was also believed that passeges about the spider dying were ‘inappropriate subject matter’ for a children’s story. For me, to try to keep this book from the hands of children is worse than any of the supposed atrocities its pages contain; this book teaches children of friendship and compassion, and gently introduces them to the nature of life and death.

This book was “pulled from a summer reading list” in a school in Florida in 2015, due to its use of expletives. It has also been previously challenged and banned from “the Lake Fenton, Michigan summer reading programme in 2010”, for the same reason. The banning of this book particularly surprised me because I see it as a very well written, deep, and almost educational tale. It explores themes many are too afraid to talk about. The fact it has been adapted for the stage seems to support this as a general opinion, and many have expressed their surprise at its banning. (Quoted text from: The Guardian)

The Lorax by Dr. Seuss

Dr. Seuss’s 1971 classic has been praised for generations, teaching children about the dangers of greed and inspiring them with an appreciation for nature. The story follows a furry creature named the Lorax who stands up against an industry that destroys a forest of Truffula trees. The industry uses the trees to produce thneeds, a sweater-like garment. Eventually the factories destroy and pollute the forest, forcing the wildlife out of their homes. Members of the logging industry challenged the book in 1988 in California. At one point the National Oak Flooring Manufacturers’ Association published a book called The Truax which retold the story of the Lorax with a logger-friendly spin.

Bridge to Terabithia by Katherine Paterson

The eighth most challenged book in the 90’s, Bridge to Terabithia has been read by countless children. The story encourages the use of imagination and is often regarded as a beautiful tale of childhood friendship. The book has been challenged a number of times for its darker theme of death as well as what some consider the vain usage of the word “lord.”

Yup. You read that right. Even the dictionary has been banned. In 2010 the book was pulled from fourth- and fifth-grade California classrooms for defining “sexually graphic” terms.