‘The Anthropocene Reviewed’: John Green’s most personal book yet 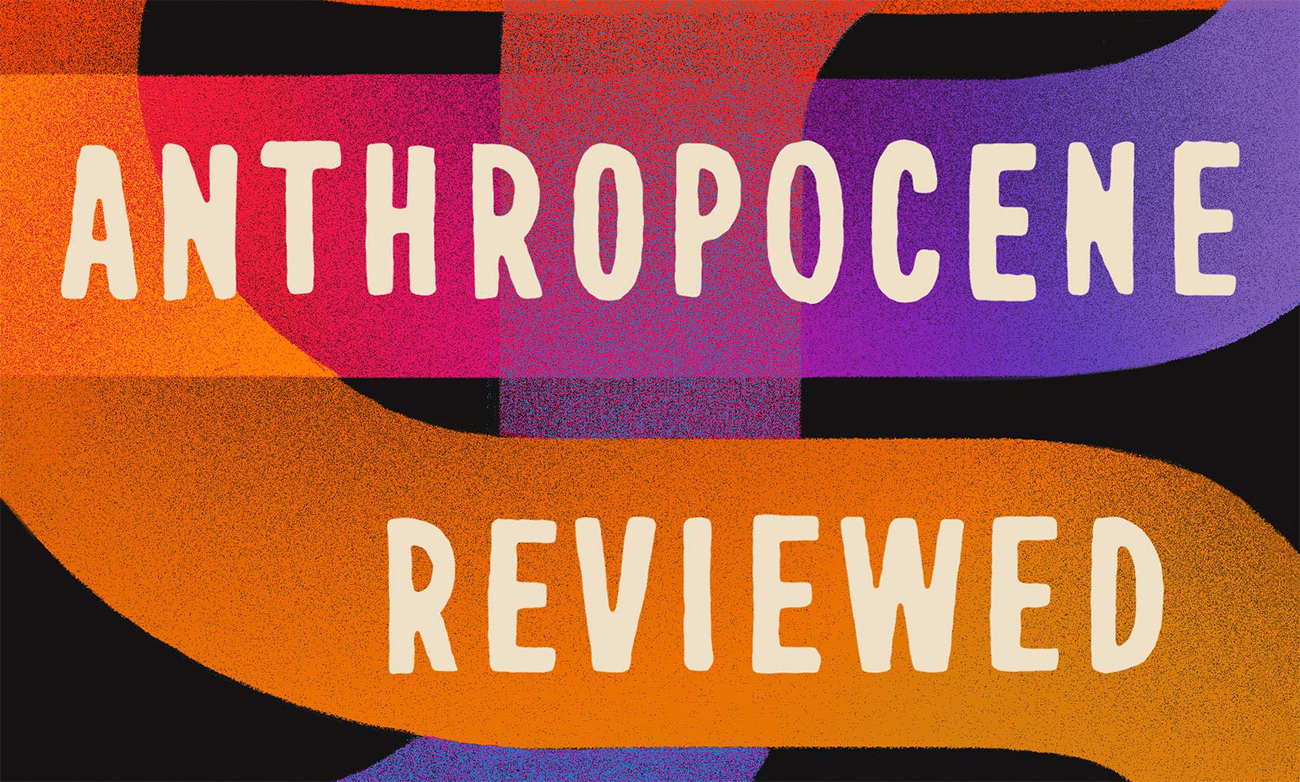 From the cover of 'The Anthropocene Reviewed' by John Green. (Dutton)

John Green has always written about his personal experiences, but never like this.

I first heard about John Green through the ‘The Fault in Our Stars’ film which came out in 2014 and left the whole world in tears. I immediately became interested in reading the novel that it was based on (it also left me in tears), and that’s how John Green introduced me to the world of young adult realistic fiction.

Over the past few years, I made my way through most of his other novels. One of the things I liked so much about them was the sense of realism that they achieved. They’re works of fiction, obviously, but each time he introduced a character I still found myself thinking, “Hey, I know someone just like that.” When I read an emotional scene in one of Green’s books, it feels like an event that not only could happen but almost certainly has happened to someone somewhere.

A huge part of the magic of Green’s writing is that relatable aspect at the core of all of his novels.

The other thing I found magical about Green’s books is that he writes about things that are near and dear to him. He truly puts a piece of himself into his work. This is most obvious in his debut novel Looking for Alaska, which is a fictionalized account of his own actual experiences in high school. As Green’s career progressed his personal connection to the stories he wrote became increasingly more nuanced, but a quick look into his personal life reveals that it’s very much still there.

For example, The Fault in Our Stars is the story of a teenage girl named Hazel Grace who is living with terminal cancer. While Green has never had terminal cancer, nor has he ever been a teenage girl, he did once spend several months working in a hospital as a student chaplain. During this time, he worked with and counseled the families of young people who were close to dying or who had died, often due to terminal illness. The Fault in Our Stars is certainly the story of Hazel and young people everywhere going through experiences like hers, but it’s also Green telling us about his personal experiences at that hospital.

So in that way, every book John Green has written has kind of been a part of his autobiography. But mixed in with his real experiences is a lot of made-up stuff, which is of course the fictional part of fiction. Readers can’t really tell how much he’s writing about his own real experiences, and how much he is inventing for the purpose of the story.

That’s what sets his newest book, The Anthropocene Reviewed, apart.

The Anthropocene Reviewed is tough to describe. Green’s first non-fiction book started out as a podcast wherein he gave Yelp-style reviews about a collection of seemingly random subjects. Eventually, Green assembled these reviews into his most recent book. The only unifying factor between all of the reviewed items is that they all have something to do with the anthropocene, or the human-centered planet. Basically, the only thing they have in common is that they all have something to do with us humans. This is a pretty broad criteria, which leaves room for reviews about everything from CNN to Super Mario Kart, from whispering to the plague. Green gives an incredibly in-depth review of each of these topics before finishing it off by giving them a rating on a five-star scale. Sycamore trees get the full five stars, while Canada geese only get two.

Why do Canada geese get such a low star rating? Perhaps you are a huge fan of Canada geese and you think John Green’s measly two stars are incredibly unfair. How, you may be asking, can someone give a rating like that on a topic that is so subjective?

Well, that’s kind of the point.

See, The Anthropocene Reviewed is the most personal of Green’s books yet. Each review provides a surprisingly deep dive into the history of its topic, but Green also spends a significant portion describing his own experiences with each topic. It makes sense when you think about it. Restaurant goers don’t give perfectly objective reviews on Google about the places they go to eat. They don’t simply give a deep dive into the history and current status of the restaurant, and then leave a review without any mention of what they thought of it personally.

John Green’s personal stories are by far my favorite part of The Anthropocene Reviewed. Often they’re funny, which will come as no surprise to those already familiar with Green’s writing. The best entries, however, are also touching, profound and surprisingly vulnerable. Green gives quite an open account of his struggles with mental illness, his time as a student chaplain, the passing of close friends, and especially his experiences during the Covid-19 pandemic. I do not have personal experience with all of the events he describes, but the way he describes them helps me get a taste of what he felt during those times.

John Green is relatively public about his life, and someone wanting to learn more about him can do so simply by viewing his videos on the Vlog Brothers YouTube Channel. I felt, however, that The Anthropocene Reviewed has been the way that I have best gotten to know who Green is. I have also felt his signature realism and relatability more deeply in The Anthropocene Reviewed than in any of his other books to date, probably because for the first time he is providing real stories from his life, undiluted by fiction.

Shane Lethaby
Shane studied International Relations at the University of Calgary. He is an avid reader, Dungeons and Dragons enthusiast and all around big geek.
Related Reads • You'll enjoy these too ...