Things I thought were more likely than ‘Midnight Sun’ 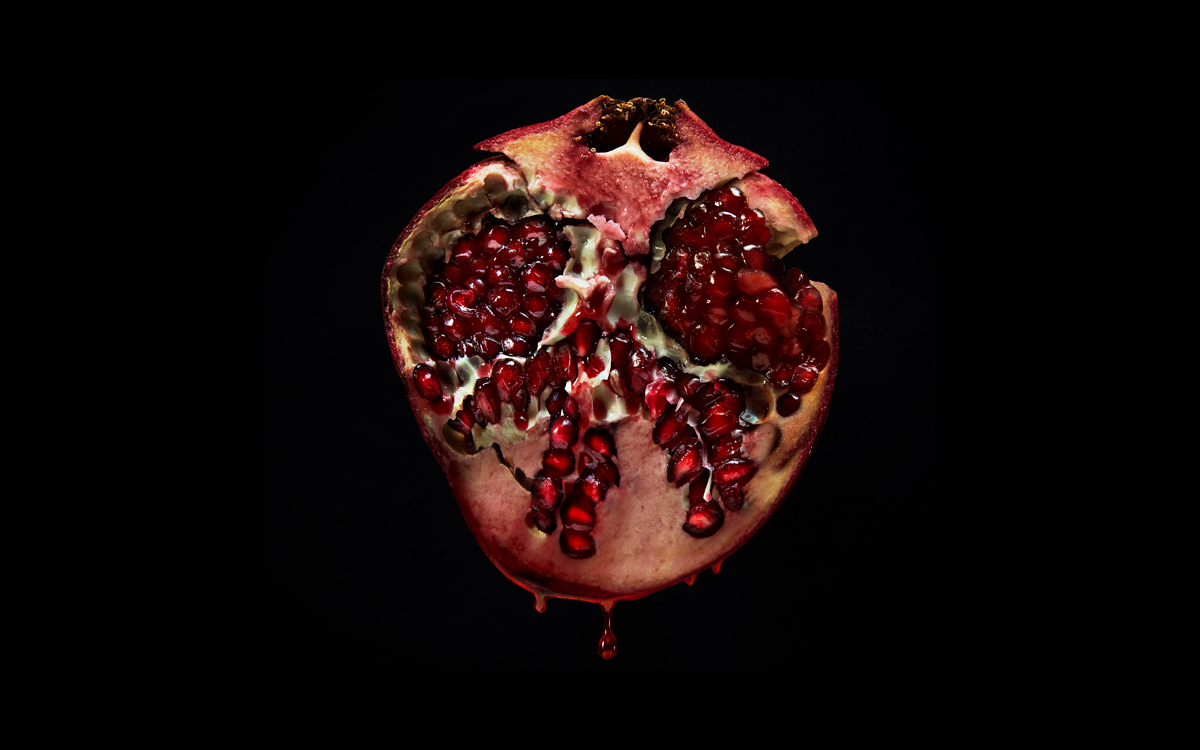 Detail from the cover of 'Midnight Sun' by Stephenie Meyer. (Little, Brown and Company)

So, Midnight Sun by Stephenie Meyer is coming out in just a few days.

If you just heard a Scottish man yelling “Whaaaaat?” aimlessly in the night, that was me.

The long history of Midnight Sun has been written about extensively by this point, so I won’t waste any more time going over it. Now, in these last few hours, we just have to sit patiently and wait for whatever storm this mind-bogglingly unlikely book is going to bring.

The waiting, though, has had me thinking about some of the things that I would have expected to happen before this book actually saw the light of day …

A new instalment in The Hunger Ga— wait, what, that happened? Oh, okay, moving on

In a different kind of unlikely than Midnight Sun, we never expected a Hunger Games 4 to drop this year, mostly because literally no one was asking for it. It was alright though.

Check out our review of The Ballad of Songbirds and Snakes, and our podcast discussing it!

Come on, Jo. It’s time to stop doing what you’re doing. Just… all of it. Stop.

Brandon Sanderson would take a year off

Ever since his first book, Elantris, was published in 2005, Brandon Sanderson has just. not. stopped. Every year he has at least one major release, and most years he brings out multiple books or novellas or short-story bind ups.

Between 2009 and 2013, alongside writing his own works, he was even chosen to finish writing Robert Jordan’s epic The Wheel of Time series after Jordan’s passing. I think the guy is in need of a break.

Rick Riordan has a pretty famous history of writing middle grade and lower-age YA books across his multiple expanding mythology series.

I would certainly not have been surprised to see an explicit R-rated new-adult series from the man we affectionately refer to as “Uncle Rick” before I’d have expected to be able to go into Waterstones and pick up a copy of Meyer’s Midnight Sun.

(Sorry, every time I type that I have to remind myself that it’s actually happening.)

Disney would buy out the Tolkien estate, leading to a new Lord of the Rings trilogy

Given Disney’s insistence over the years on owning every possible media enterprise known to humankind, if you’d asked me what I thought was more likely between Midnight Sun and The Lord of the Rings 4: The Ring Awakens, I would have hedged my bets on the latter.

I would publish a book

It’s no huge secret that in my free time I do a little writing myself. If I’m honest, when I read the Twilight Saga in the early 2010’s and learned about the saga of Midnight Sun, I would have firmly believed that I’d see a book of my own on shelves before I would see Edward’s Twilight.

That one stings a bit, actually.

Taylor Swift would publish a book

Would anyone really have been surprised had Taylor Swift made the jump into writing fiction over the last few years?

Swift certainly has a knack for storytelling, as is evident across her lyrical history, and her most recent album, ‘folklore,’ just proves that she definitely has a talent for crafting fictional stories as well as drawing from her own life.

George R.R. Martin would finally publish The Winds of Winter

This one doesn’t even seem that unreasonable, to be honest.

I mean, come on George, it’s been nine years since A Dance with Dragons. The Twilight Saga – Breaking Dawn: Part Two came out more recently than the last instalment in the increasingly infamous A Song of Ice and Fire, it doesn’t seem like asking for much.

Regardless of how unlikely it seemed, I’m still not over the novelty of living in a universe where it’s actually happening. I’m savouring every minute in the run up to Midnight Sun‘s release.

Personally, I’d like to thank Stephenie Meyer for looking at the relentless mess that 2020 continues to be and saying, “You know what, I’m going to fix this.”

Thanks for mending 2020, Stephenie.

We owe you one.