Urban fantasy books for readers who need a break from vampires 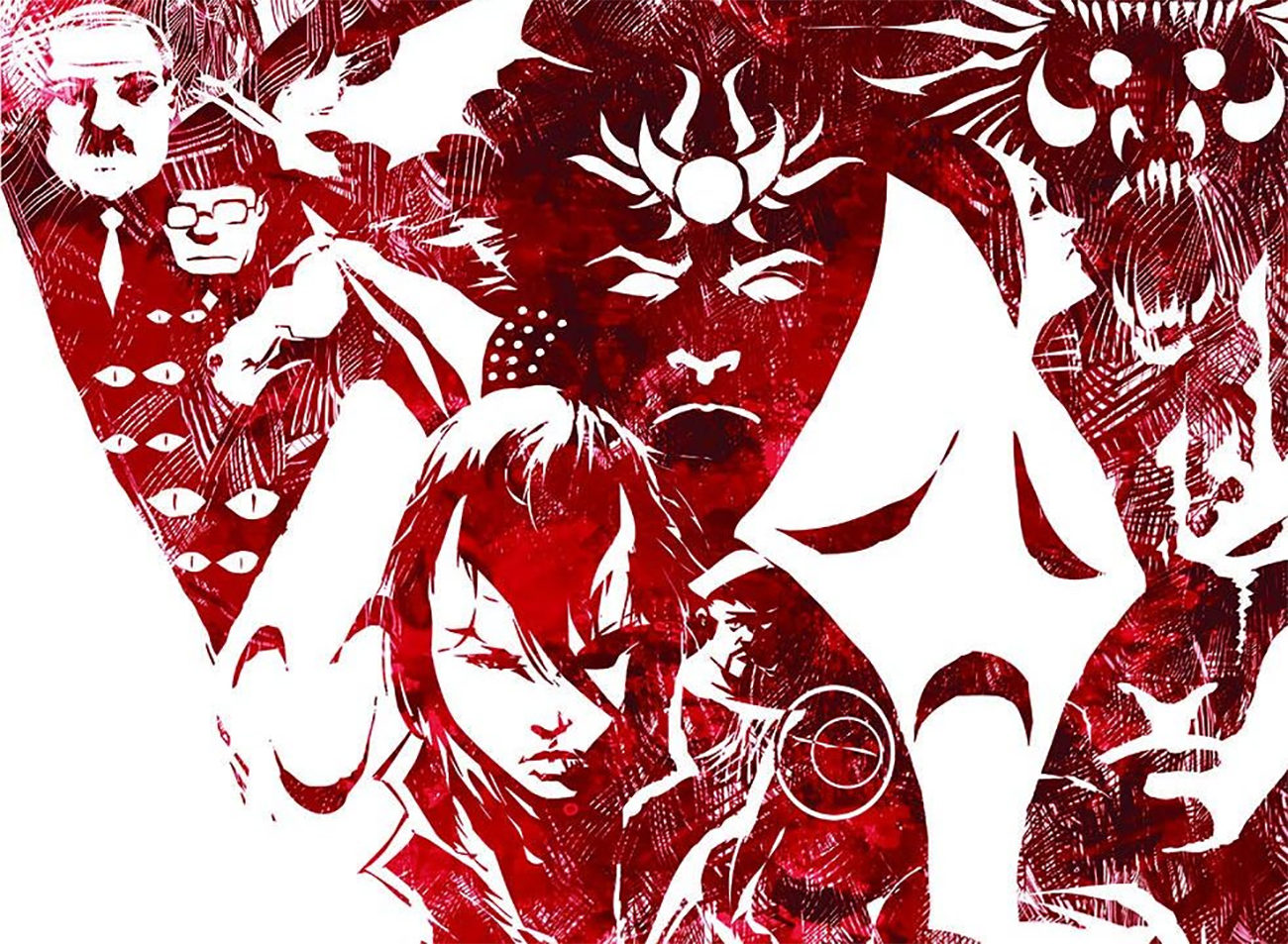 What do non-vampire mythologies and monsters have to offer modern fantasy?

First of all, let me be clear. I actually love vampires. I think they’re cool and scary, and I love how they can fit into a wide variety of genres and stories. I especially love seeing them in Urban Fantasy settings, where modern humans in big city environments face off against vampires and other grisly creatures that come from old legends.

Vampires are awesome because they’re a monster that we all know and recognize, and yet there are so many different takes on them. From the bumpy-faced vamps of ‘Buffy the Vampire Slayer’ to the sparkly, super-powered ones of Twilight, no two stories have imagined vampires in the exact same way.

For a long time, that variety has kept vampire stories fresh, but I think it’s fair to say that at this point the Urban Fantasy genre has seen plenty of vampire tales. In fact, a lot of Urban Fantasy stories revolve around similar myths and we see a lot of the same monsters and magic time and time again.

For booklovers who are interested in reading Urban Fantasy but are looking for stories that feature fresh monsters and are based on mythologies that we don’t usually see as much in YA, check out these recommendations!

Akata Witch is about a Black, albino girl named Sunny Nwazue living near Abuja, Nigeria who discovers that she has magical powers known as juju. She joins the Leopard People, a group that is able to use juju as well, and seeks to learn how to use her new power. But not all Leopard People use their gifts for good, and soon it is up to Sunny and her friends to stop an evil plot. While there are no vampire-like creatures in Akata Witch, the fantastical story based on Nigerian folklore and set in modern Nigeria makes an amazing setting for an Urban Fantasy story. Akata Witch explores themes of belonging and acceptance. The sequel to Akata Witch, Akata Warrior, came out in October of 2017. Okorafor is currently working on the third installment in the series.

The Trickster Trilogy by Eden Robinson

The Trickster Trilogy follows Jared Martin, an Indigenous teenage boy from British Colombia, Canada who is just trying to live a normal life despite all of the supernatural elements closing in on him. The trilogy features supernatural threats from the stories of the Haisla people, as well as the horrors of addiction, poverty and family troubles. Much of the story takes place in rural Kitimat, but readers will also follow Jared to the city of Vancouver for a taste of fantasy in an urban setting. Jared will encounter mythical creatures such as tricksters, otter people and ogresses as well as things much, much stranger. While the themes of the series are often dark, Robinson frequently provides humour and pop culture references to lighten things up a bit. In October 2020, a television series based on the books entitled ‘Trickster’ premiered on Canada’s CBC Television network. The series is available in the United States on the CW network.

Blood Like Magic is set in the near future in a version of Toronto, Canada, with witches. Voya Thomas is a 16-year-old Black witch who is given the daunting task of killing her first love. If she fails to do so, every member of her family will lose their magical powers. The task is even more difficult because Voya has never actually been in love, and therefore must fall in love quickly before she can kill the unlucky object of her affections. Blood Like Magic does not feature any vampires or non-human monsters, but it has plenty of witches living in the big city.

Trese is a komik (Filipino comic or graphic novel) that focuses on the paranormal cases of the private detective Alexandra Trese. It is set in the very urban setting of Manila, Philippines. As you may have guessed, the mystic elements of Trese are inspired by Filipino folklore. Instead of vampires, Alexandra solves cases involving such creatures as the tikbalang, nuno and the dreaded aswang. Trese will keep readers on the edge of their seats with strong themes of horror and mystery. The first season of an anime-inspired ‘Trese’ streaming show also aired on Netflix in June of 2021.

The Pandava Quintet by Roshani Chokshi

Beginning with Aru Shah and the End of Time, the Pandava Quintet follows the adventures of Arundhati Shah, an Indian-American girl from Atlanta, Georgia, who gets mixed up with Hindu gods and otherworldly beings as a result of her following through on a dare. This series features a number of mythical creatures from Hindu legends, including devas and demons.

The Pandava Quintet may remind readers in many ways of the Percy Jackson series; both feature young people who have a connection to a pantheon of ancient gods and go on quests that expose them to the mythology associated with those gods. This is because the series is one of a number published through Rick Riordan Presents: a branch of Disney-Hyperion Publishing which releases books written about young people thrown into modern versions of a variety of different cultural stories. There are a number of books published through Rick Riordan Presents which offer diverse stories for fans of Urban Fantasy.

Shane Lethaby
Shane studied International Relations at the University of Calgary. He is an avid reader, Dungeons and Dragons enthusiast and all around big geek.
Related Reads • You'll enjoy these too ...